Does the British monarchy still exist in Wing Commander's 27th Century? It's not directly stated but it is implied by the "sir" in Admiral Tolwyn's formal title. As seen on office doors in Wing Commander II: 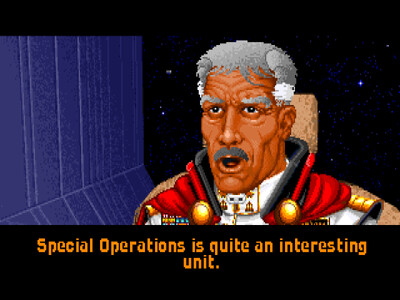 Tolwyn's knighthood isn't mentioned very often but the novel Action Stations calls him "Admiral Geoffrey Tolwyn, VC, MOH, DSC, KCB" which means that he's a Knight Commander of the Order of the Bath. 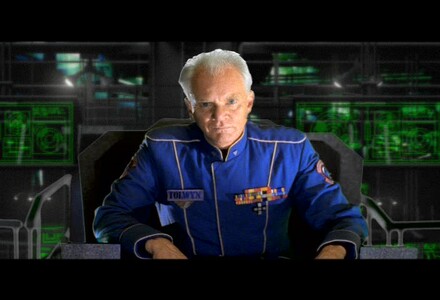 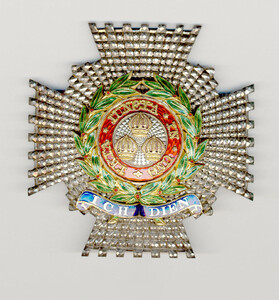 The VC stands for Victoria Cross, which would also suggest Britain still exists in 2673. It's the nation's highest military honor.

As for England itself, Fleet Action has Tolwyn stopping to fret about England CONSTANTLY!

He thought for a moment of a distant ancestor of long ago, who, when contemplating the invasion and destruction of England,
announced that even if England fell, the Empire, and with it the fleet, would still continue the fight. England. No, he didn't want to
think of that now. ...

But it was the simple truth: the actual existence of his entire species rested in their hands. One wrong move on his part and it might all be over with. All of it gone forever, two thousand years of England gone, a cold silence of death, of extinction.

... think about that. The only bright spot was that for some reason the Cats had not launched a wave of strontium clad thermonukes.
England had been spared as well, though it seemed at the moment to be an almost selfish thing to think about.
Click to expand...

I still remember Maniac humming 'God Save the Queen' before declaring he has four queens in cards. Of course, this could just be a fourth-wall breaking moment and not a direct reference to an actual reigning queen during the 27th century.

That's a good catch. And it's especially interesting because when it was written in 1995 there was just no sense at all that in the future (even 700 years in the future) that people would know it as 'God Save the King' instead... so a tribute to the Queen's longevity and impact on popular culture, at least!
You must log in or register to reply here.
Share:
Twitter Reddit Pinterest Tumblr WhatsApp Email Share Link
Top