Well the spore creature creator came out today. The game has a lot of potential, with the full version we get to design our own ships and vehicles, in addition to creatures.

Not enough parts to make a proper Kat, but i did put together this quick Crocrathi 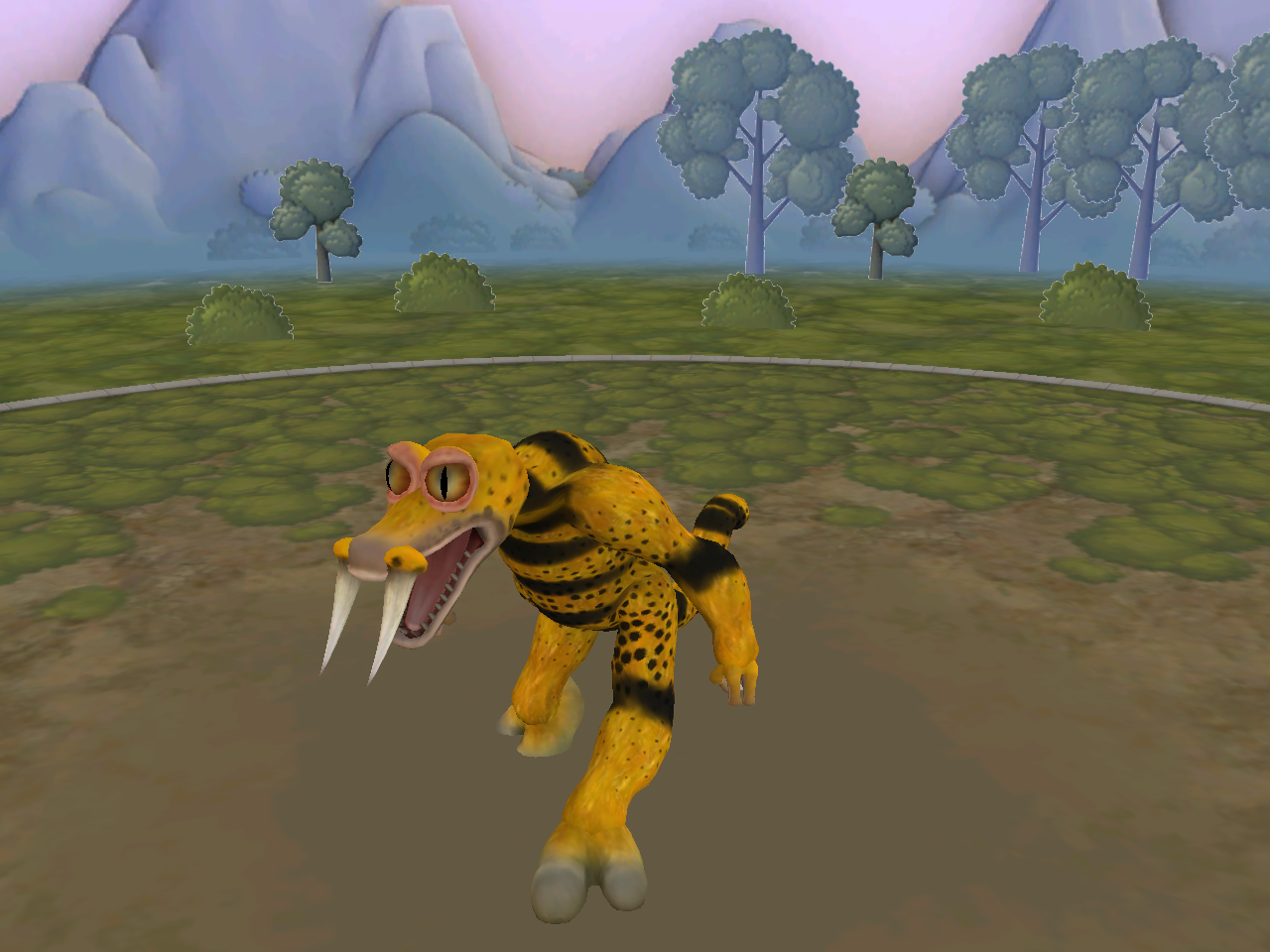 Cool creature. I'm pretty impressed so far with the creator. I can't wait to see the actual game in action.

This is one I put together. Wasn't trying for a Wing Commander related one but its pretty much my best creation so far.

You guys are aware that EA loaded in stuff that'll make this phone home, right?

It looks like it it may also share your username with the entire world, which is extremely dangerous if you foolishly used your real name on your computer.
Click to expand...

Hehehehe, better start watching out for those assassins!
D

Well that all depends on one persons perspective and preferences.
If you like the idea of taking your creature from the microbial level to an interstellar community, then from the looks of things, Spore will be for you. If not, thats just your style of play.

All a matter of preference.

Oh no, something completely insignificant is making stupid people forrow their brows and complain on the internet.
M

Well, what's the worst any kind of spyware would do to you, send back all your Wing Commander pictures to a script kiddie?

Max Gene said:
Well, what's the worst any kind of spyware would do to you, send back all your Wing Commander pictures to a script kiddie?

EA already owns all of my Wing Commander pictures. This is stupid obnoxious internet crap, though. EA having copy protection on their software isn't remotely similar to some teenager trying to steal your credit card number and you and everybody else in the world already know this. This is a textbook case of people complaining for the sake of complaining.

My best creature this far:

Alright got the full version. 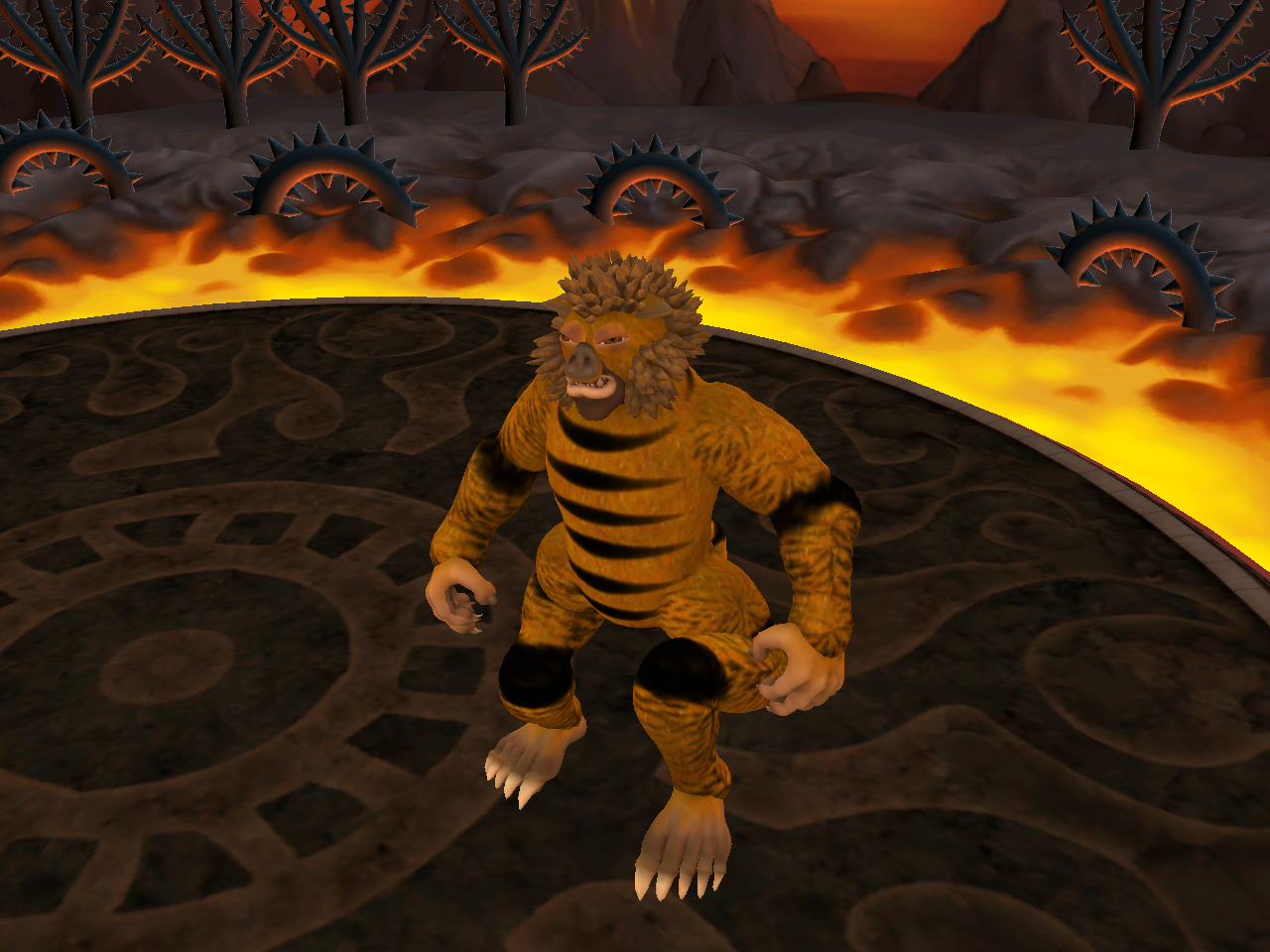 Not bad, not bad at all.

Dyret said:
My best creature this far:
Click to expand...

That's a little bit creepy too.

Want to find a Kilrathi in Spore? Search the Sporepedia for 'kzin'

The creature creator is really fun.

Hey look what's on Will Wright's desk. A mars rover 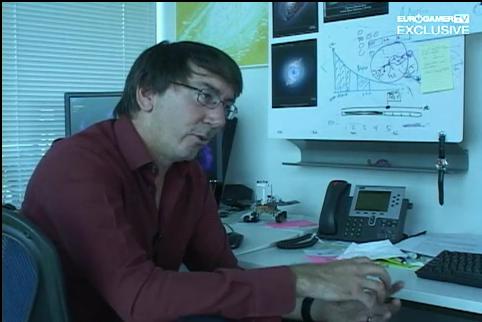 Haven't got the full game yet, but somebody else already made a few wc spaceships.

Amazing...
I still don't know if I should buy it or not. It had some pretty bad reviews and the prize is to high. On the other hand I see all these nice images and videos....mhh.

my thoughts exactly
B

So, the only reason people rated this game so low (on amazon) is because of the copy protection used? IGN gave it an 8.8, Metacritic an 86, and then the users rate it around a 1 because of DRM. And it would seem there are a ton of blogs and posts about how this horrible DRM and its limit of 3 activations being 'draconian' and blah-blah-blah. Isn't a company entitled to protect their software however they see fit? And shouldn't a person play the game before they actually say 'oh, well I read this review about the DRM and arbitrarily decided to throw a bad review at the game'?

I find it to be a pretty fun game, and I really like the way the users generate the content for the game. It definately makes things more interesting when you're not really sure what you're going to be up against the next time you play.