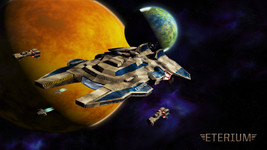 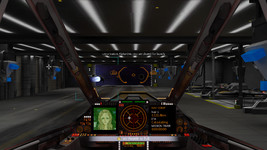 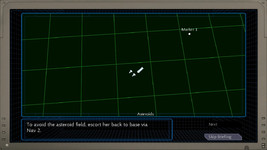 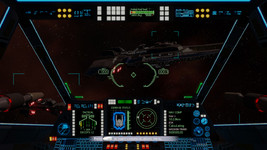 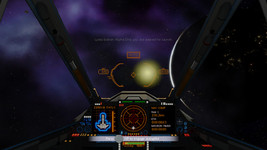 Eterium is a space flight sim in the spirit of 90a??s games like Wing Commander and X-Wing. Developed by a three-man team, Eterium aims to bring the classic style of space combat games into the modern era. You play as a pilot serving aboard United Earth Alliance carrier Canopus during a war against a vicious alien race known as the Revi. Experience story-driven gameplay, advanced artificial intelligence, procedural missions and intense 3D space combat as you battle your way through over 50 missions of action-packed gameplay.
Click to expand...

Just wanted to give this a bump and give the creator of this a virtual high 5. Very well done. Thank you so much. Just discovered this yesterday and I'm loving it so far!
I