Hello WC fans,
I posted almost a year ago that this project was under way. I am pleased to update that we are now looking for playtesters.

Privateer embodied what I feel was the best of what was emerging as a genre in video games - self-guided experiences with the freedom to adventure through your own story. The boardgame we are developing is inspired by that sense of adventure, and open-ended story.

If you are familiar with the Vassal Engine, that would be a benefit, though it is not required. Our playtest group is setup on facebook https://www.facebook.com/groups/468492313222958/
As a need, I am looking for more artwork of pilots from the Privateer/Wing Commander world, to be used as characters in the game.

Our ultimate goal is to release this as a published game, however given copyrights issues, that may not happen under the Privateer name. I would however like to be able to get the Vassal Module and potentially a Printable version of the game available for anyone to download. Both free versions would be available to anyone to play, and obviously will not be as polished as a published version.

We are quickly approaching a print and play for the Testers.

Hey, I sent y'all a message a couple of weeks ago about helping out with the testing and never got a response. Did y'all get it?

Did you try the facebook group or the email? Looking at the post above, I realize now I misspelled the email! Sorry! Fixed now

Tried the e-mail; just sent a request to join the group.

Here's a piece of artwork from the project. We'll be moving to original artwork to keep things independent of EA, but keep a familiar feel to the project as you can see:

That looks cool. Do you have any other updates on how the testing is going?

I've been assisting with the playtesting of the 1-player rules. Been squashing bugs and finding ambiguities in the rules. Haven't been winning as much since the latest version of the mod/rules came out (finally won one yesterday).

Hey Guys,
Here's an update:
We are very close to making the rules and vassal module publicly available. This is to get more players hand's on the game, and also opens us up to produce an illustrated manual, and connect people to the ability to produce the physical game.

Here's the website where information will be posted and updated:
privateerboardgame.blogspot.com

There are just a couple of adjustments to the vassal module and it will be up for download on Friday. For those wondering, Why Vassal? Here: http://privateerboardgame.blogspot.ca/p/why-vassal.html

The Module is now up, along with rules, a link to the vassal engine and a couple of tutorial videos. I will be working on some more tutorials on DUP movement and combat in the near future. I wanted to give WCnews the first look at it, so I put it up early, and will let other places know tomorrow.
http://privateerboardgame.blogspot.ca/p/files.html
Cheers,
-Josh-

I'm sorry I don't know what you've said, but I can guess the link wasn't working. Ive changed the file location and link, so it should be working now

Thats the exact error message I got in the browser. Facebook obviously recognized my location and gave me a German one. Yes it basically said page unavailable. Can confirm that it works now with dropbox (at least for me).

Quick update, I found a collection of screenshots that has allowed me to make all of the pilots - characters from the game. So all of the faces will be familiar in the next update

Moving away from borrowed art is a priority for me, to make this firmly Privateer, or original artwork. 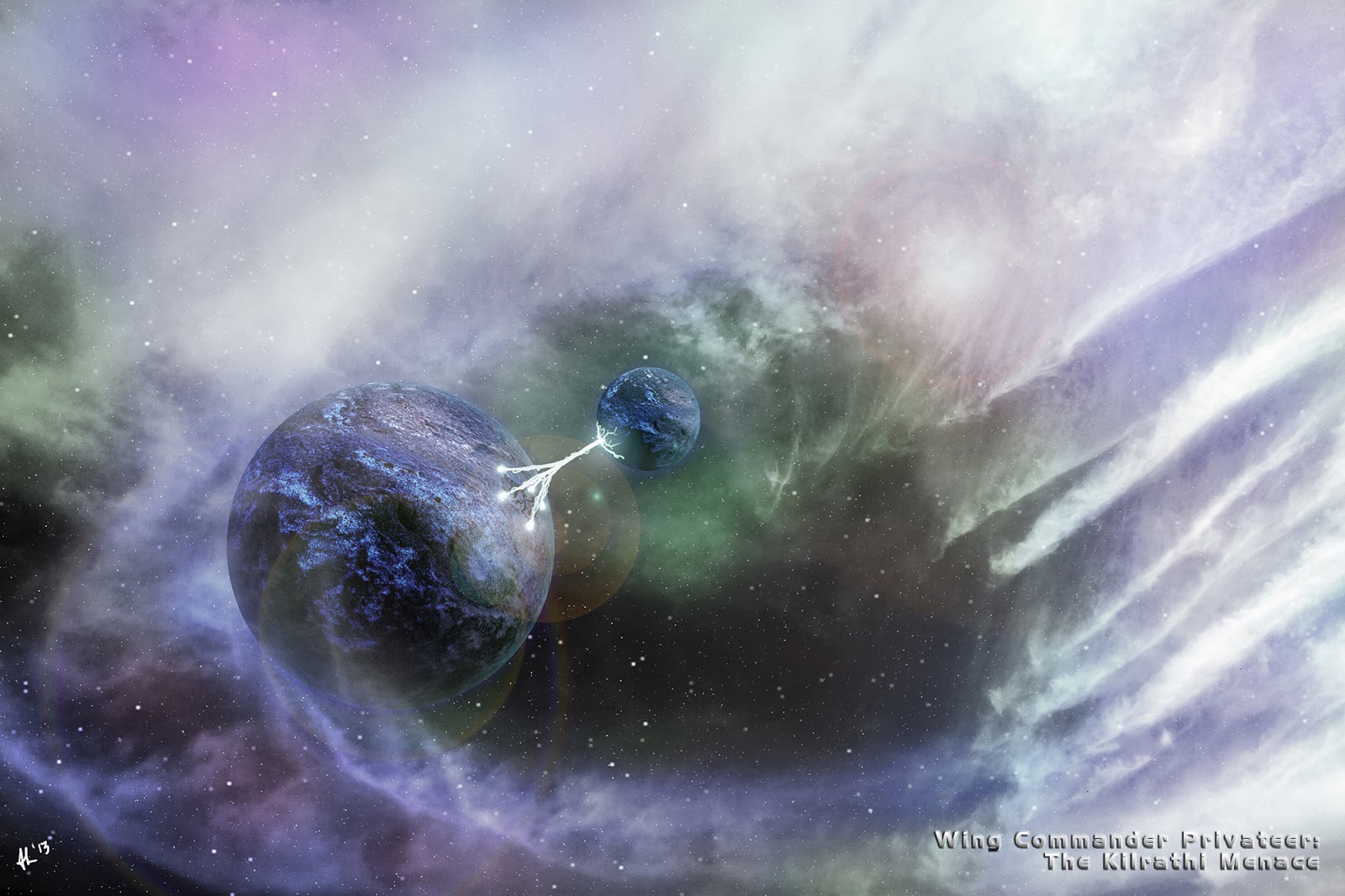