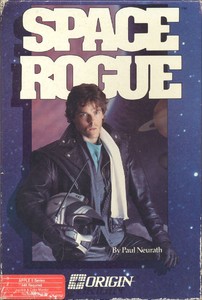 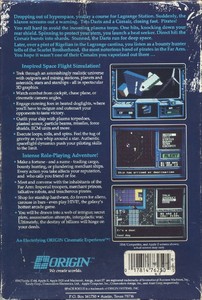 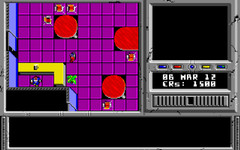 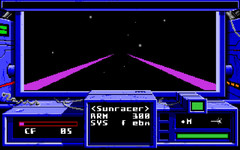 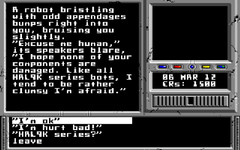 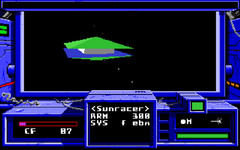 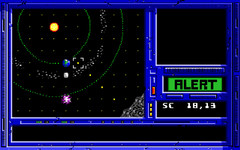 Intense Role-Playing Adventure!
Make a fortune - and a name - trading cargo, bounty hunting, or plundering merchant ships. Every action you take affects your reputation, and who calls you friend or foe. Meet and converse with the inhabitants of the Far Arm: Imperial troopers, merchant princes, talkative robots, and treacherous pirates. Shop for starship hardware, do favors for aliens, carouse in bars - even play HIVE!, the galaxy's hottest arcade game. You will be drawn into a web of intrigue; secret plots, assassination attempts, intergalactic war. Ultimately, the destiny of billions will hinge on your deeds.
Click to expand...

SO RAD! Jazzed to explore this game in detail.

One thing Space Rogue did that I wish Wing Commander had copied: papercraft spaceships as the trinket. Looks like GOG even scanned them!

The press release that Pix has on his website is also awesome http://www.pixsoriginadventures.co.uk/space-rogue-press-release/ 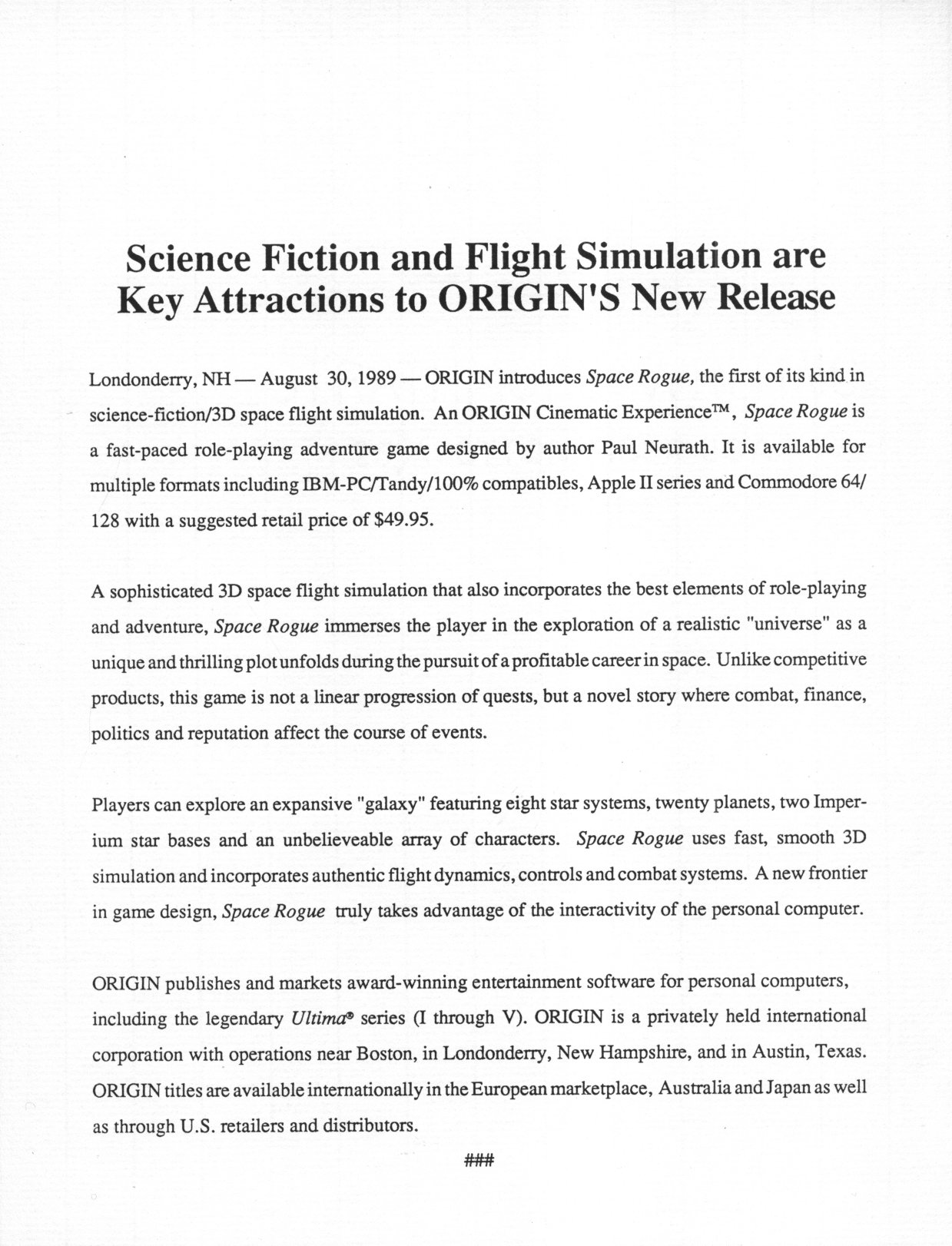 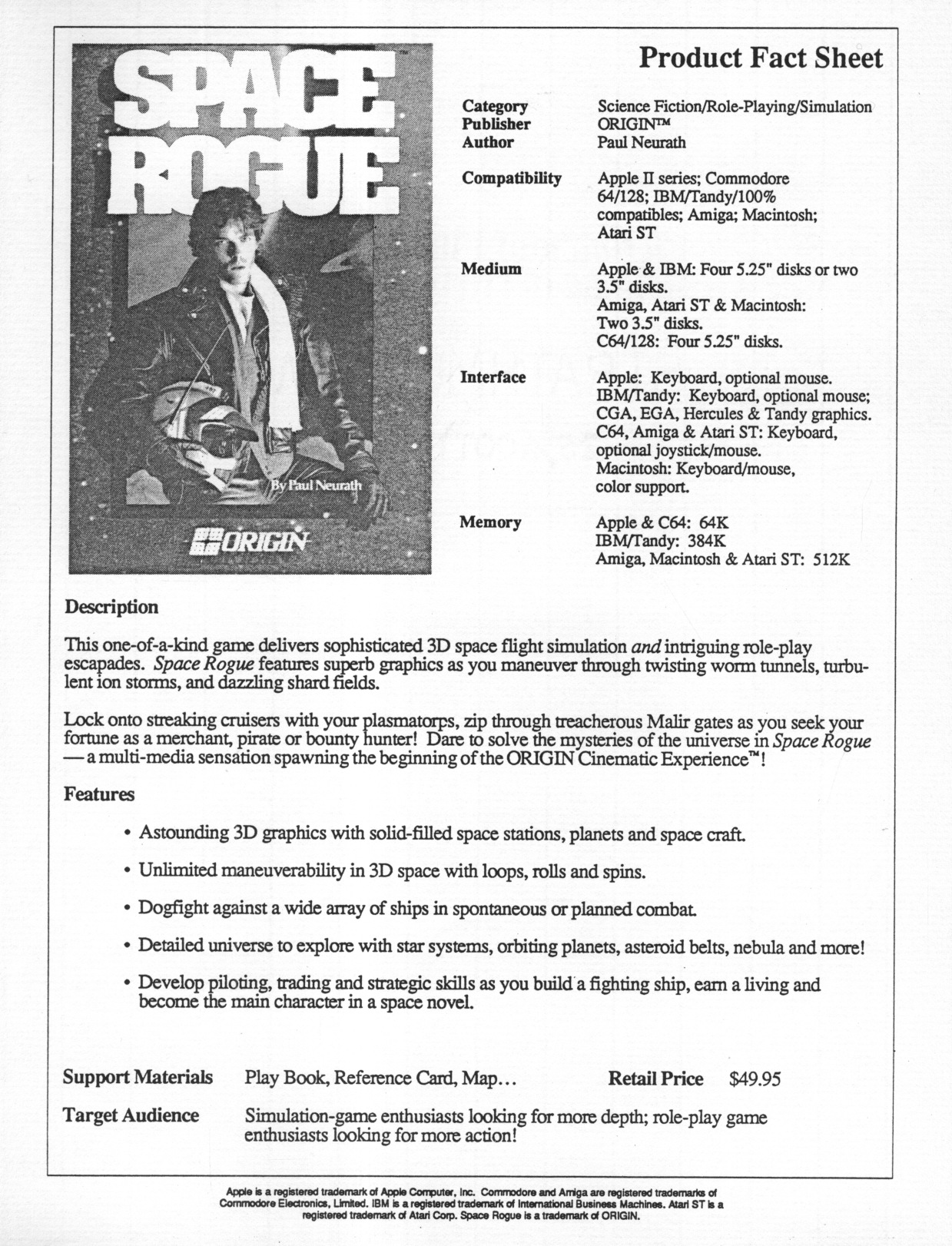 The beginning of the Origin Cinematic Experience? (TM no less)!

Patron of the Nerdly Arts

Aww yeah. I remember trying this out on my Mac almost thirty years ago...and being immediately turned off by the crude DOS graphics, which were a gross thing to have in Mac ports st the time. I like to think I've acquired a taste for this style and should be able to give this a try. I've thought a lot about the promise it held and wished that a GOG version would come along.
I