Homeworld Remastered Mod Is Out Of Refit With New Features (August 14, 2016)

L.I.F. has been hard at work on the Homeworld Remastered Mod the last few months and has a special present for Wingnuts this year. He's added the single player demo mission back into the mod as well as a brand new feature: an anti-missile stance. When units are set into this stance, they will attack missiles above all other targets (save bombers). It works much like the guard order which means that ships set in the anti-missile stance will continue as escorts for any fleets or convoys you may have. To compensate for the improved defenses from the stance, turret fire's hit chance on torpedoes and missiles was reduced to 10%. 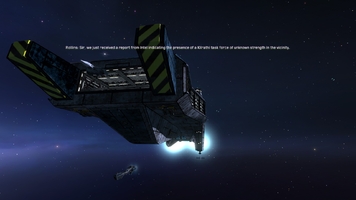 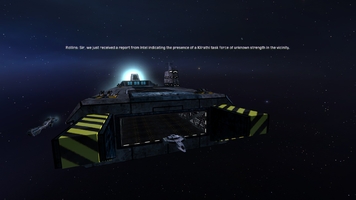 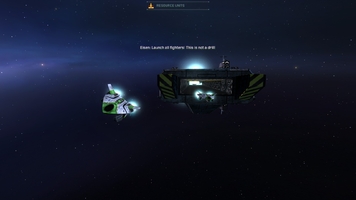