There are only 10 minute left here on the east coast of the US...so a lot of people have missed it...but Happy Confederation Day!

To celebrate Confederation Day (or at least the end of the McAuliffe Ambush*), here's a 3ds max 7 model of the Academy Bengal that I built three years ago: 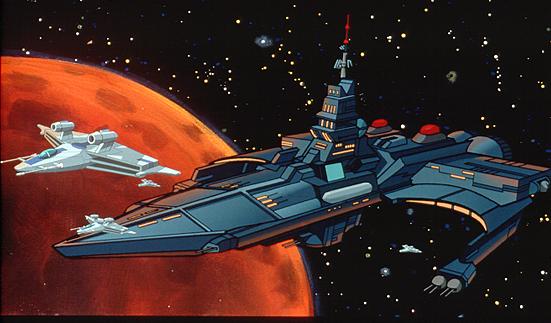 No, sadly it doesn't look that quite that good, but the hull color should be the same (and I think I got the bridge lights in place all proper-like!) I don't have any proper images of it save for the poster at the bottom, so that'll have to do for now.

This is more of a skeleton model, rather than a polished finished work - it's actually closer to a mock-up, but it should be possible for an enterprising artist to build it up into something impressive.

Two things that should be noted:

* This is a max 7 file. You'll need 3ds max 7, a subsequent version of the program or one that can handle .max 7 files to be able to open it. I'd planned to export it to a more reasonable format, like .obj (the one foolproof max export format), but a spectacular cascade of equipment failures culminating with being IP-banned from the CIC server for three days made me decide to get it out now. I'd thought it lost, weeks before, so I'm glad that I have it to offer at all. Hopefully I'll have an .obj (and screenshots) by Wing Commander's twentieth birthday on the 26th, assuming nobody else manages to get any.

* This is set up a little differently from other max scenes you might have worked with - the main file contains only the Tiger's Claw base hull. The bridge tower and the forward wing turrets are linked to TCS Tiger's Claw.max through a process I can't remember. There was also, apparently, another turret design - "Turret02.max". Can't find it now. Sorry.

Don't worry about "can't find Red Sun.max" or "BackgroundEmptySpace.bmp" errors, or the big hollow sphere in the background for that matter - all of those were used to create the image at the end of the file; they're not relevant to the actual model.

LOAF's Tiger's Claw snapshots were invaluable in constructing this, as was a three-plan mock-up which now appears to be lost and which I think made me decide to try to recreate this in the first place. I went back and looked over each episode by hand, taking about twenty screencaps-per-episode along the way; but I doubt that I would have started without the latter to spurn me on.

All that being said, grab the zip here. 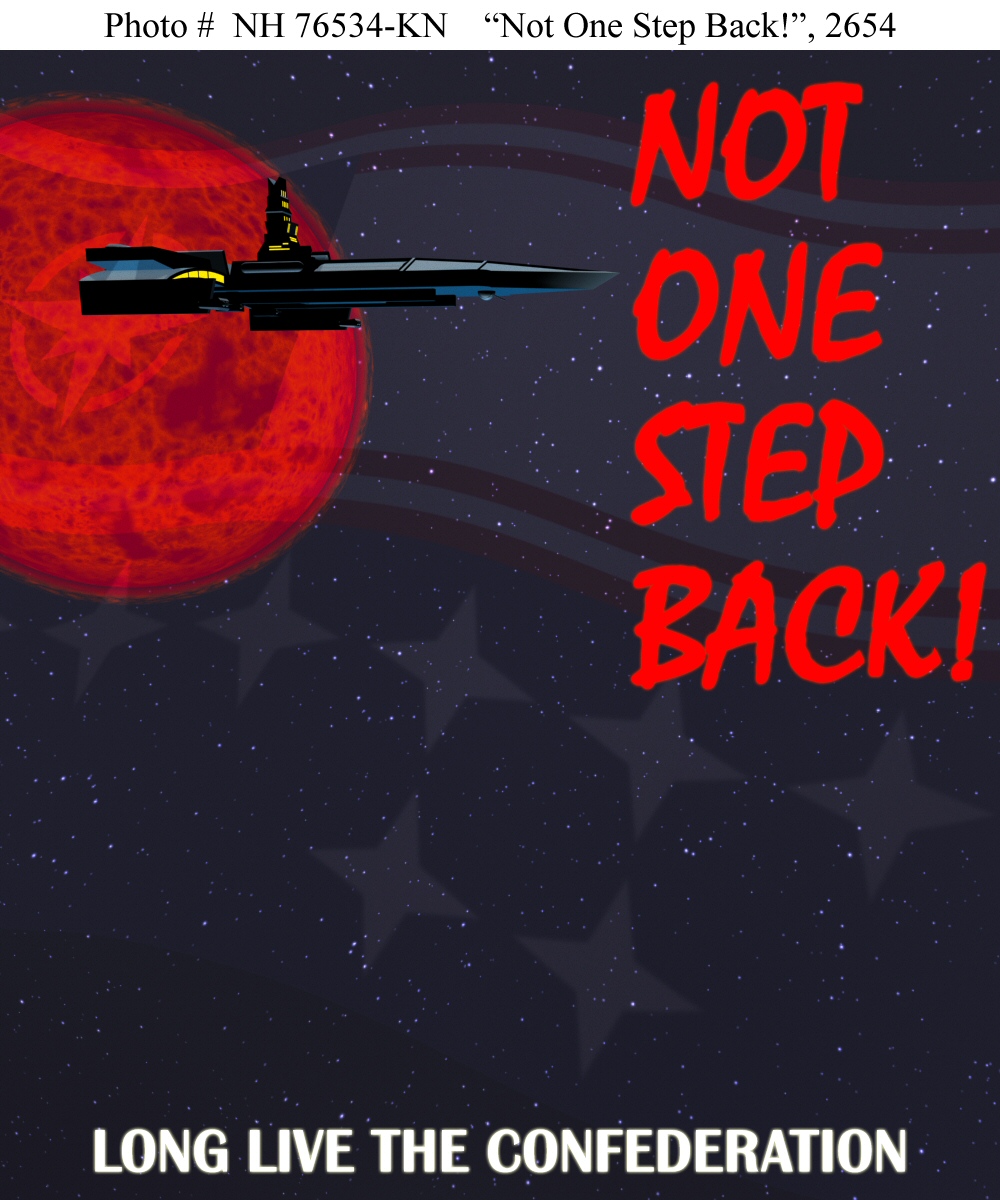 
* The .239 date is also referenced indirectly in Voices of War, where the Kilrathi side of the battle describes fighting for "four days". Interesting synchronicity with the Japanese Claw Marks timeline - wonder if they were working from the same source.
Last edited by a moderator: May 24, 2018

Well, it's a bit late, but as promised, here is the Tiger's Claw .obj model download.

I make no claim to modeling brilliance here. The mesh is unoptimized and quite raw. Still, I hope that it may serve as a baseline, and inspire other people to take a crack at what is, still, an incredibly overlooked design.

Great model, thanks for the download. But I think I'll stick to admiring the picture as AC3D doesn't like the obj. file at all- my version just shuts down.

Marc said:
Great model, thanks for the download. But I think I'll stick to admiring the picture as AC3D doesn't like the obj. file at all- my version just shuts down.

Hmm, that's strange, very strange. Maybe your program doesn't support quads? Or the crazy 15,000 poly turrets made out of simple objects bump the mesh up over your poly limit? Or both? I've prepared three versions to deal with any of those.

And if that doesn't work, well... you can always use 3D Exploration to look at the file (and, hopefully, convert it to a format you can use).