I've Been working on creating all the Confed ships since early in the year in Galciv3's ship builder. At this point I have around 35 confed ships (and a lone kilrathi fighter) on steam workshop. Interested to see this communities take on my work so far.

Initially I started out with the goal to just complete the first two games ship sets since I prefer the look and feel of those designs to the later games sharp angles but ive recently consigned myself to finish the series and added WC3 and WC4 to the list (as well as Armada and Privateer I).

Edit:
You can find the collection here:
Terran Confederation Collection
and I'll work on posting a few images in the thread.

Hey, I think we tweaked things so you should be able to post images or links directly. Looking forward to seeing what you have!

ChrisReid said:
Hey, I think we tweaked things so you should be able to post images or links directly. Looking forward to seeing what you have!
Click to expand...

Thanks! I added a link to the collection in the OP and will post a few ships below.

There are waaaay too many to post all at once, but here are a few choice shots I had handy. let me know what you think. (Links go to the Steam page with more pics.) 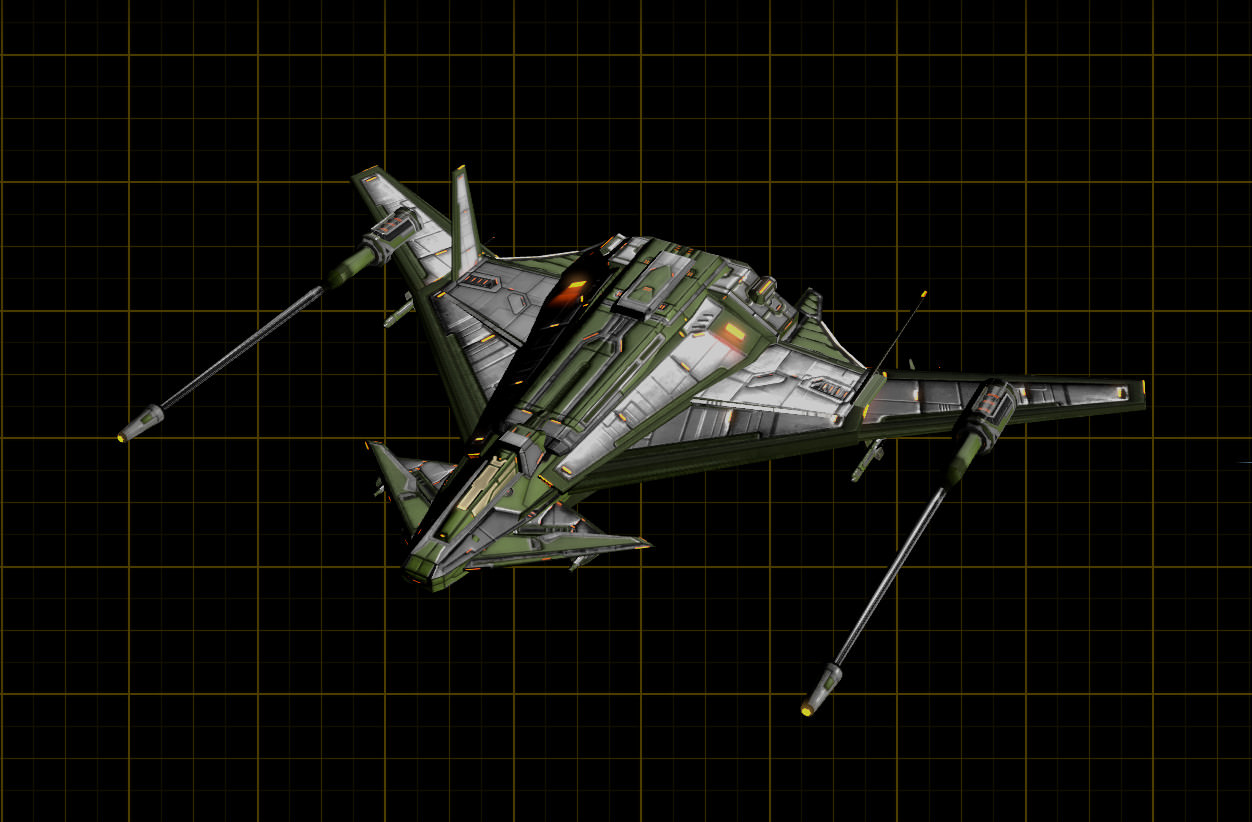 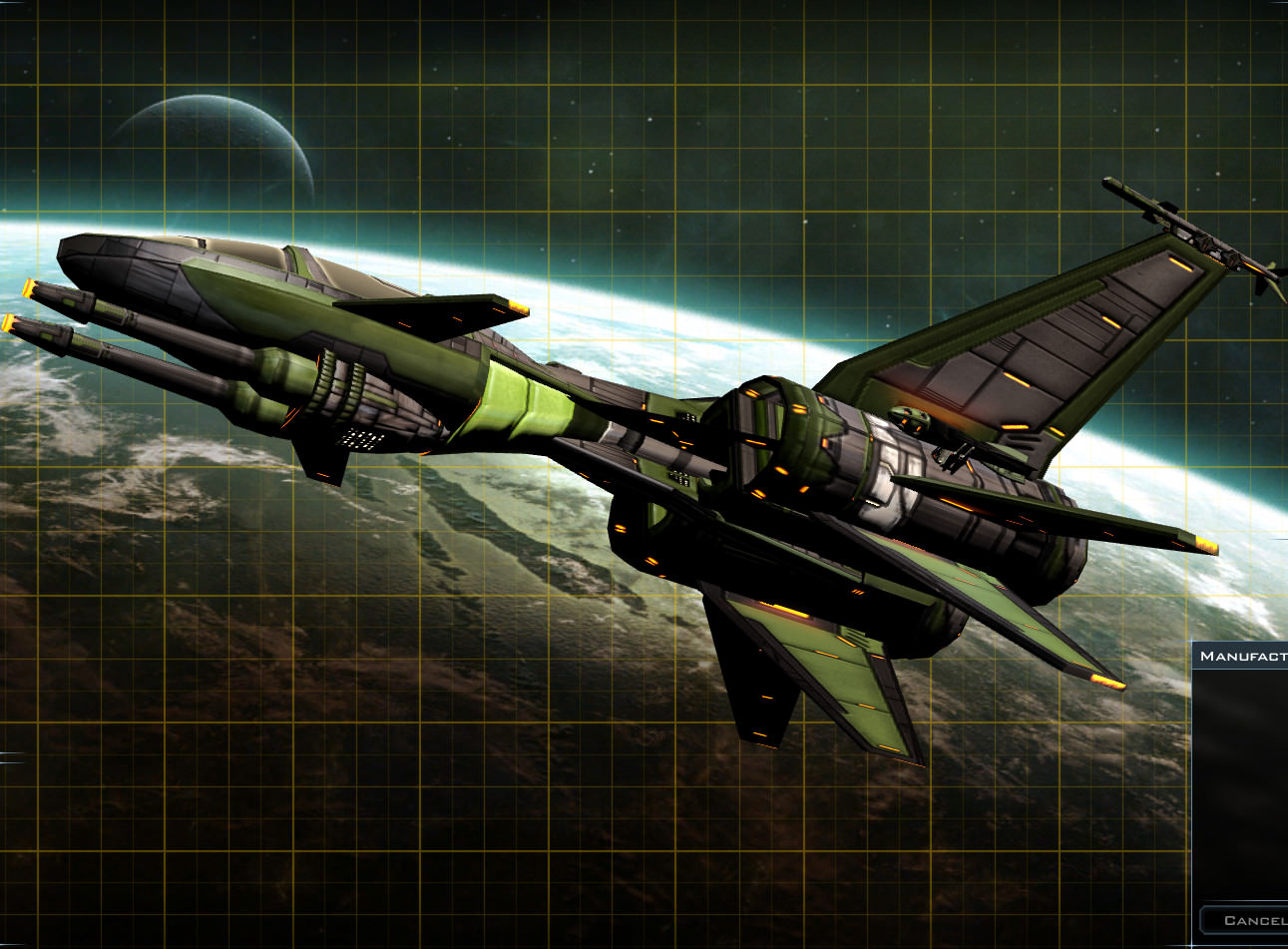 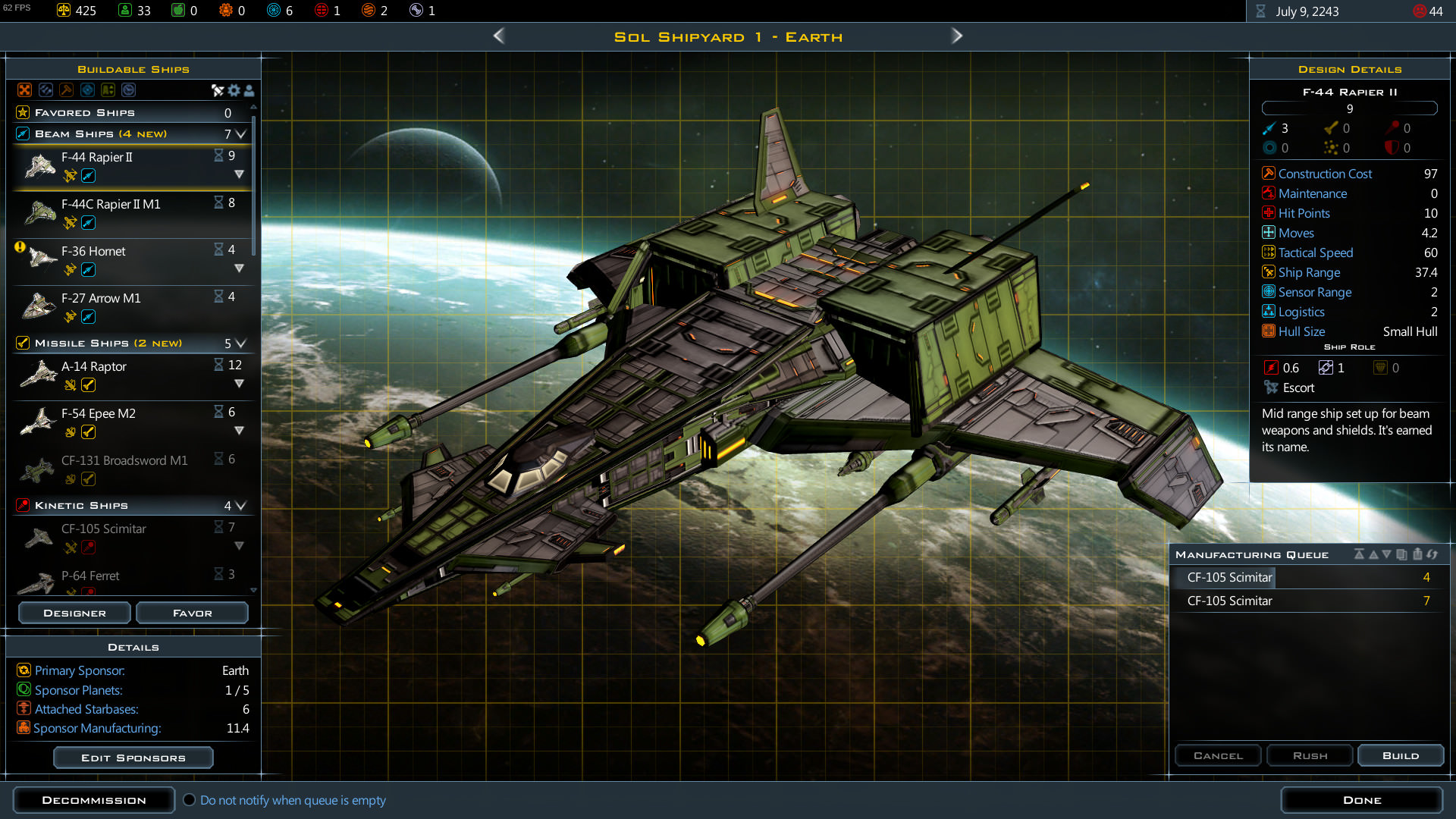 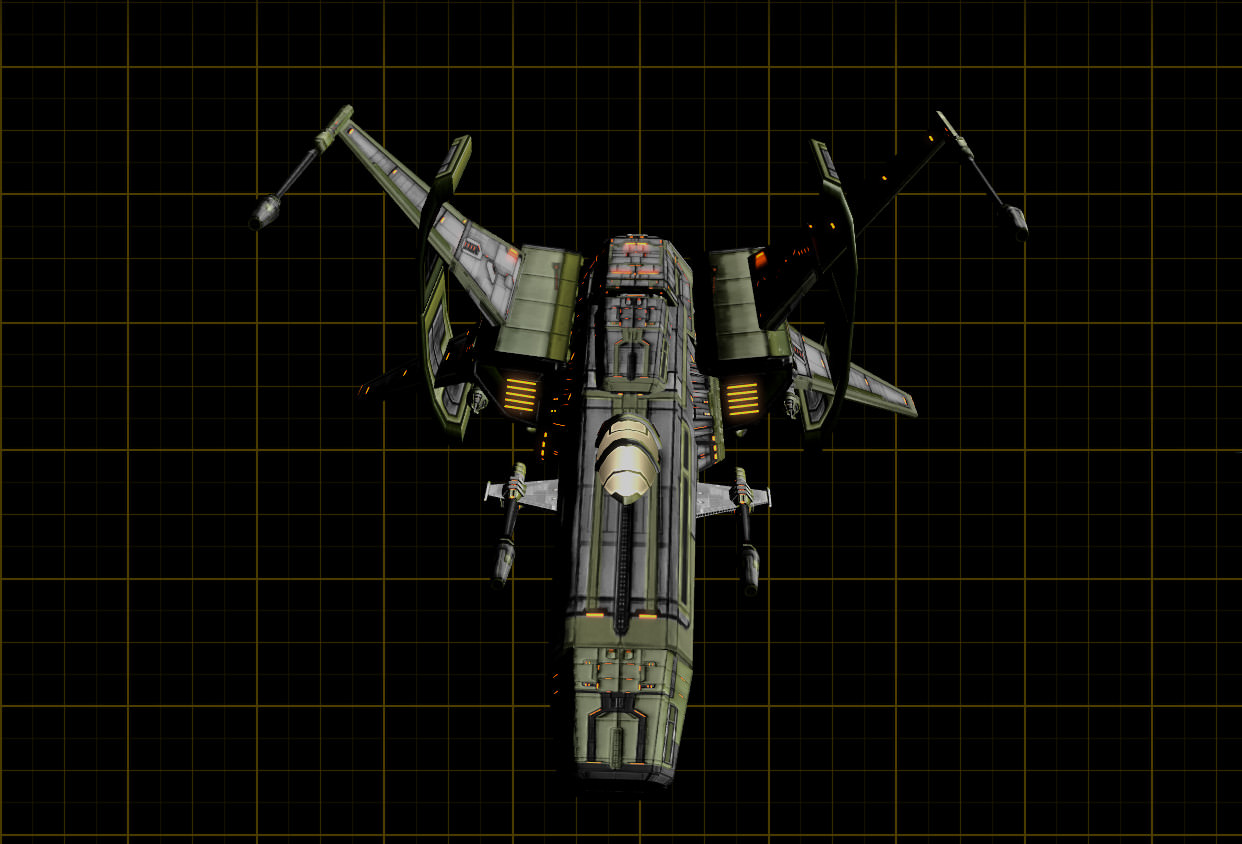 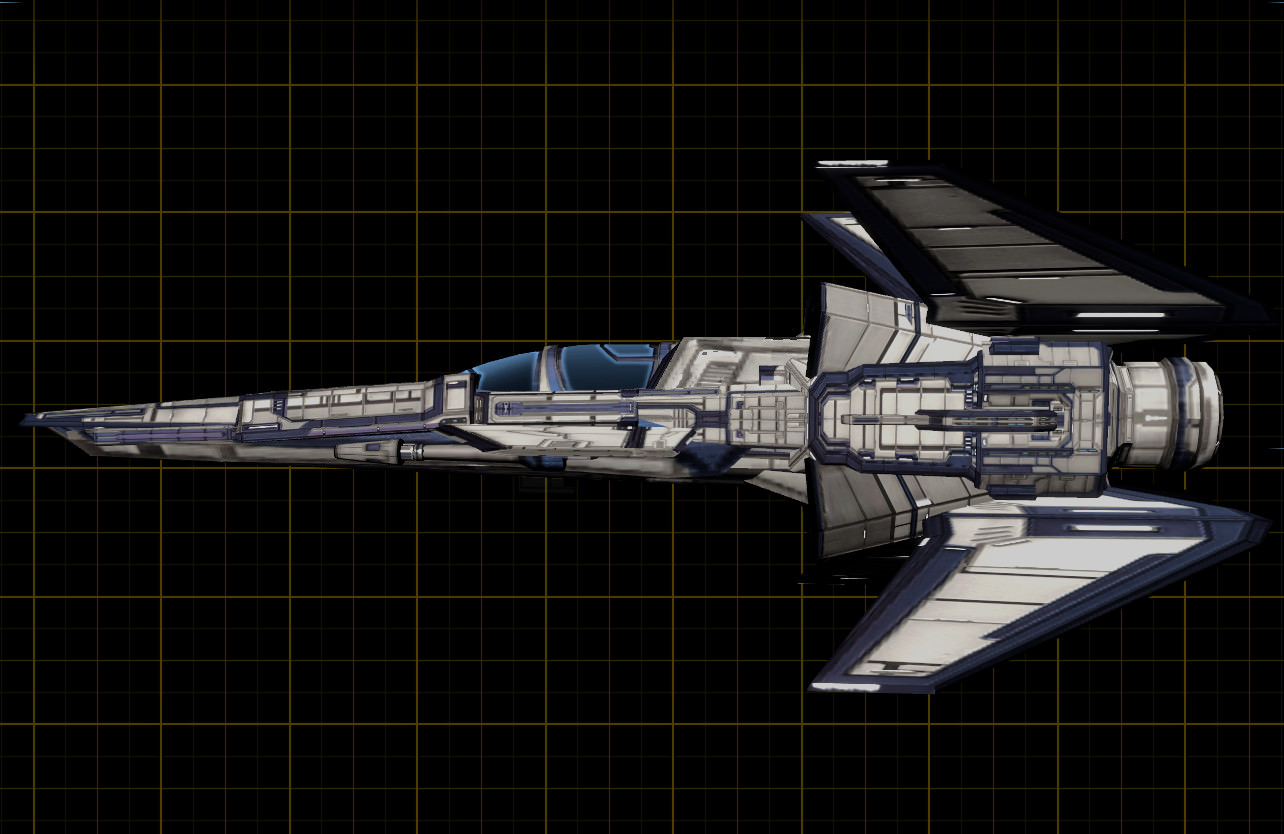 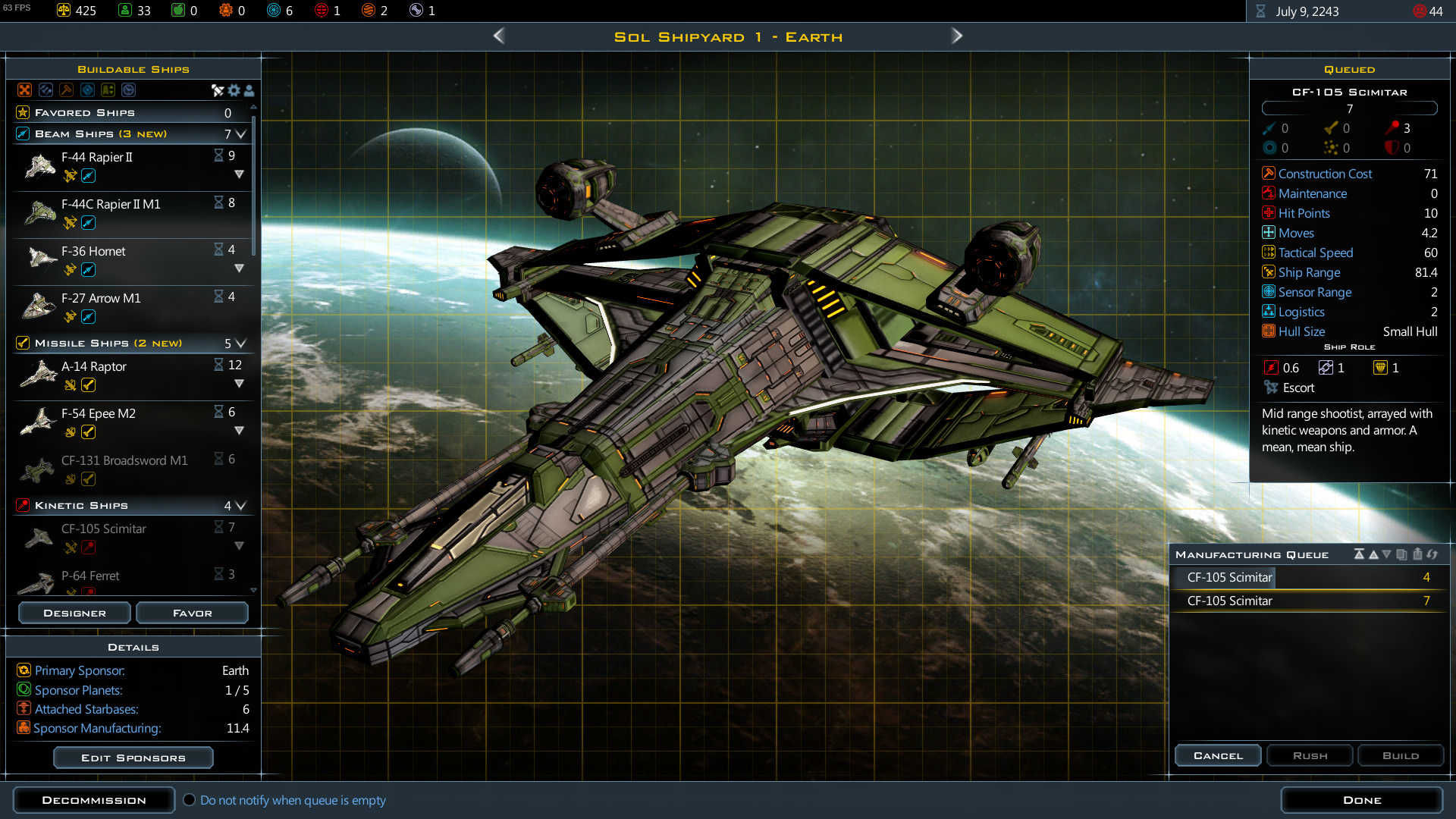 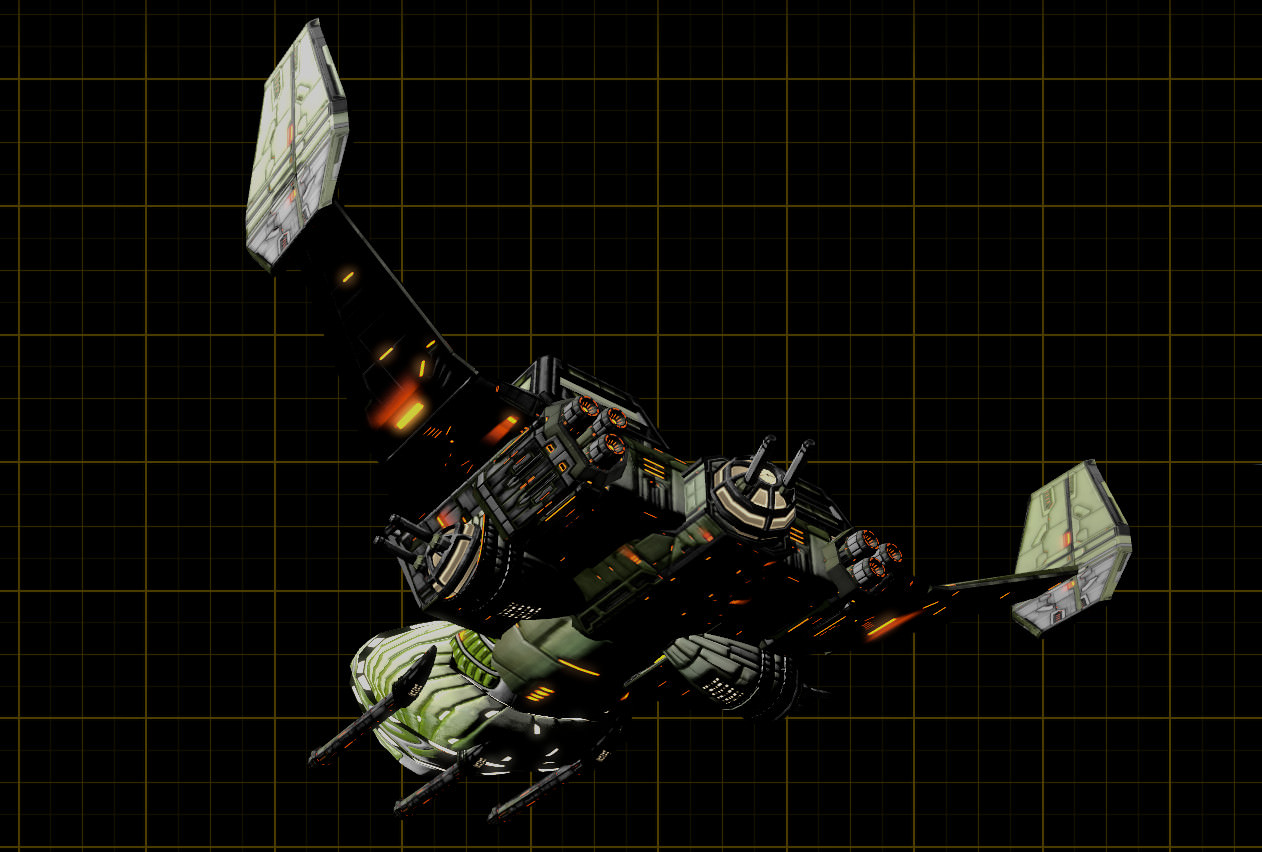 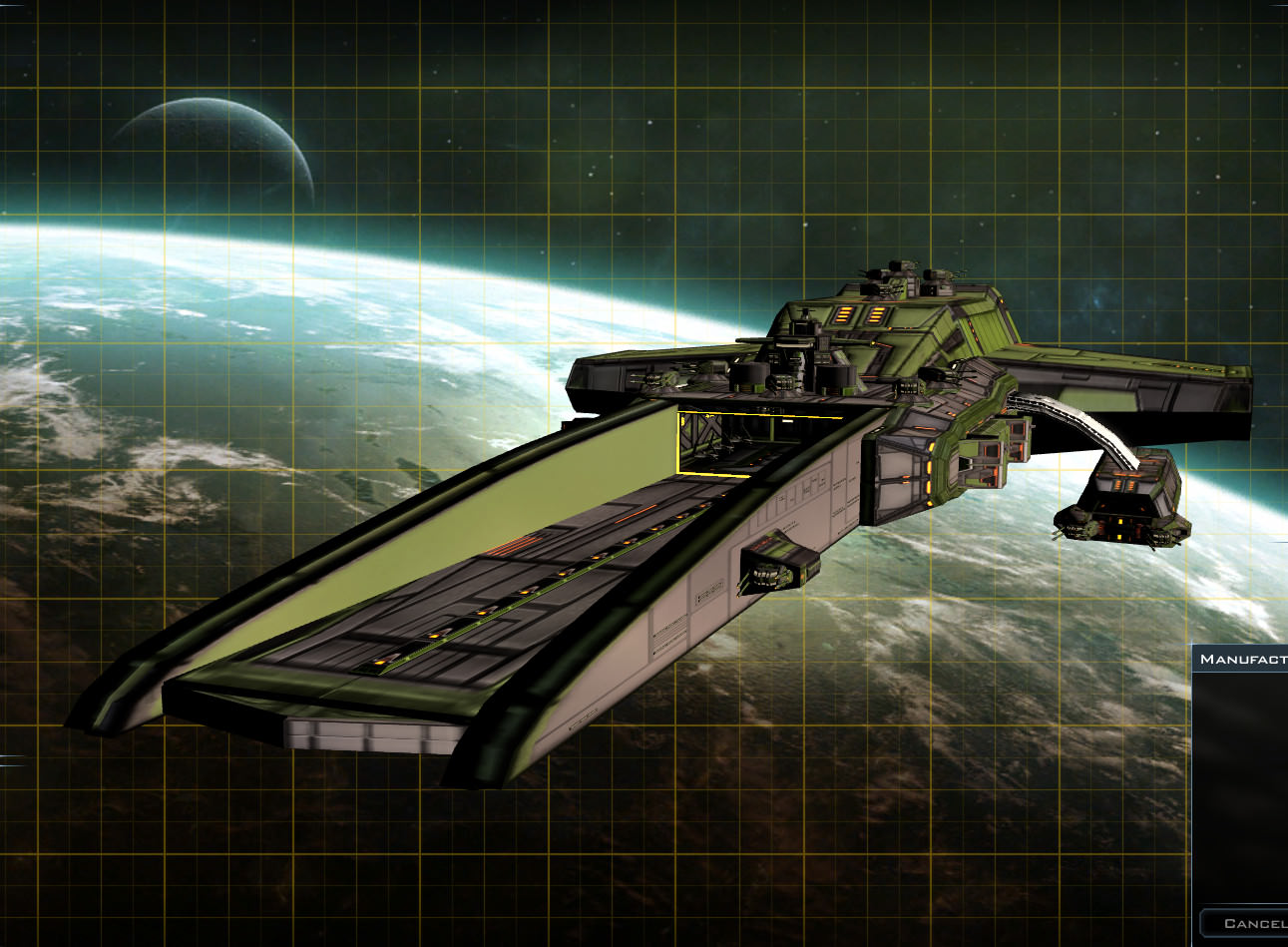 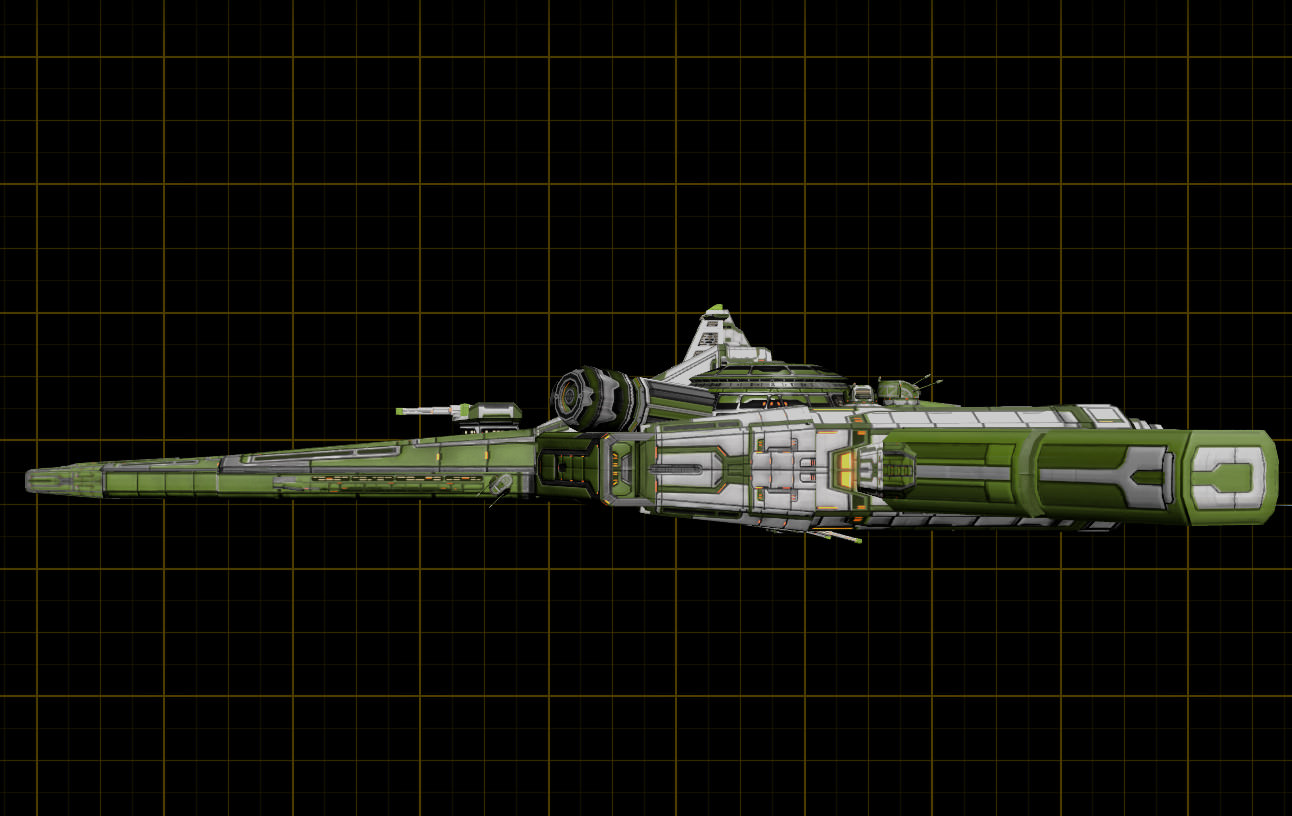 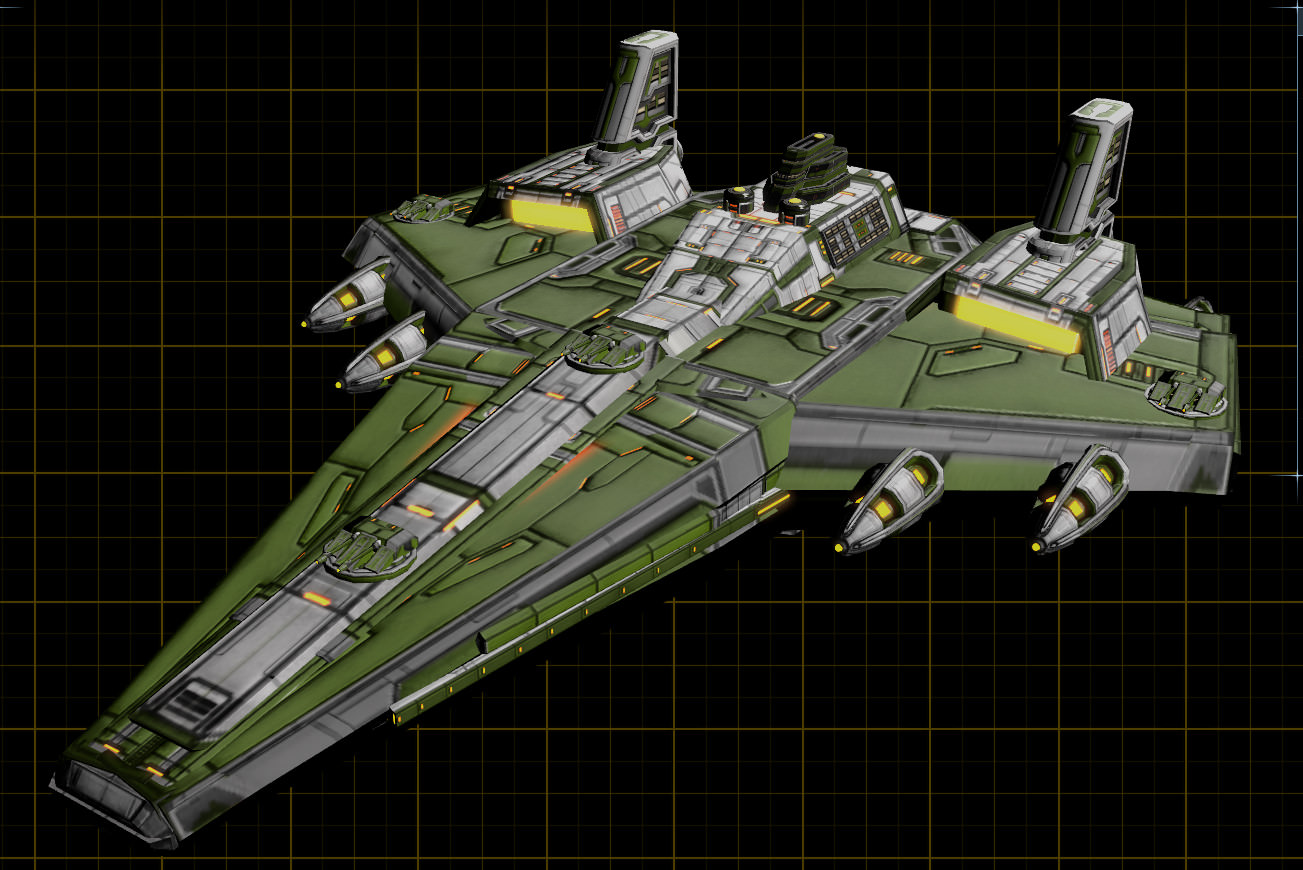 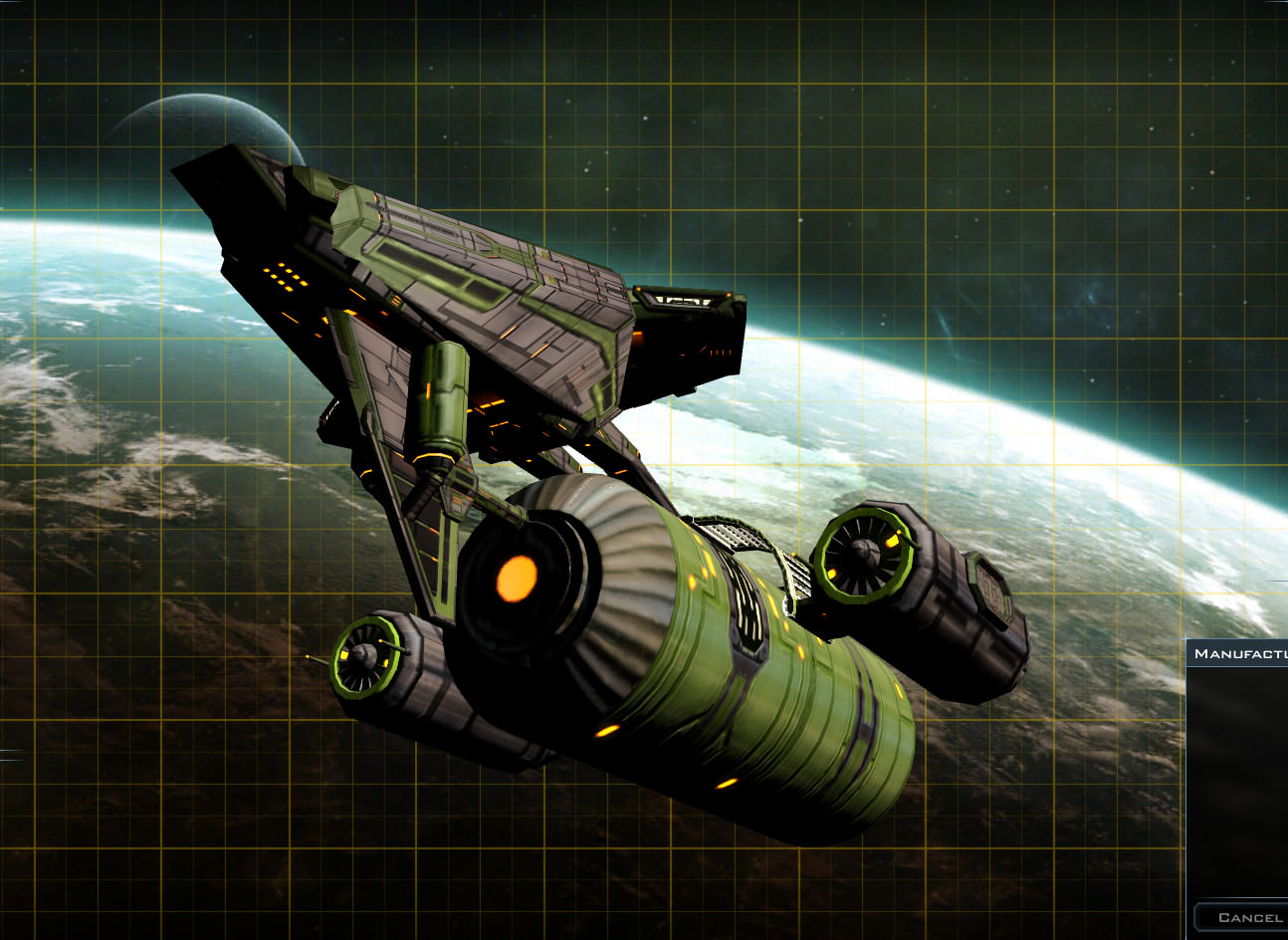 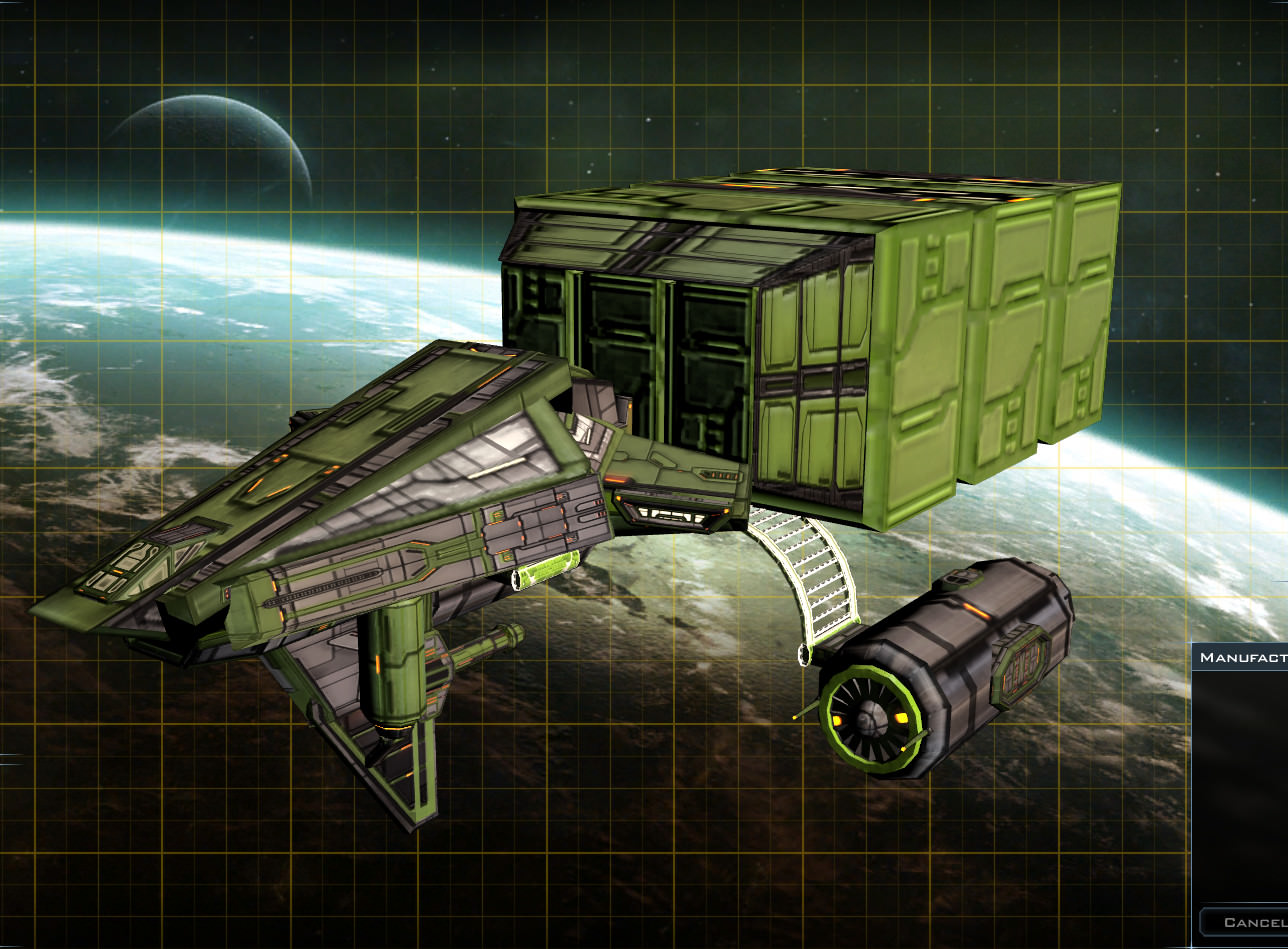 Those look great. I don't have Galactic Civ to be able to give them a spin unfortunately.

The game is about 7 dollars/Euro right now on Steam.

Ironically I picked up my copy a few weeks ago on Humble Bundle.

Iirc I picked mine up in a steam winter sale last year and paid $30 for the base game and all the DLC at the time...but the Crusade expansion dropped since then and that was $30 by itself.

Definitely look for a sale or do the bundle if you want to save some money on it as outside of sales it's upwards of $70 for a complete game with all the dlc.

Never was a huge fan of the Gilgamesh. But that may be the best-looking take of it I've seen yet!

Aeronautico said:
Never was a huge fan of the Gilgamesh. But that may be the best-looking take of it I've seen yet!
Click to expand...

Thanks! yeah it is kinda a big wedge isn't it?

Still pondering what to do next. Last few were the Tarsus from Privateer... 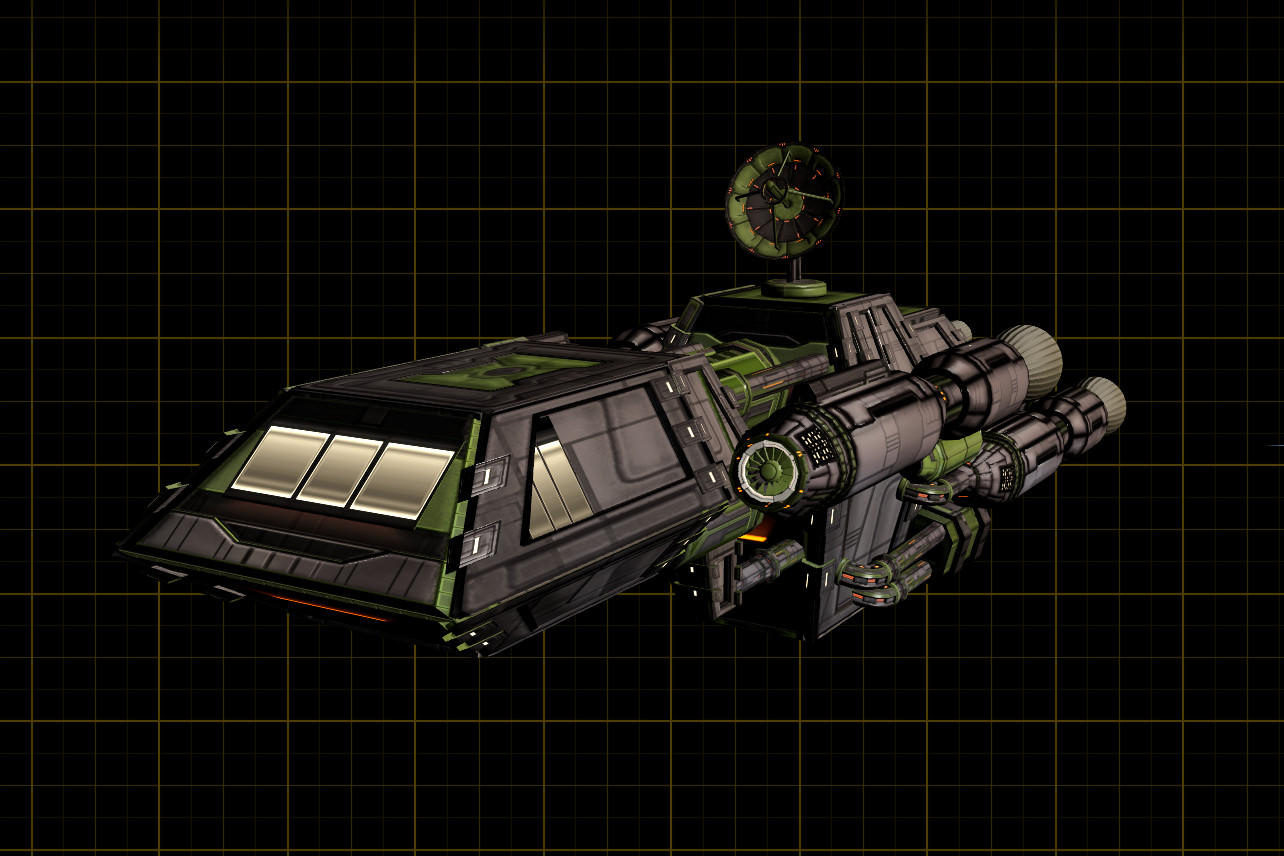 ...and the Clarkson Jammer variant. 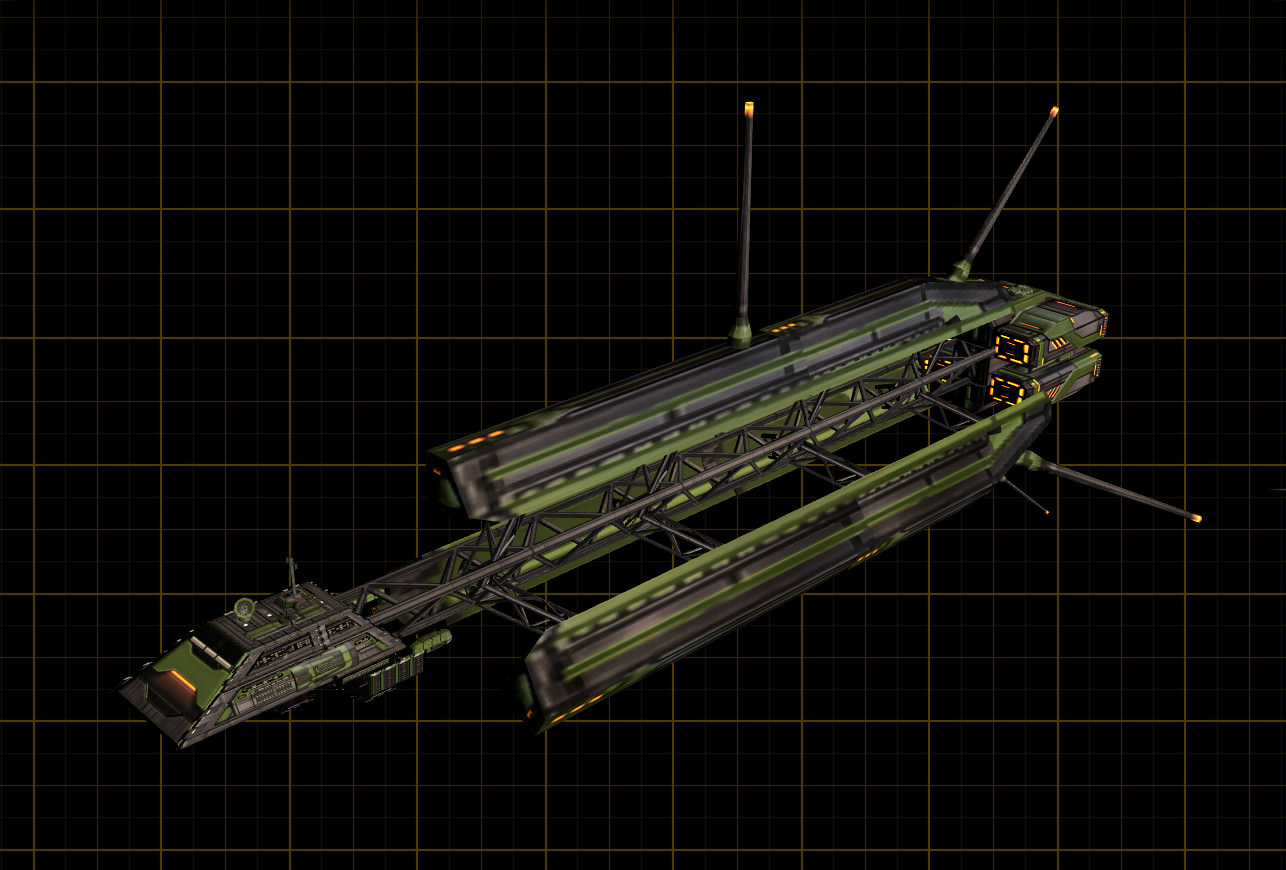