New features for players include:


New features for modders include the following, including 39 new script commands.


Flight Commander is a space combat game in the style of Wing Commander. The Flight Commander engine was programmed from the ground up, and comes with a graphical mission editor. It is designed to accomodate easy modding, using standard formats for images, sounds, and 3d graphics. All game stats can be changed easily with a text editor. 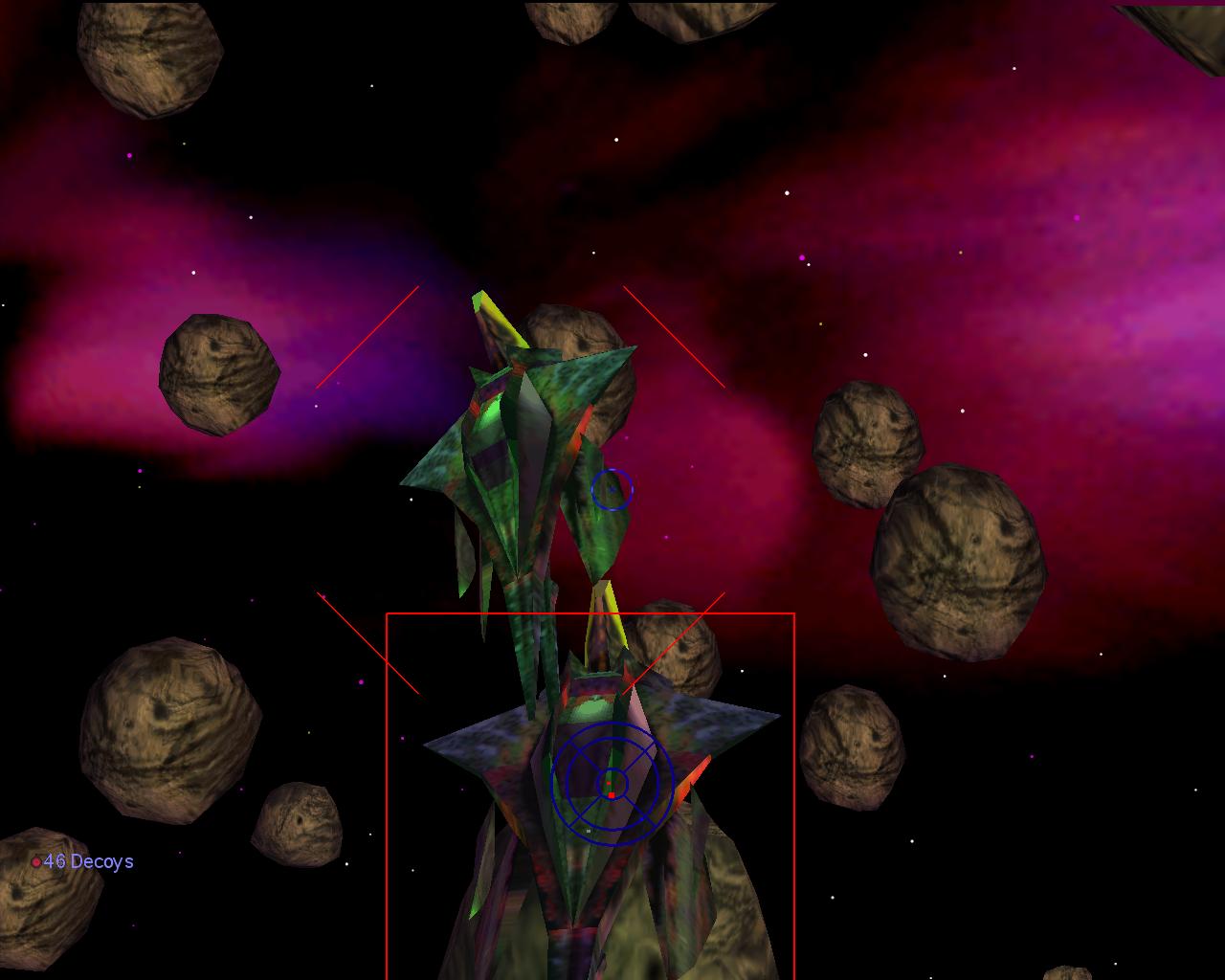 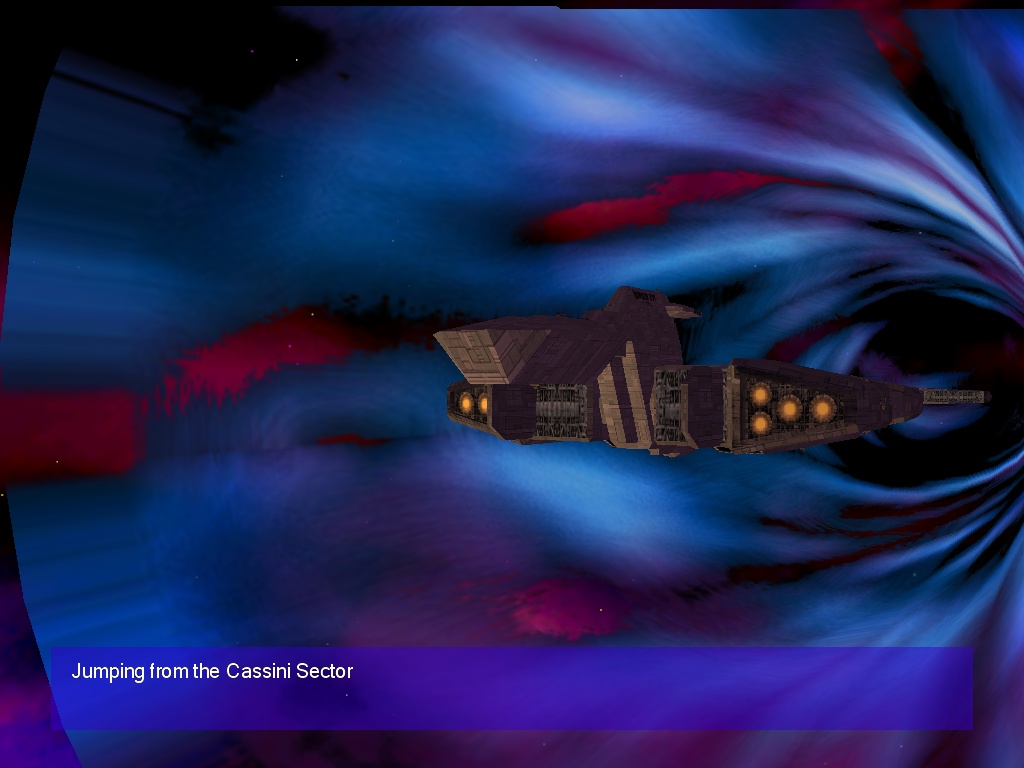 I can't wait to see the briefing scripting in action!

As for my bar conversations, I'm working on it. I don't know if I need a special file in the FC directory to play movies, but as far as I know, I modified my shotglass conversation movie in Virtualdub so the audio is the same length as the video.

Nice. So the main changes from the Alpha are the new briefing options and gameflow advances?

Wow, I'm going to have a look at the briefing tutorial but... my computer died so it'll be a while before I can fiddle with it.

capship: Used to control the color of a ship. Set to false for fighters.
Click to expand...