Here is a glorious 1999-vintage VHS bootleg of the Wing Commander movie. All the artwork is taken from the long dead official site!
Click to expand... 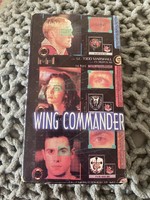 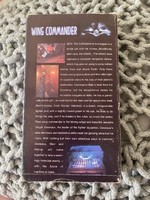 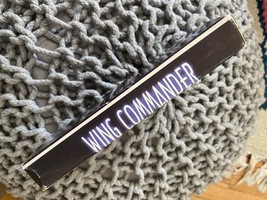 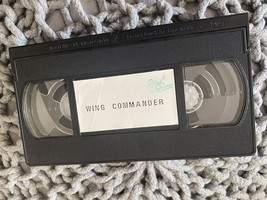