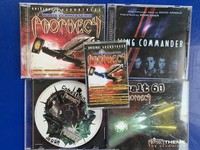 Dominus of Exult has been working on building out his Wing Commander musical album collection (check out that snazzy tape!), so he recently asked LOAF for a recap on what's out there. We've come a long, long way since we thought eight or ten CDs was all there was. Below is an exhaustive list of what LOAF has discovered and collected... so far!


​
These first three are the Origin Audio CDs, Vol 1 & 3. Volume 3 has US and EU pressings. Text at the bottom of the disc identifies them. 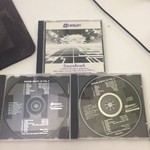 “Signature Sounds” is a 1993 EA promo CD that includes tracks from Super Wing Commander and Privateer (and a few other Origin games.) Music from the Wing Commander Universe was a 1998 promo CD from George Oldziey. It includes some Ultima music, too! More recently, George Kickstarted these two additional Wing Commander albums. 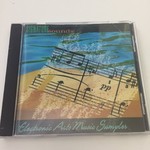 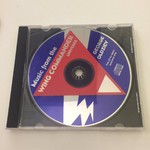 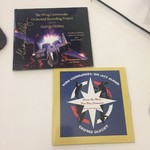 Immortal 4 is a two CD set of Amiga-related music that includes The Fatman’s WC theme. Water Logged is a compilation of surf music put out by an Austin radio station. It has a surf version of Fatman’s WC theme! 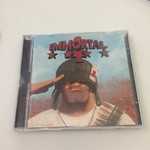 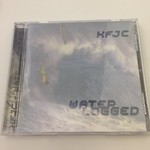 The Wing Commander film score got a 1999 commercial release. Too Shelf Library is a five CD set of production music from FOX... stuff that companies can reuse for trailers and commercials. It includes the movie overture! The 2017 Mountbatten Festival of Music opened with a live performance of the film overture, too! 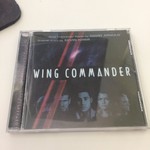 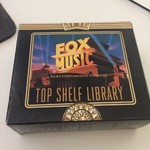 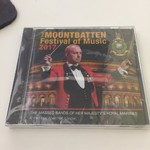 Now the craziness of the Edel Prophecy soundtrack begins. First, there are three CD variations for the US, Canada and Germany. There's also the CD single that came with the special edition and the EP with remixes of the Prophecy theme. 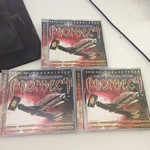 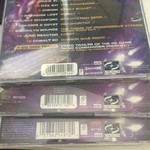 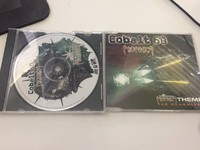 The limited edition of Cobalt 60s 1998 album Twelve includes a second disc of Prophecy music. Edel also put out Cobalt 60 Prophecy tracks on both of these compilations: 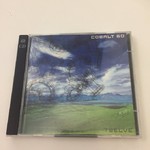 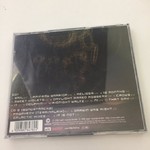 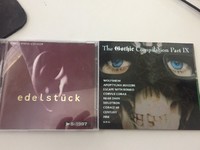 These are in the weeds but they all include songs that were written FOR the Prophecy soundtrack rather than taken from somewhere else. So WC inspired music but not actually music from a WC game. 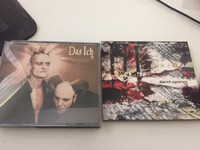 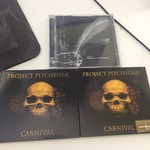 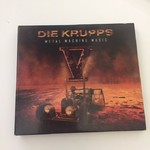 This is a really odd one: Edel licensed a track from the WCP soundtrack for this German compilation... but not one that was written for it. But even though it’s a generic track the booklet claims it’s from WCP and uses WCP art. 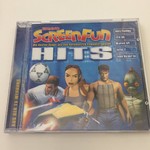 Finally, this Velvet Acid Christ album has a song that sampled Super Wing Commander! I think that’s everything I’ve found so far but I’m always on the lookout. 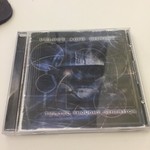 We desperately need an orchestral version of WC1 and WC2, please!

frui said:
We desperately need an orchestral version of WC1 and WC2, please!
Click to expand...