An ignominious return (with a gift of sorts at least.)

Hello all, several years no see.

Some of you may remember I was working on an episodic audio drama series called 'Defiant Few', after about six episodes that fell to pieces due to a) ambition outstretching realistic expectations; b) one too many voice actors either vanishing without explanation or proving to be self-important prima donnas. (Either was an exception to the rule to be fair, most of my team were a goodly lot) and c) it got to the point where it all became such a chore that I couldn't edit audio without getting strangely angry. So yes, that was that, and then I just kind of wandered away from the CIC for about five years.

My sincere apologies to anyone who was enjoying Defiant Few when it vanished, and to anyone here who was starring in it for that matter, and finally for the fact that I vanished along with it and am just saying all this now. Honestly between curious editing anger, too many daft whims and broken promises and the fact that the project had been markedly dead for months anyway, it seemed best just to slink away.

And now, thanks to another passing whim, I return. If I ever learned anything from such experiences I just wouldn't be me. Anyway, my most recent whimsy-work is a bit humbler, but just a bit. I'm doing a let's play of Wing Commander 1, but one riddled with my own peculiar brand of humor in the (text only) commentary, and with peculiar, (usually) funny intro videos, snippets of which I'll include below, best I can. Rest assured that for those like myself who've played this game more times than they'd care to admit to, there's something new and innovative to see in this play-through.

The playlist is here on YouTube, if there's any wish to host videos locally I shall send the needful. At the moment I've got Enyo, McAuliffe, Gateway, Brimstone, Gimle and Dakota finished and uploaded, currently working through Kurasawa.

Hope this provides some entertainment. Updates should be considerably quicker than ever they were for Defiant Few... or Front Lines for that matter. Good Lord I feel old. 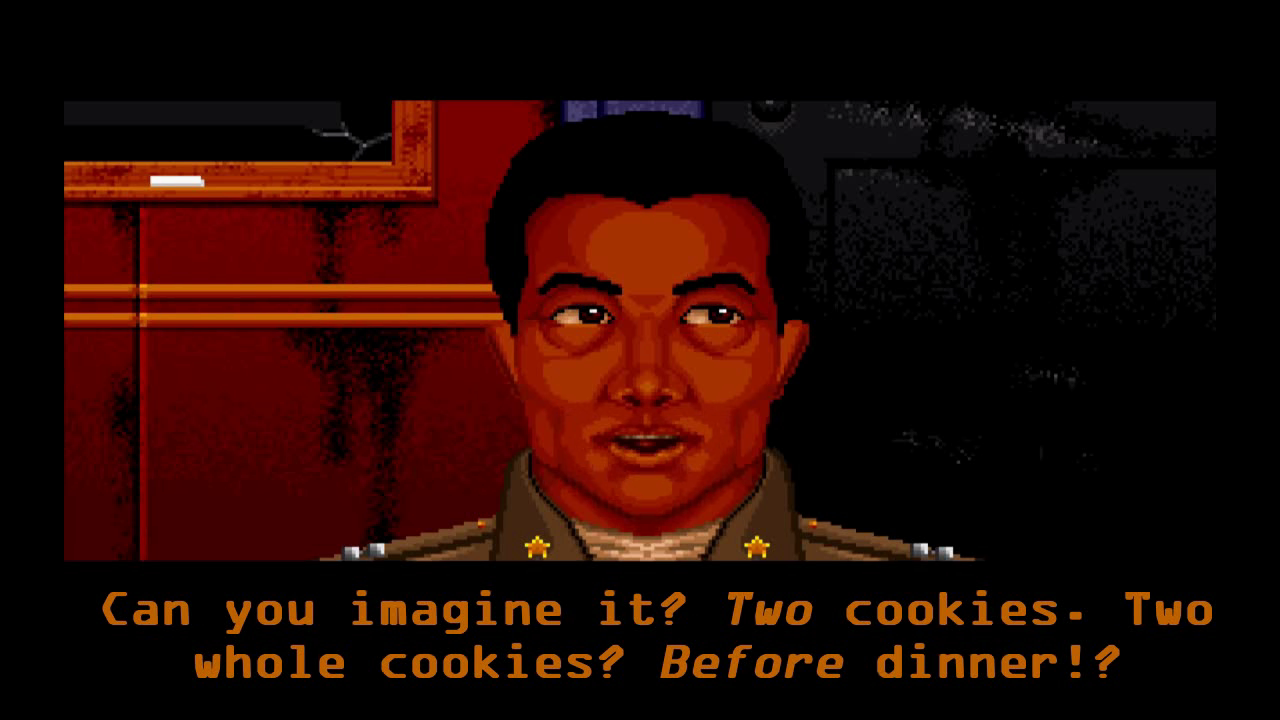 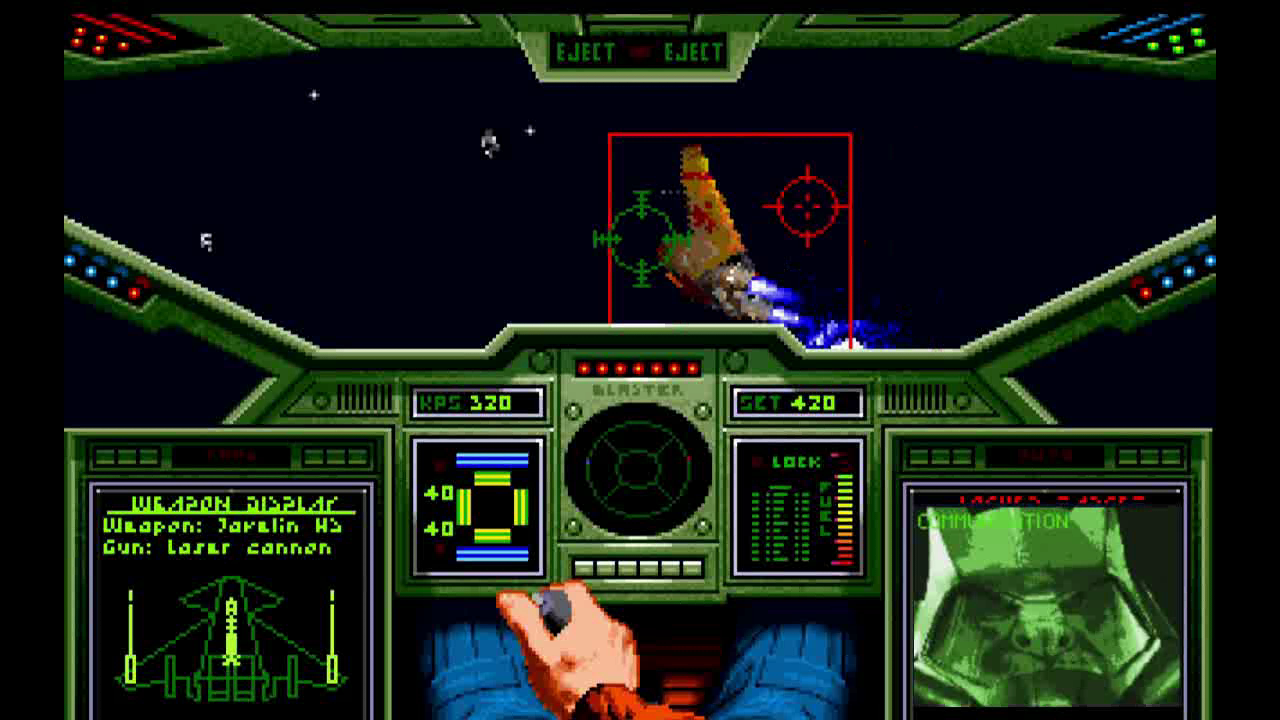 Some proper samples of what I've been twisting together in this series, to hopefully amuse:

The let's play and accompanying oddities are finished for now. The last video came complete with this fan reading from the Heart of the Tiger novel, complete with as good a display of video editing trickery as I could manage. I'll leave it here as it may entertain.

I'll add a warning for spoilers, though it seems superfluous.

As passing Wing Commandersque whimsies strike, I'll post them here. Next up, and with scant regard for chronology, is what will hopefully be a swift let's play of Unknown Enemy, in my own peculiar style. The first proper videos are coming soon.


I'll also link my twitter where more specific updates are announced, so as not to spam the forum.

Okay, there's still a few bonus videos to come, but the main campaign videos for the WC: Unknown Enemy play-through are uploaded and can be seen here if you wish.