Currently working on my next model release, interiors. Also, there will be a new Drayman model soon as well.

Been talking with Daniel about this, as well as some of the other guys. Hopefully 3D Interiors will become reality soon. 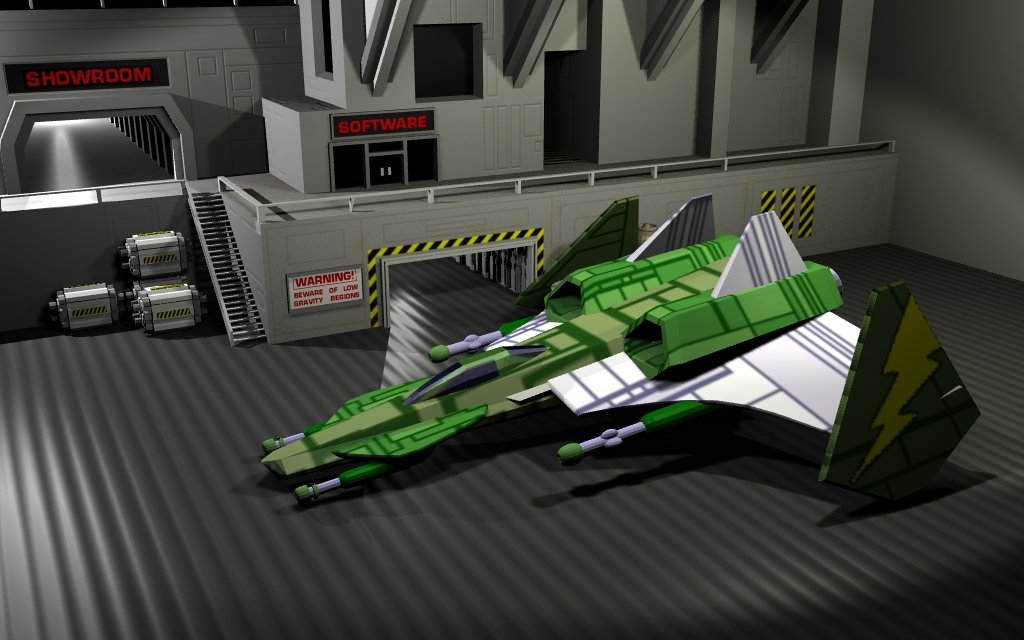 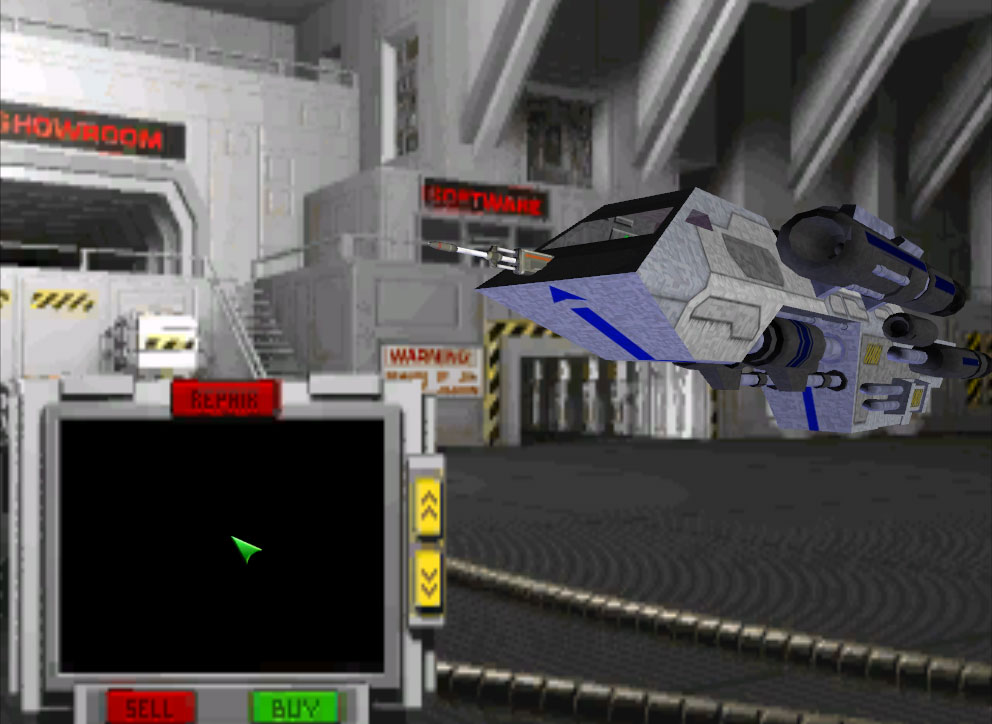 dunno....didn't model it yet. who knows

holy crap, those pics look freakin awesome! you had better use that rapier in a mod, but not a priv mod, thatd be too weird. what program are you using to make them? is there a demo available of the program?
B

done. 1870 tris. textures next. the rapier i didn't model. those two shots after my pic are the reference pics i used....just wanting to clarify that more.

thanks for the compliments guys

as for the software, i use Newteks Lightwave 3D 8. there's a demo, but it sucks.

Brad, fine work as always! I like how you modelled the detail into the walls instead of just texture mapping it. I can't wait to see the whole bay textured...ought to look beautiful. The first reference picture you listed is Captain Johnny's right? Maybe I'm thinking of someone else...anyway, top notch job. If I had a little time I'd love to take a stab at some of the locations from Priv. (I did try New Constantinople not too long ago).

Maj.Striker said:
The first reference picture you listed is Captain Johnny's right? Maybe I'm thinking of someone else...
Click to expand...

Hadrian's - and that Rapier is actually the original WC2 model.

It would be neat the have the 3d interior with the same viewpoint as in Privateer... or maybe a semi-changable viewpoint like in Freelancer
B

thats what i'm modeling these for

it'll be sweetness....now to convince the other guys it's just not that hard, or shouldn't be...i mean hell, if you've got the 3d ship in there, wheres the hard part in getting the rest of the scene? *shrugs*

Now let's make the whole base 3d! And walk through! In fact let's have manual landing where you can fly in and shoot people up who walk by and shoot up the ship dealer and steal a Centurion!

Actually that's a bad idea but an in-engine 3d transition between rooms might be kind of neat. Or maybe not.
S

I'm really sorry this is going to sound totally dumb but I haven't been on the forums for awhile. Could someone exlpain what this Privateer remake is and why this forum looks all different. Thank you.

Shipgate said:
I'm really sorry this is going to sound totally dumb but I haven't been on the forums for awhile. Could someone exlpain what this Privateer remake is and why this forum looks all different. Thank you.
Click to expand...

[edit by hellcatv to make more frienldy] This is a remake of the classic privateer game that was available years ago--but so it works on modern hardware with modern 3d graphics cards in full million color "technicolor".
Enjoy (previously warned of off-topic posts)*
*John: When you've explained the same stuff like 50 times you'll keep your answer to those "hey i post first and read then" people very short if you write an answer at all.
D

hmm... always wanted to have a FPS mode for bases... now if I could just find someone willing to program it heh.. of course that'd be for the larger WC:U mod not the privateer remake. could have it setup so you walk upto the loadout computer in the dock room, where you can outfit your ship...
B

it would involve a lot of guess work as far as creating larger bases....have to see what happens.

maybe someday an FPS mode could be there, but probably for the purposes of a 3d chat area, more than a real FPS.

in any case, the original art has animations in it, which the 3d doesn't. maybe it's addable without too much hacking. i dono.

the original art is really more appropriate for the remake.

later for WCU we can diverge more and just put in a ton of 3d stuff. probably starting with a set of 3d rooms with a fixed camera, and you can go from room to room changing cameras. then maybe putting in a rotatable camera in a few places, like the loadout-buy screen, so you can see your ship better.

What about a cheap hack like having a 3d interior, but having a cheap animated sprite travel from one side of the screen to the other, with the sprite being in the same prespective as the interior.
U

our animations are from old 320x240 privateer shots... it would just look out of place.

we can go all 3d for WCU... but priv remake should just be a priv remake as best as it can be really...

agree. The animations are a must and until the 3d scenes can offer 3d animations that look equivalent (and that will take years of work) we need to remain consistent and low rez. (the #1 complaint about priv remake beta 0.1 was the lack of such animations

WCU should start with high rez bases wherever it can get 'em even if that means sacrificing animations.
U

whoever does the 3d interior can also model the animations and save them to another model.

for example, animate a truck driving through the base, then save it out to another model.

that model can then be loaded and clipped into the environment model. because the animated model was originally animated inside the envirnoment, it will look like its driving through the environment properly.