Yesterday we showed you eleven Wing Commander IV 'action pose' ship images. They were used by the official site and the Official Guide back in 1995-6... but what both of those products lacked were any imagery of the game's other ships. Carriers, destroyers, bases, transports and the like were all left out. Until now! These eleven images were apparently rendered for the same purpose, but never used. This is the first time anyone outside of Origin has had such a close-up view of the amazing high resolution models created for The Price of Freedom! 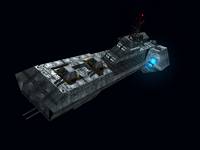 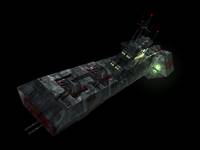 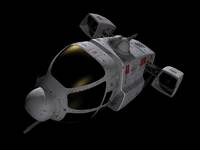 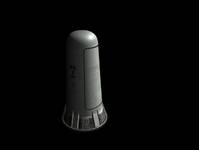 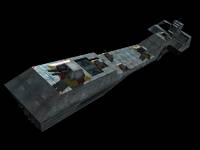 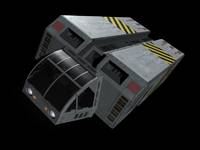 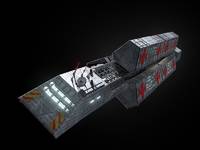 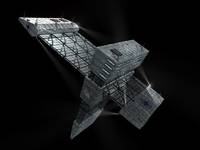 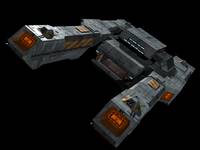 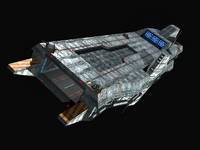 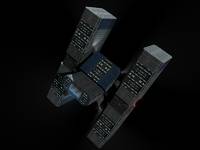