And Then Play Flat Universe Multiplayer! 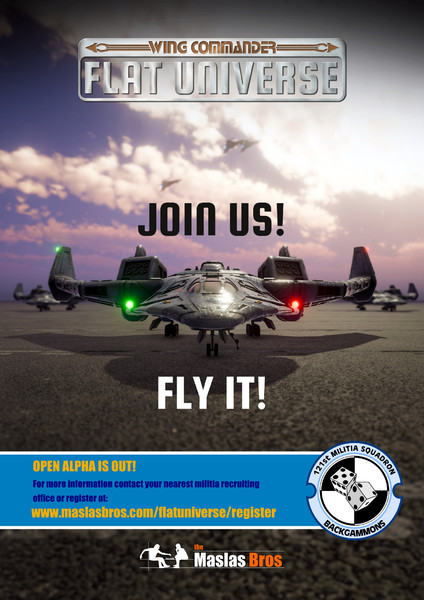