Take A Good Look, But Still Avoid The 'Roids

Here are some shots of the cool asteroid upgrades that DefianceIndustries has cooked up for Secret Ops Model Upgrade Pack. Improvements aren't just being made to ships, and since the rocks are modeled just like everything else, they're getting jazzed up too! DI has done some work on each of the sizes and played with the asteroid shapes to see how they respond. After some tweaks, he's come up with an upgraded field that works well and looks good too! 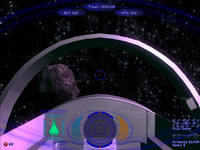 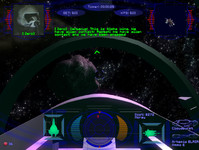 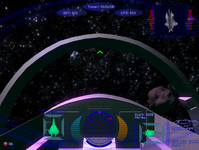 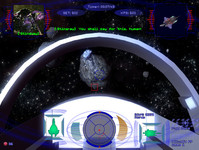 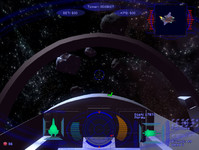 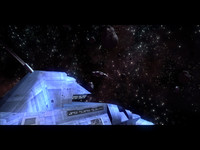 I hated the asteroids so much that I hammered out most of them except the giant class ones (they may need a tree, I'll have to research them). Asteroids come in several types, small, medium, large, huge, and giant. There are two of each to make a nice asteroid field. Here you can see some of the newer rocks, including one giant chunk of ice I made for fun. (and yes this is my dev copy since I still have the Panther cockpit mock-up...)

Attached are some final images on what you can expect your new and improved asteroid fields to look like. As an aside, I did some experimenting with the collision spheres, and found that by reshaping them, the game imparts some pretty crazy spins on some of the asteroids. All the ones for the MUP are the original spherical ones though as the crazy spin, while it looked cool (and very Star Wars) caused more than a few AI deaths (far more than usual).