Flat Universe has achieved a major milestone! After months of dedicated effort, multiplayer combat has now been successfully implemented. The screenshots below show off the team's ceremonial first dogfight between a Hornet and Dralthi. These new images also show off the game's latest cockpit/HUD elements, which are super sharp. Try out the latest release here, but note that it does not yet contain the new multi component. The Maslas Brothers tease that it could be available soon, however! 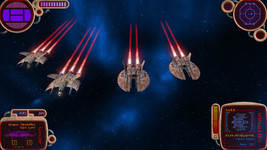 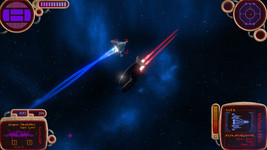 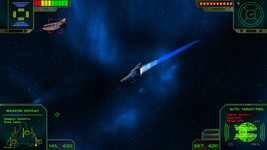 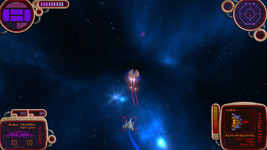 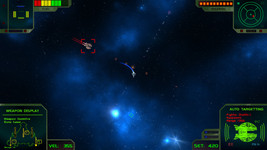 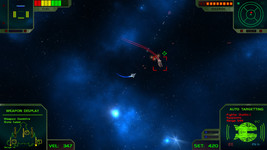 This week we have reached a major milestone for FlatUniverse. Multiplayer is a reality! For the past months we have been in a very tight schedule so that we could actually make part of our deal become reality. Our first fight had to be Hornet vs Dralthi and it is dedicated to our love at first sight: Wing Commander I! This is what your screens will show when you will actually play Flat Universe :)

Hopefully, in the near future, you will get your hands dirty on these birds, too. We really are very exited! Catch up later Wingnuts.