After adding all manners of capships and fighter craft over the past year, Nomada_Firefox has made a serious push for bases to be added to the Wing Commander mod for Sins of a Solar Empire. There's several old favorites from WC3, WC4 and Prophecy, plus there are several shipyard structures that have been put in place to build those aforementioned capships. A new video preview has also been put together that shows off how these bases work in operation. Lots of nice real estate - now it's on to Kilrathi structures next! 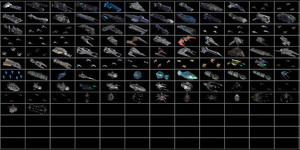 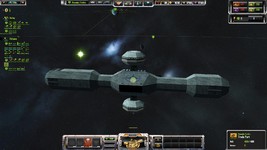 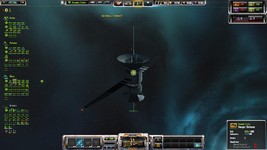 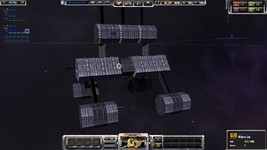 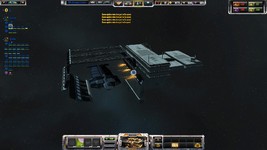 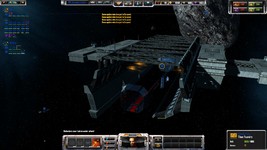