Today was another very successful launch to cap off an exciting year in space exploration. In case you missed these images in your internet travels, here's another chance to see what went down (after first going up). Check out those marvelous rocket flames! The Orion capsule made it out to a 3,600 mile orbit in the first test of what will eventually be a long-range system for deep space exploration. After an unrelated launch pad mishap in October, it was great to see the today's mission performed pretty much flawlessly. The flight tested take off, basic control systems, high speed re-entry and splashdown, among other things. Before traveling to Mars and beyond, NASA plans to use the ship to rendezvous with an asteroid towed to lunar orbit. 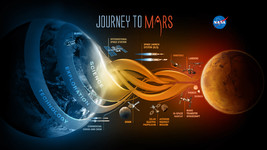 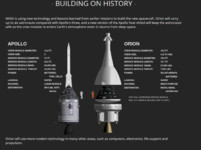 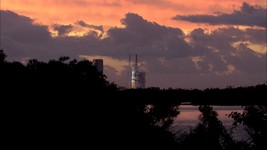 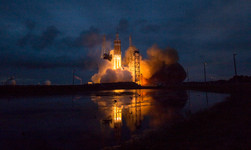 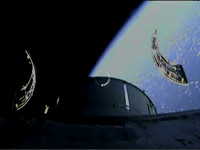 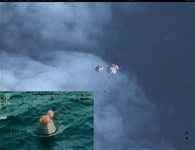 If you still haven't had enough Orion imagery, here's a few bonus Wing Commander shots! The first is a six-view rendered by Red Baron using authentic Origin assets. The second is an ad from Destiny's Way, the in-universe magazine of Wing Commander Flat Universe.