We Chose To Go To The Moon

Today is the 43rd anniversary of the human race first landing on the Moon. Apollo 11 astronauts Neil Armstrong and Buzz Aldrin descended to the lunar surface in the Lunar Excursion Module while Michael Collins remained in orbit in the Command Module.

Wing Commander has a number of important lunar installations. Moonbase Tycho, the Vacuum Breathers bar, an anti-matter/matter production facility and a massive naval base, much of which was destroyed during the Earth Defense Campaign of 2668. 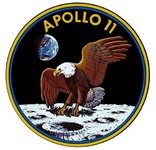 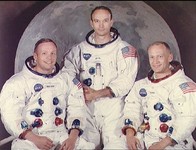 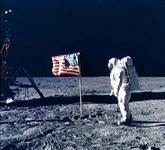