The good news continues for mobile developer Spacetime Studios. CEO Gary Gattis has posted a rollup that summarizes the company's accomplishments in 2011 and aspirations for the new year. Spacetime was founded in 2005 in Austin, Texas by a handful of game industry veterans, including several Wing Commander pros from Origin. The company had some rough times a couple years after getting going with the cancellation of their space combat MMO, BlackStar. However, the game was relaunched and finally published as a mobile MMO this past August to rave reviews. Congrats guys! 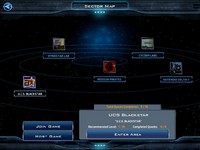 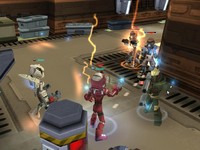 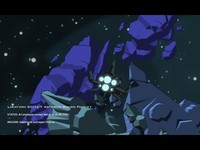 Our second game, Star Legends: the Blackstar Chronicles, exploded on the mobile gaming scene in August to wide critical acclaim and has already accumulated over 1.5 Million downloads.

Combined, Spacetime Games are played over a million times each week in over 200 countries worldwide.