There's another new update to the Homeworld Remastered mod, Flag Commander. L.I.F. recently rolled out a special module to add Wing Commander 1&2 ships to the mix, and that's been the focus on his recent work. Improvements in the new update fix torpedos, tweak which ships have jump ability and adjust the landing pattern around the Kilrathi dreadnought. There's also been a big AI fix for that gets the computer properly acquiring resources for their competitive conquest! Grab the latest update here. 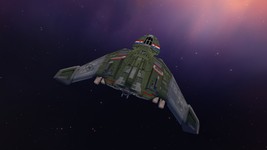 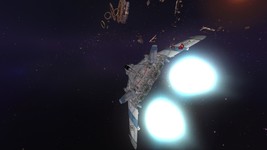 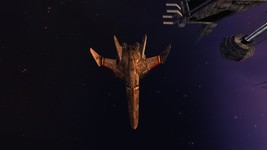