LOAF was doing some archeological digging the other day and found some nifty pieces of Wing Commander Movie history. The first is a large nose art decal for Knight's ship. Perhaps as a Broadsword pilot, he never needed his Rapier customized? There are also several Kilrathi kill markers. These finally satisfy a curiosity posed on the CIC Forums nearly eight years ago! Check out the images from the film below to see how they looked during production. 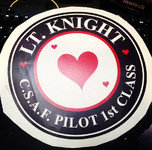 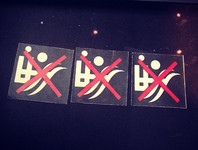 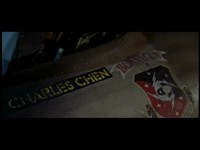 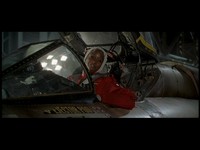 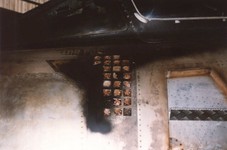 At 1 pm PDT, Piranha Games launched the site for their new online sci-fi game Transverse. Set in the 24th Century, where humans have moved beyond Sol system into the fringes of space, players work together, or at odds, to advance their lot in the universe. Many of the game's aspects are strikingly similar to Star Citizen, including a crowdfunding campaign with stretch goals to finance the operation.

Synthetic physical forms allow humans to pursue an existence in space and have opened the door to immortality.

This future is not without danger and the very substance of humanity will be tested in the distant regions of space known as the fringe. Out in the Fringe, factions of humanity race to explore space, claim resources, and create new technologies to tip the balance of power; with this race for new power, all of humanity is plagued by conflict with the remnants.

Out in the lawlessness of the Fringe humanity faces its greatest enemy: itself.