Tallahassee Cruisin' for a Bruisin'

JasonRocZ has put together a pretty sharp update to the Tallahassee cruiser for the Collateral Damage. Obviously the ship's missing its guns and any specialized detail, but it's one of his prettier models up close! 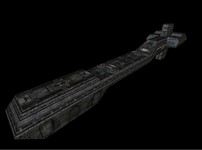 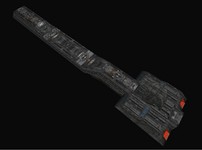 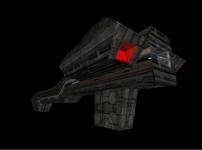 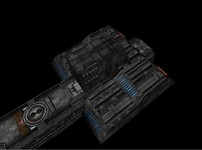 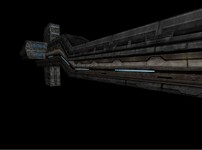 Here's a lil bit of the new Tallahassee Cruiser. There's no armament shown on it, but it should have something similar to WC3 specs (with perhaps an extra turret or two). You can see from the model where the original turrets will be placed (Same general spots). Here's the original specs.

I also still have to add some antennas and perhaps a few small details of some sort but let me know what you think.