I am currently working (by myself) on a Wing Commander Project in Minecraft.
I will include ships from most of the games (as far as possible) and create some ships inspired by Wing Commander.

here is a link to some of my "creations" so far: ..... (not allowed to post links yet) coming soon. you can google "namco_duckman imageshack" to find my pictures.

The size of the carrier is about 630 meters in length. 24 decks.
There is also a Venture class corvette (length 80 meters), a Thunderbolt MK VII (length 33 meters), a Dralthi MK II (length 23 meters) and a civilian shuttle (length 50+ meters) so far.
All complete with interior. currently working on the interior of the carrier ship.

Wing Commander Resource pack for Minecraft: 0% (not started yet) 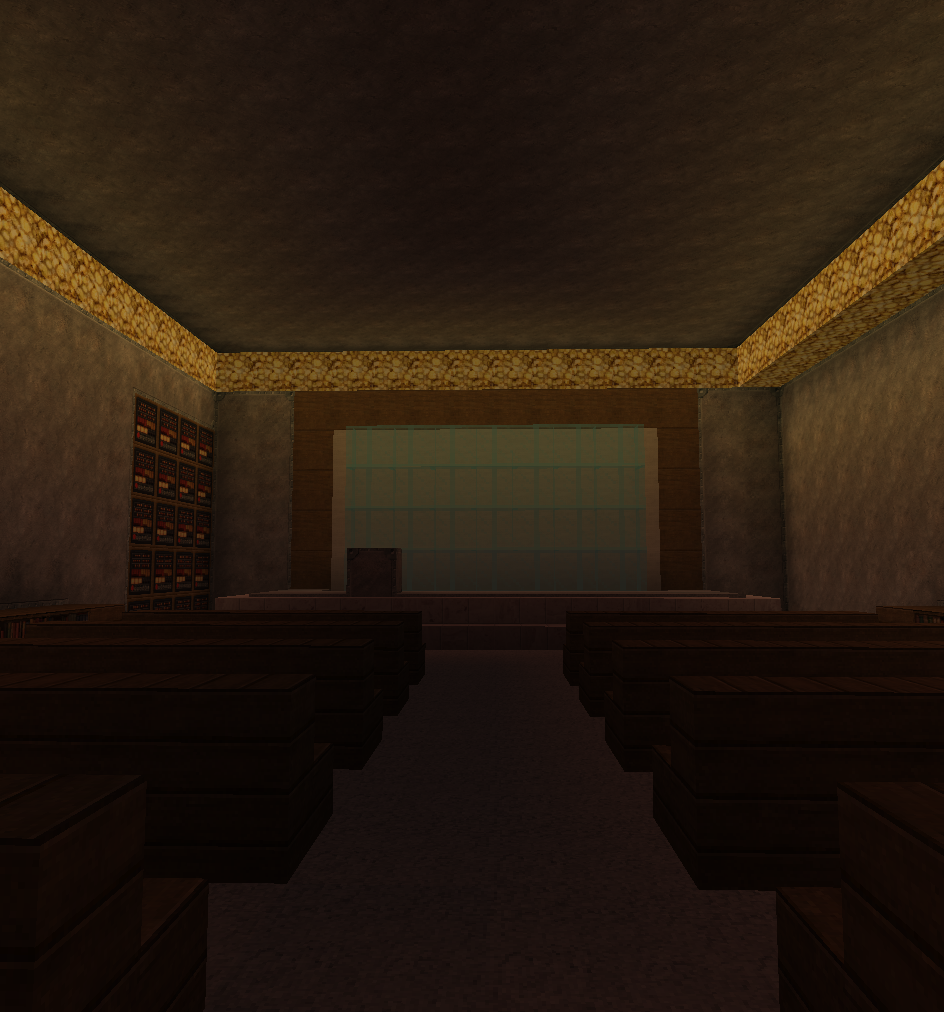 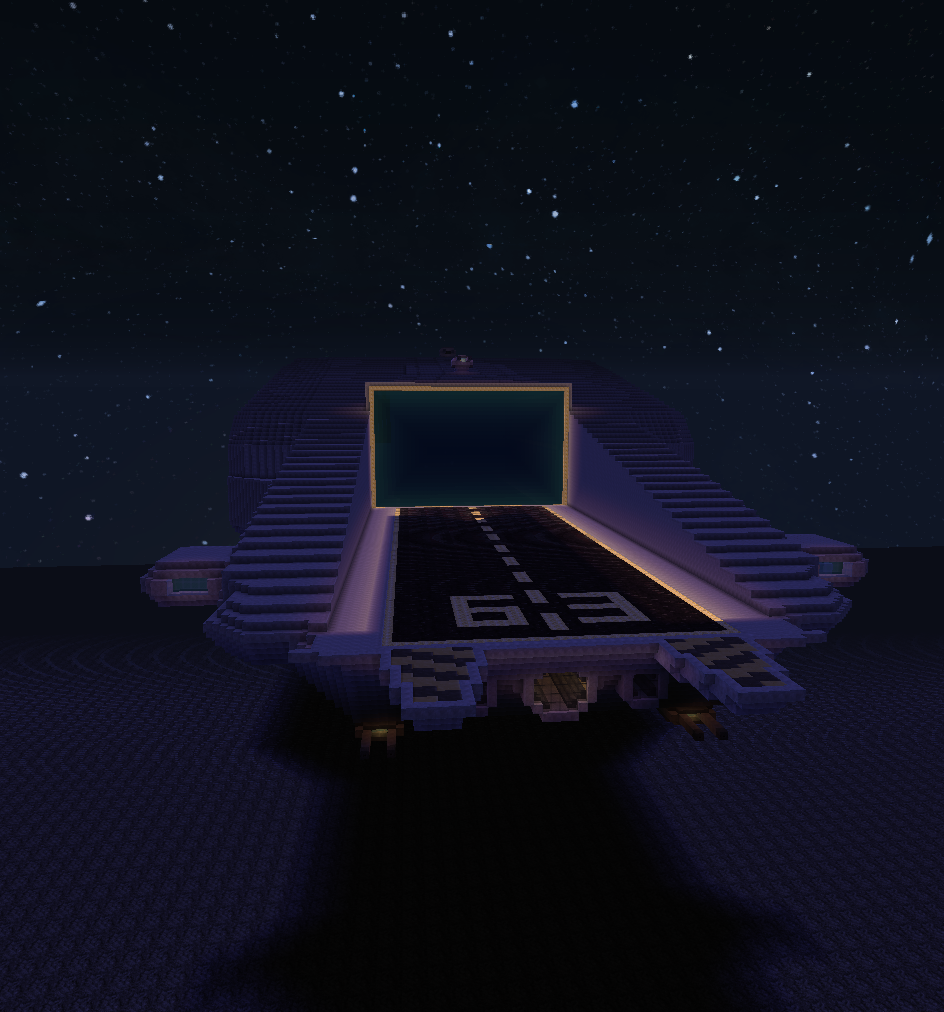 Thanks. working on it most of my free time. up to 16 hours on the weekends.
Will make a video of it too. but first i need to finish most of the interior of the carrier.
When i am finished with all ships, maybe i will upload it to a server so everyone can have a look at the fleet. 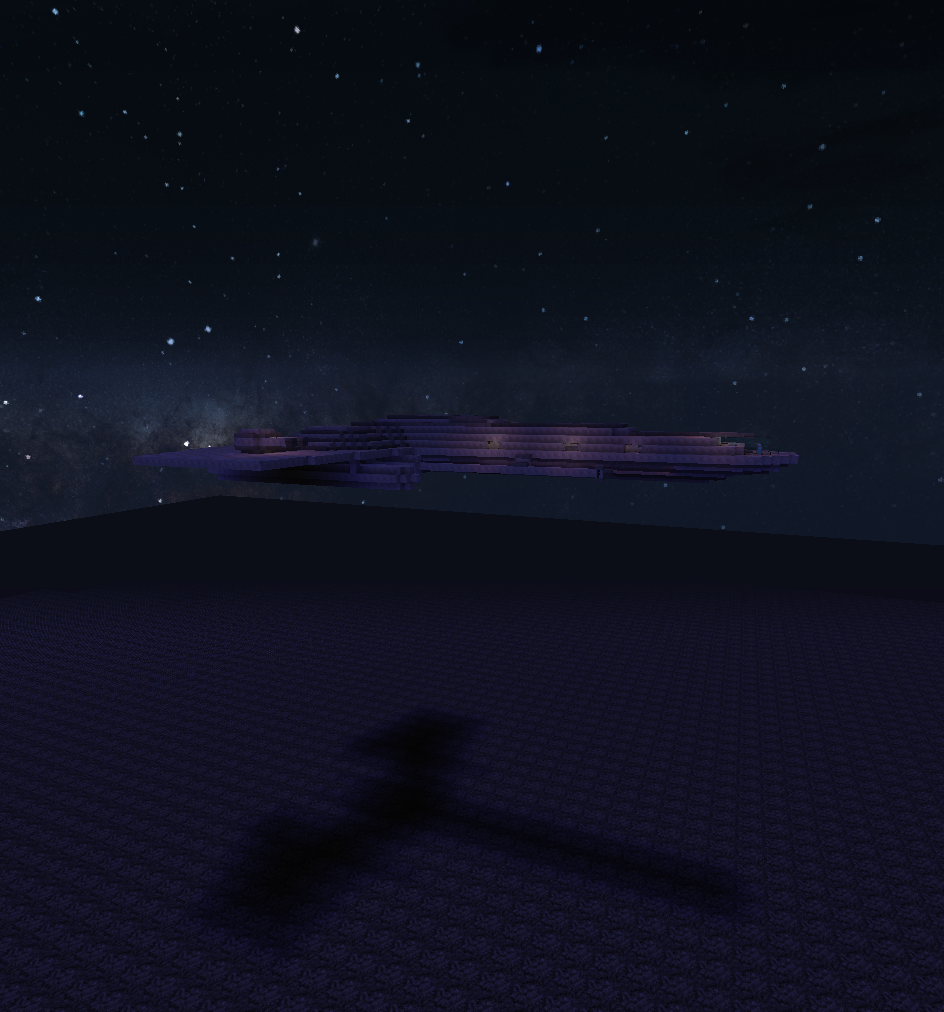 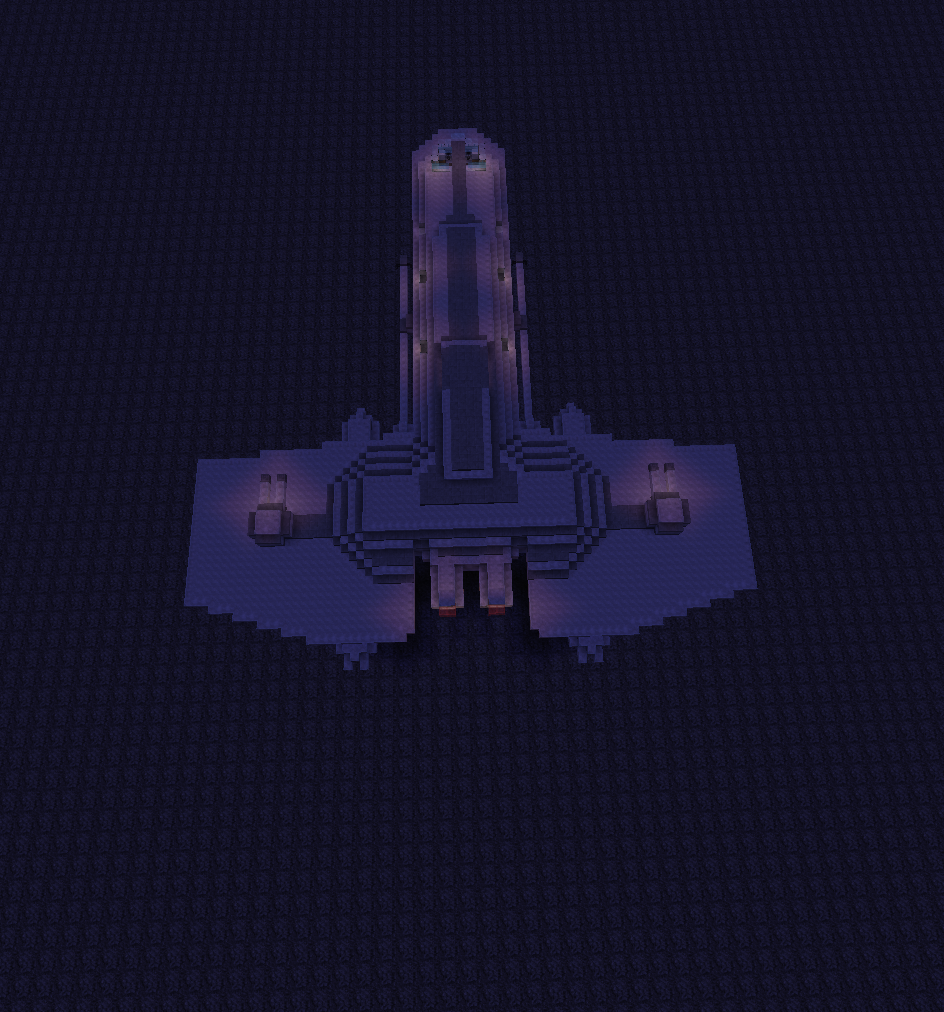 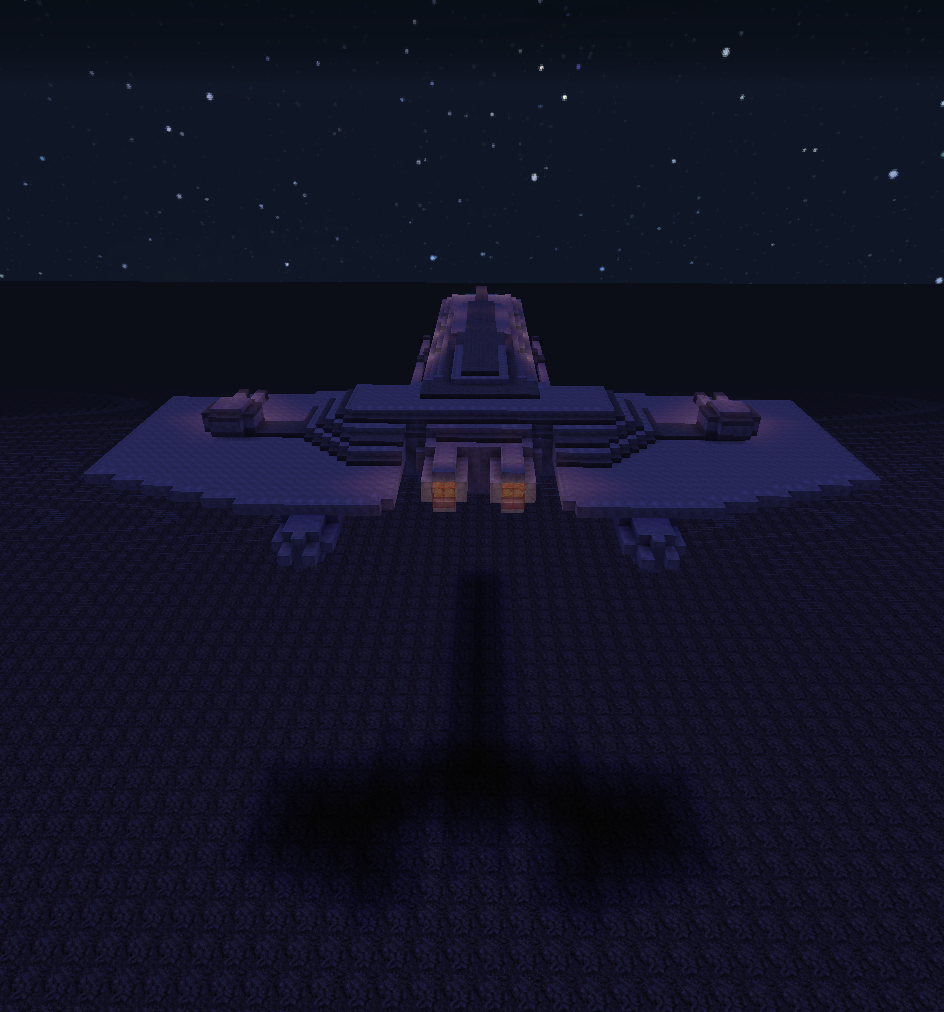 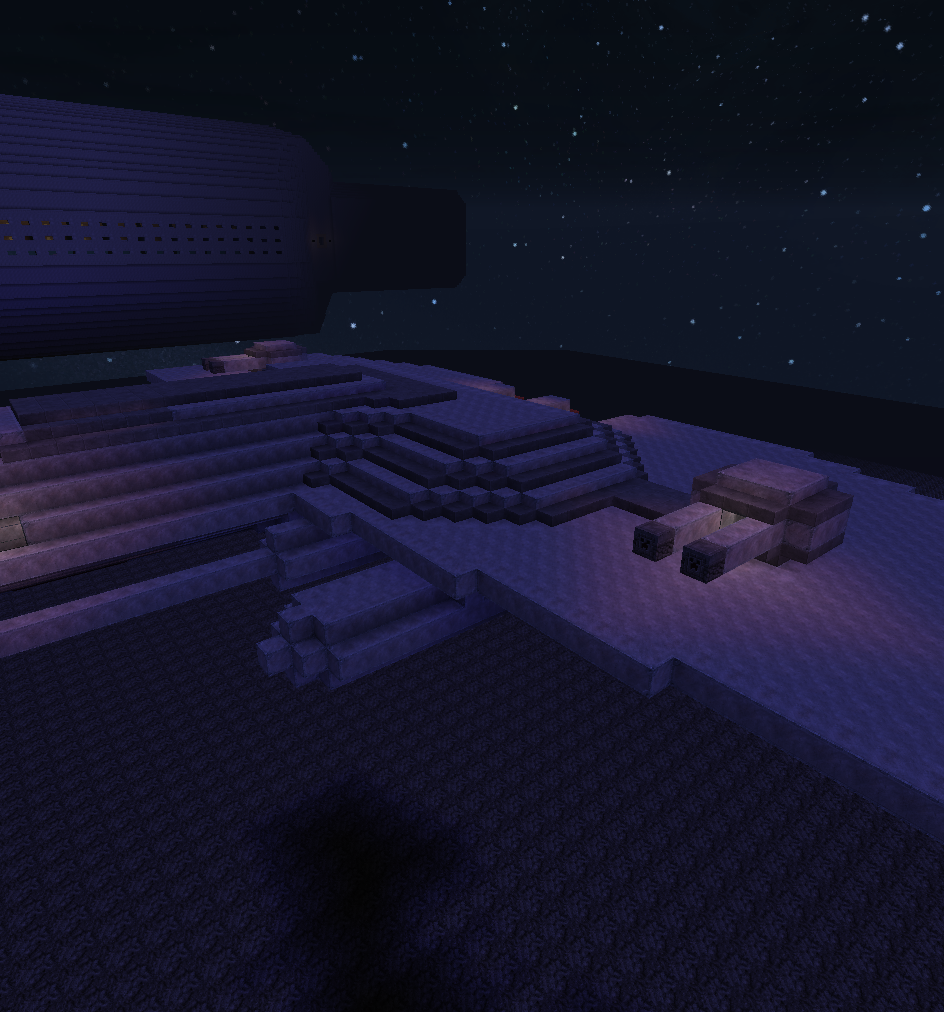 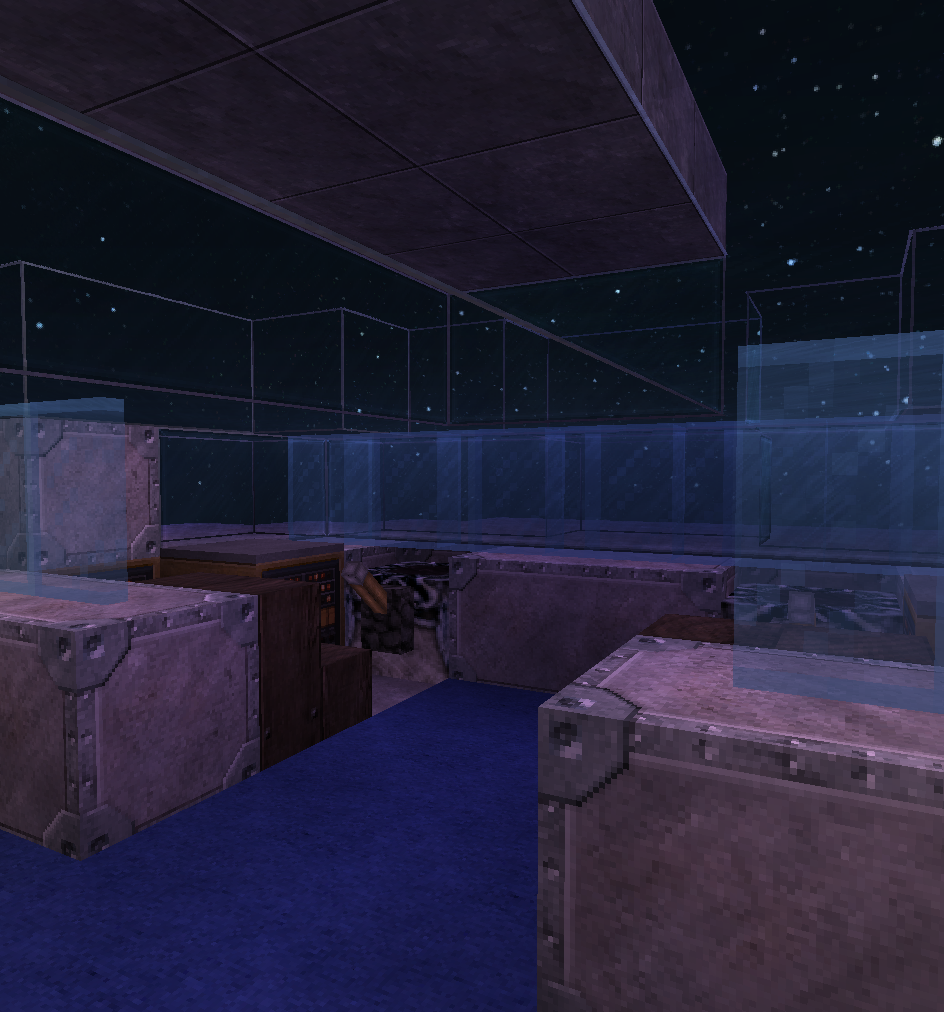 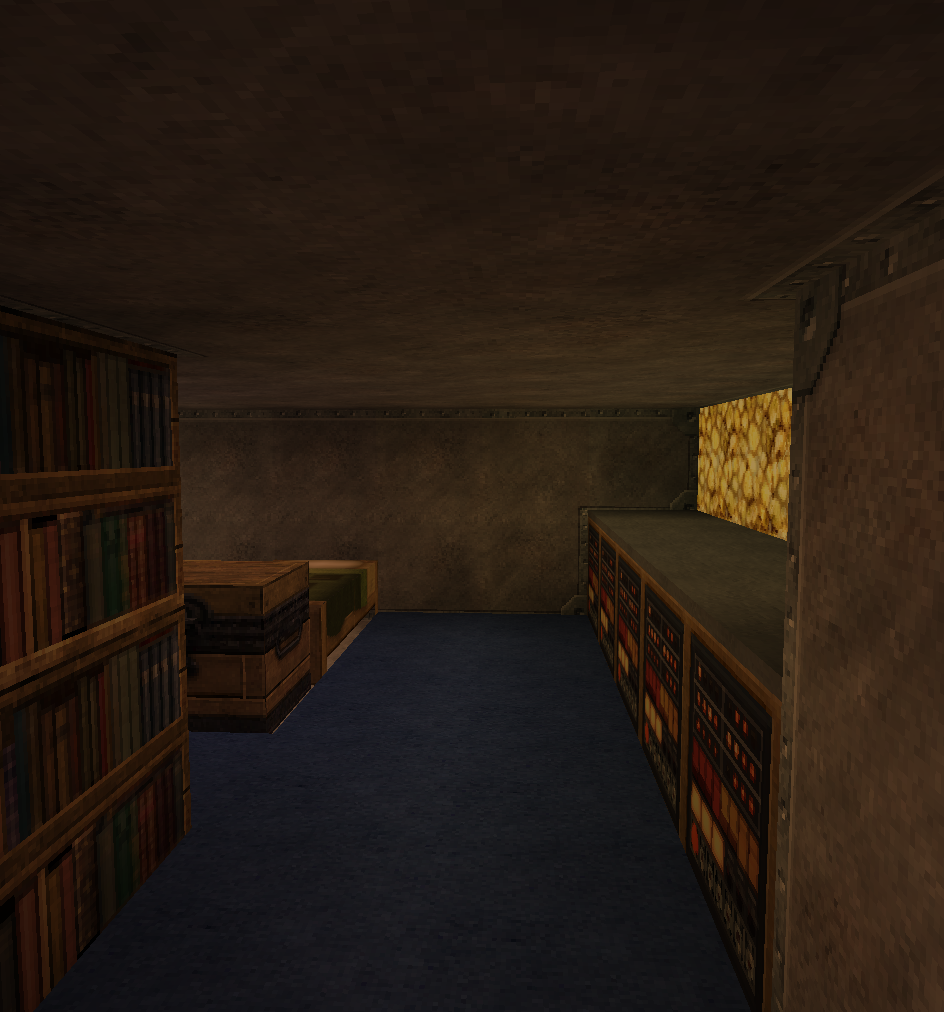 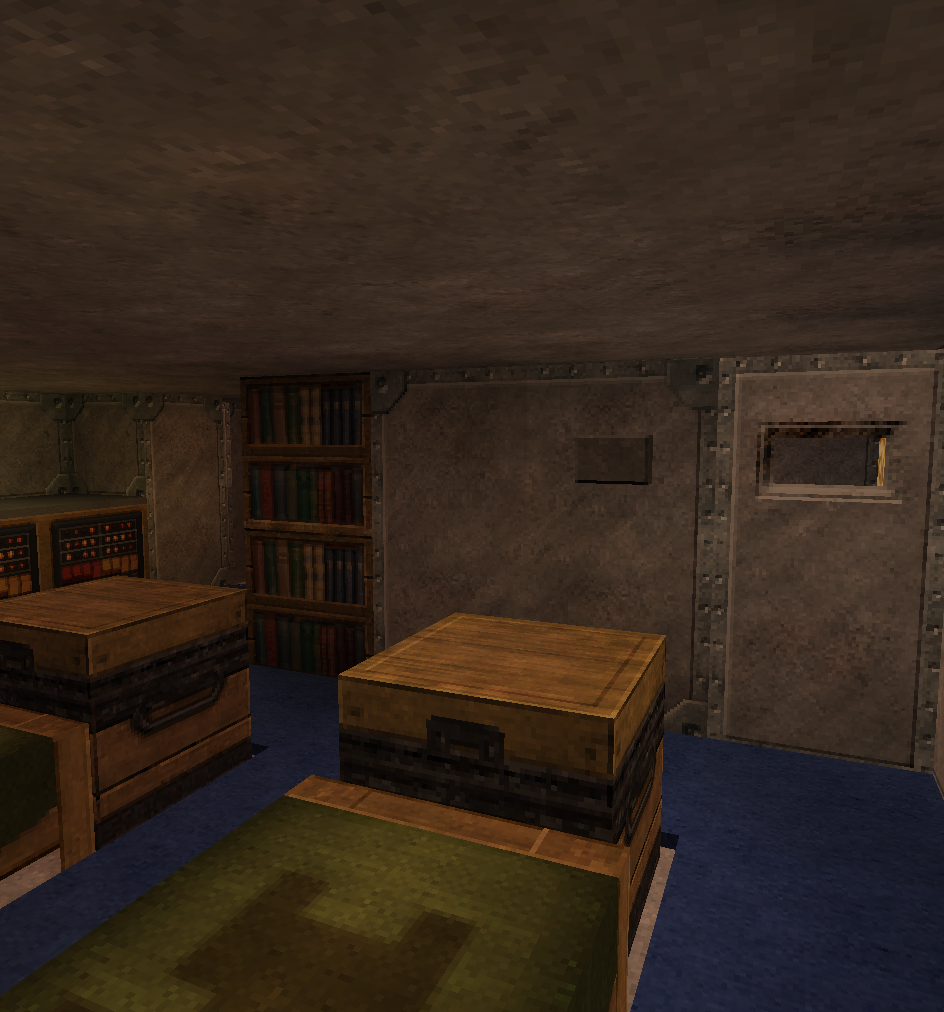 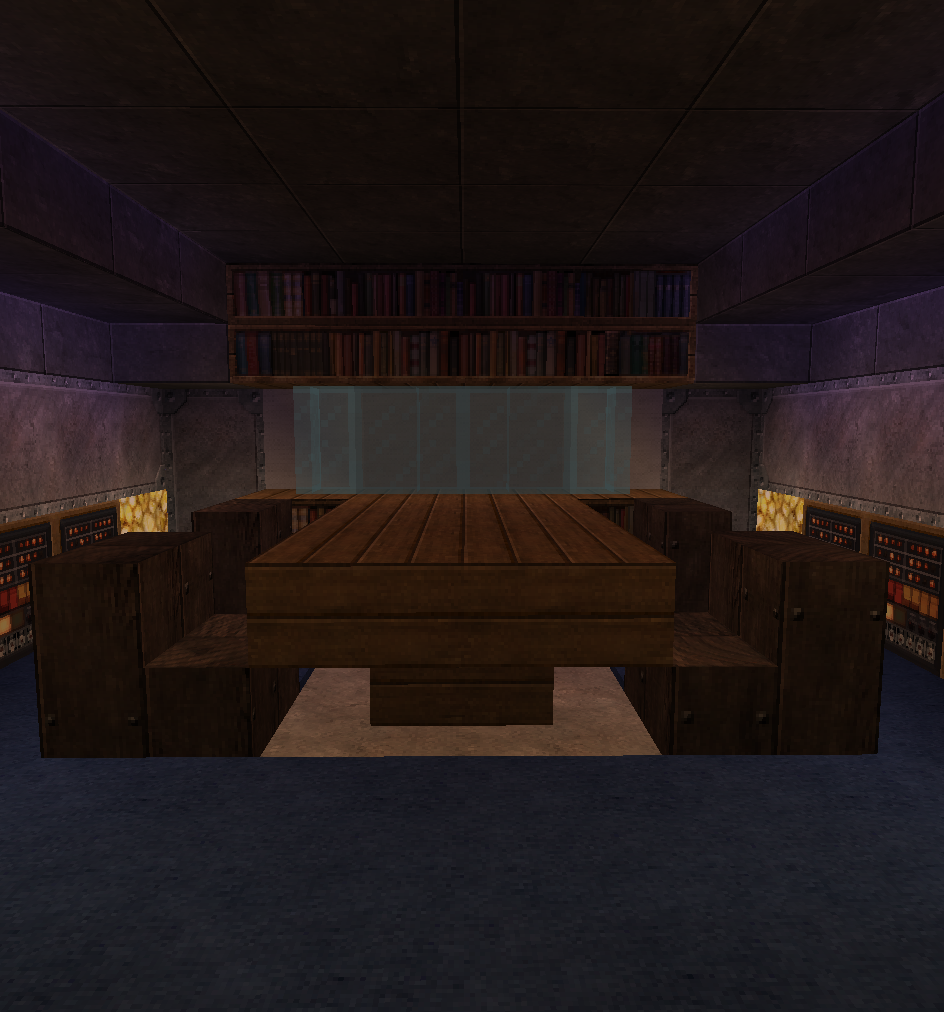 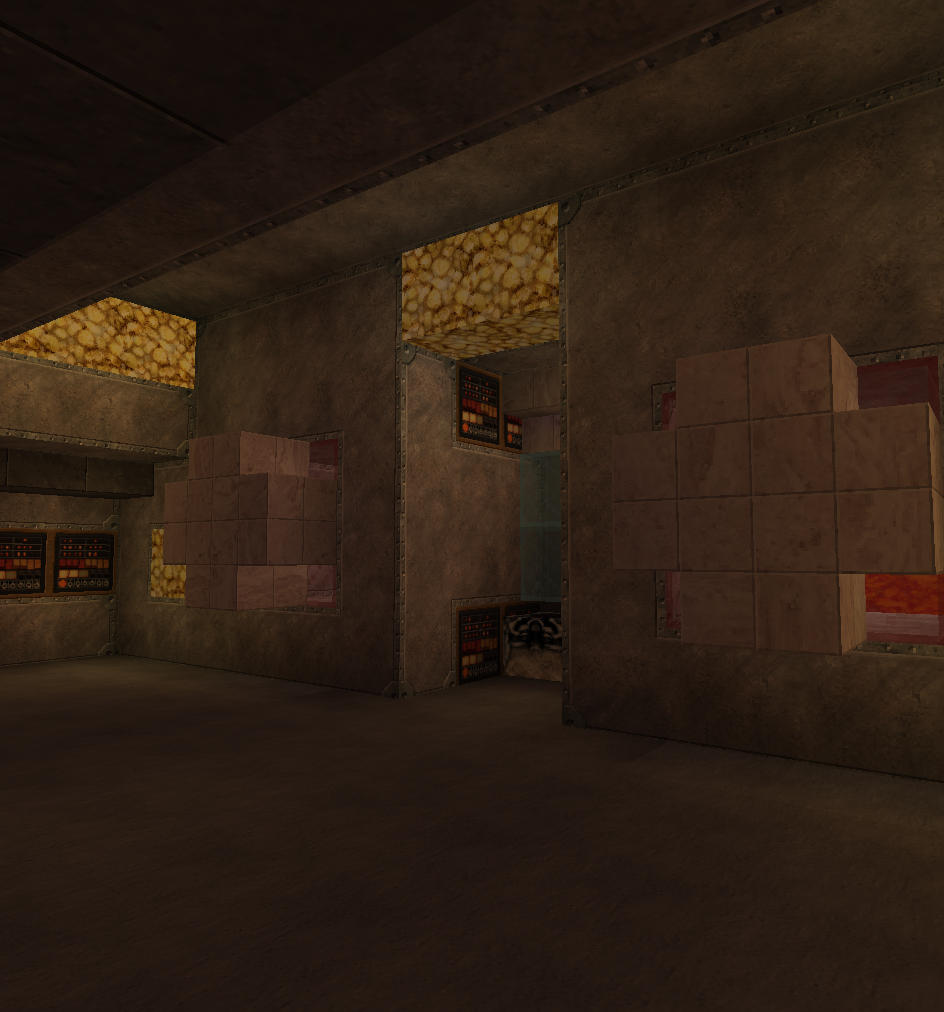 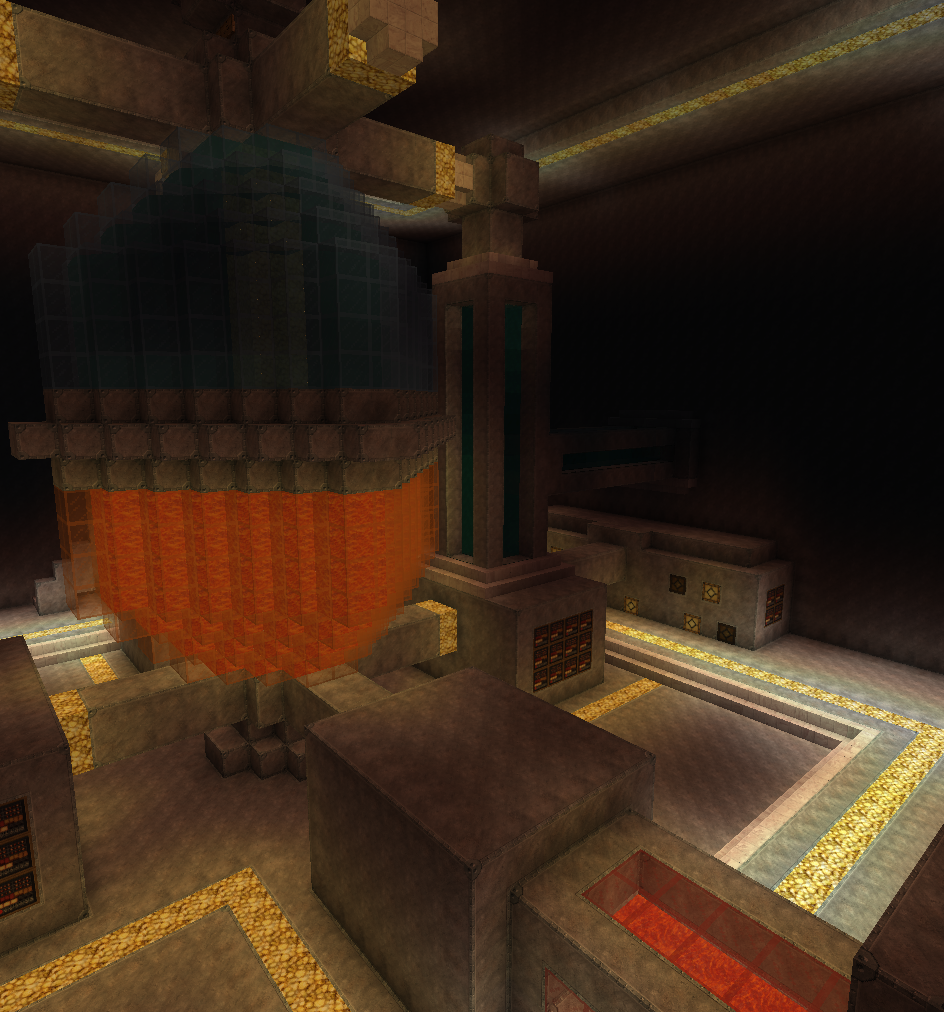 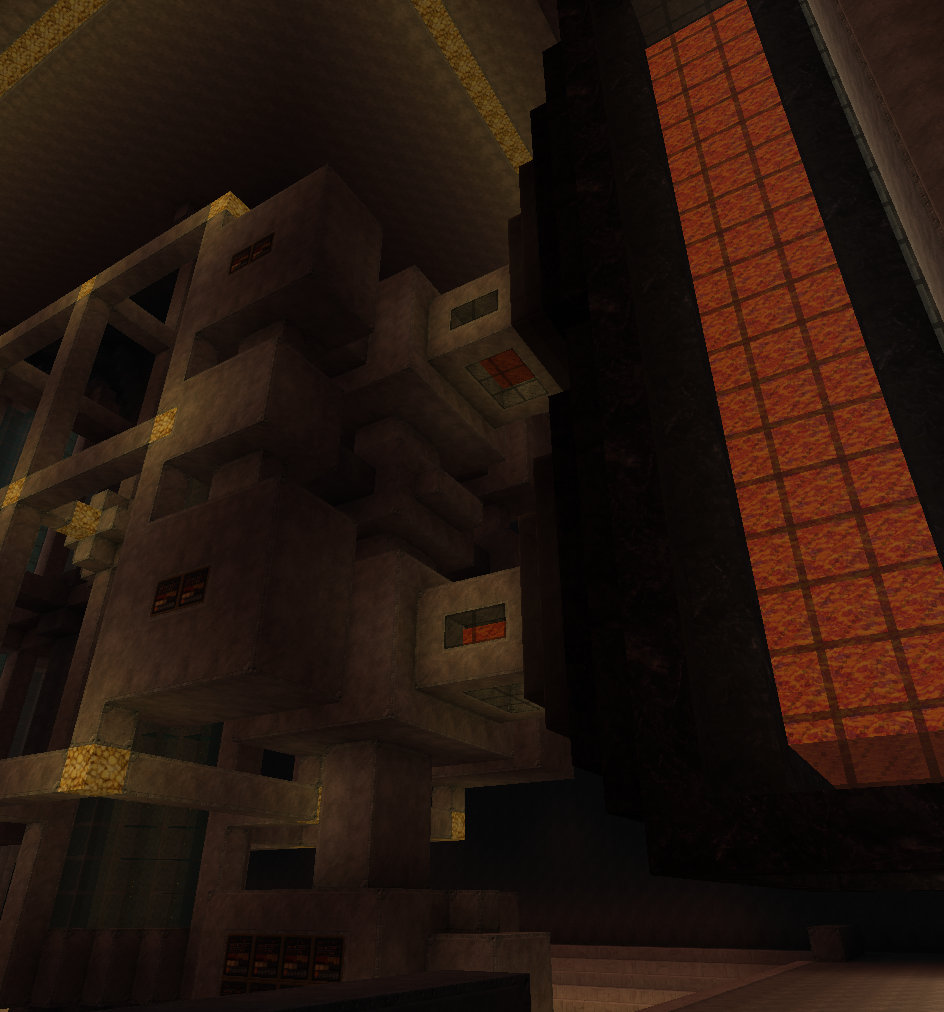 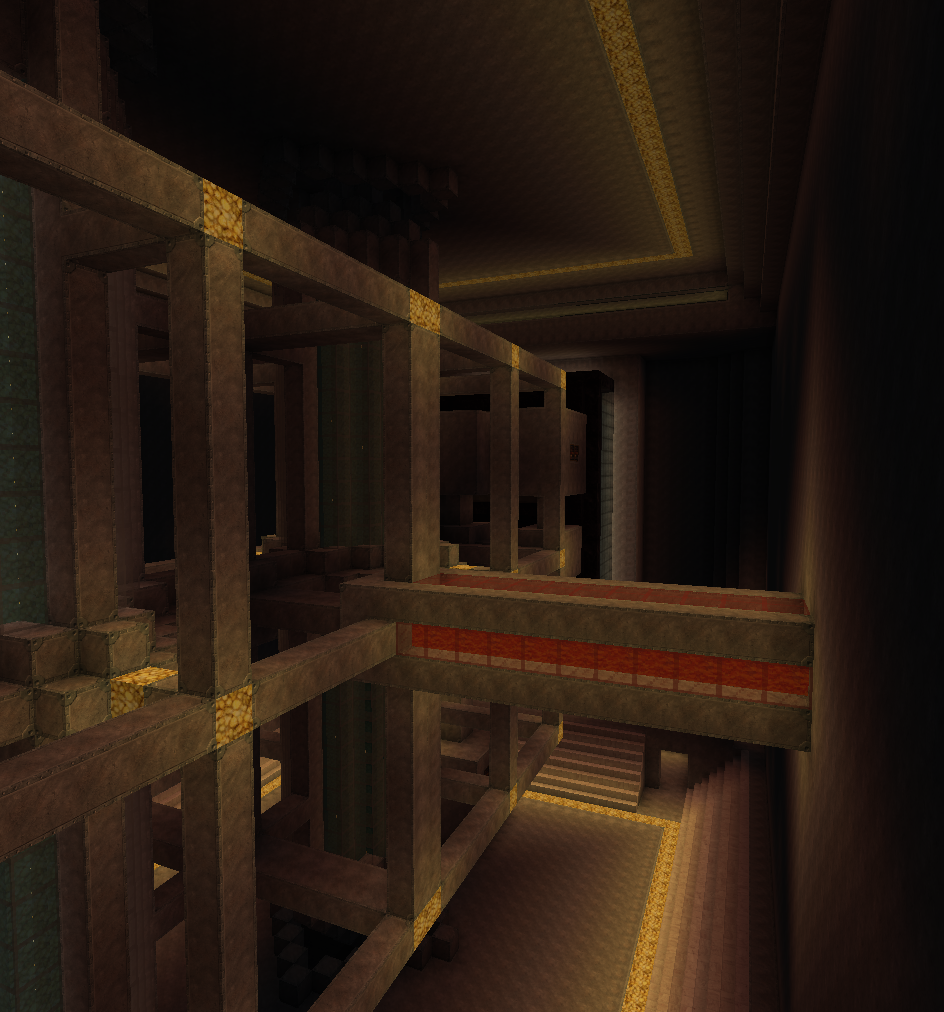 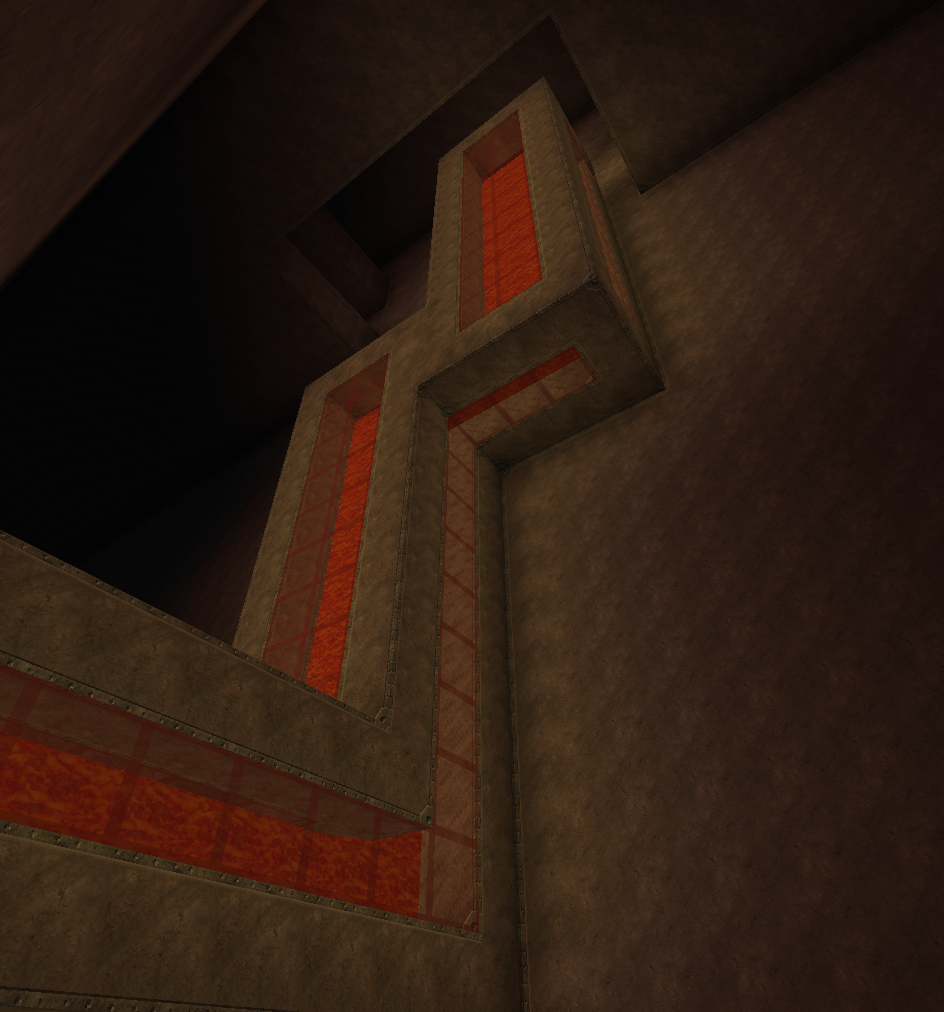 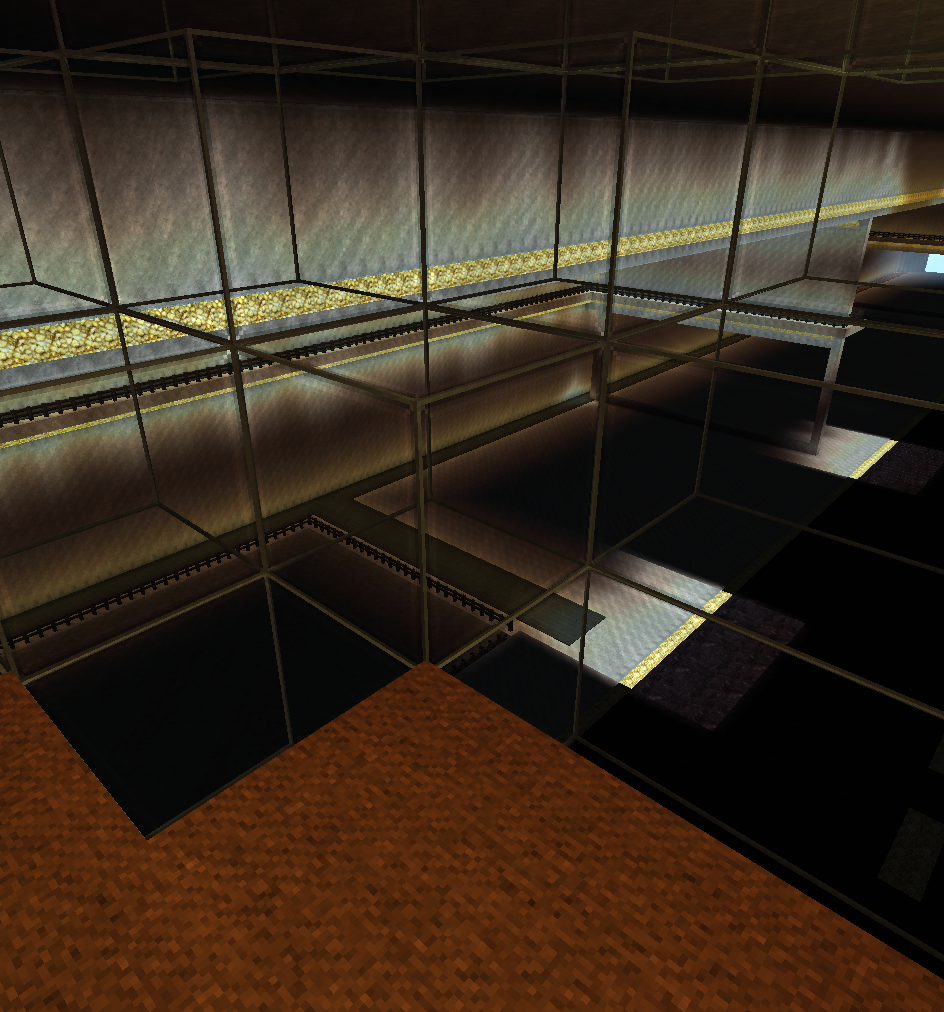 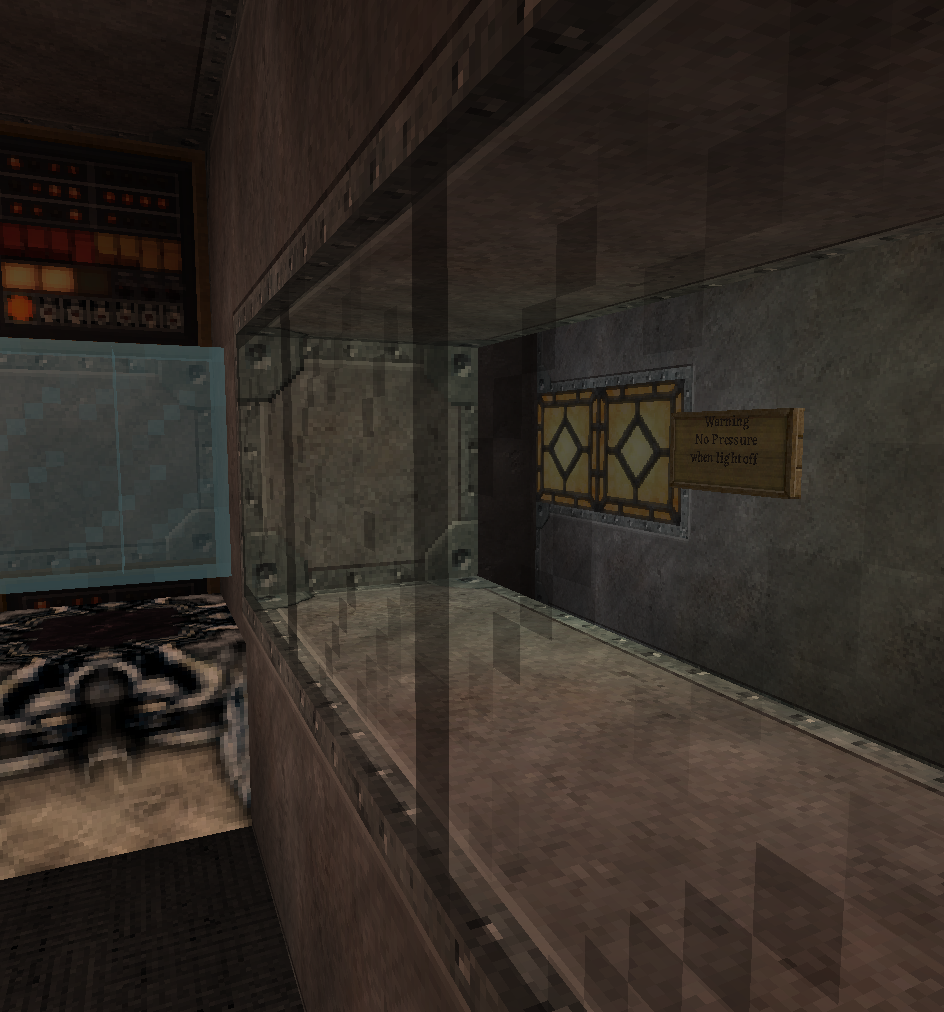 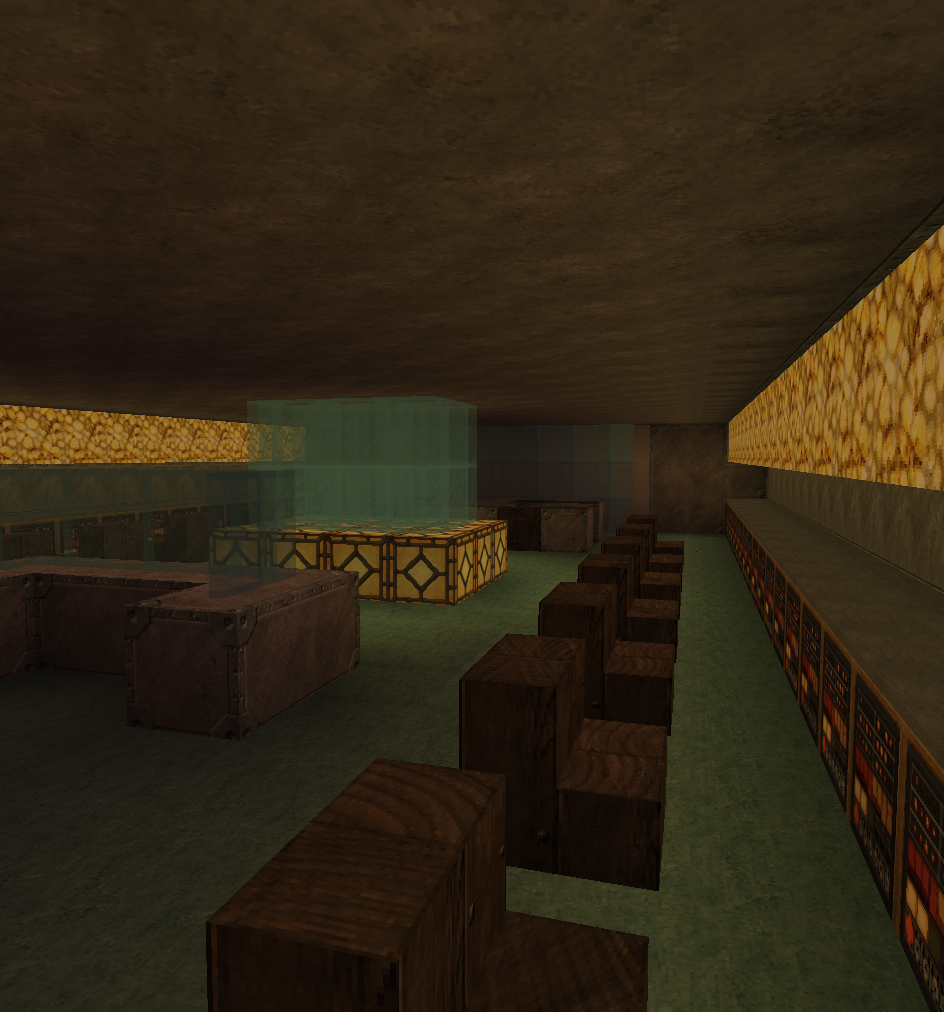 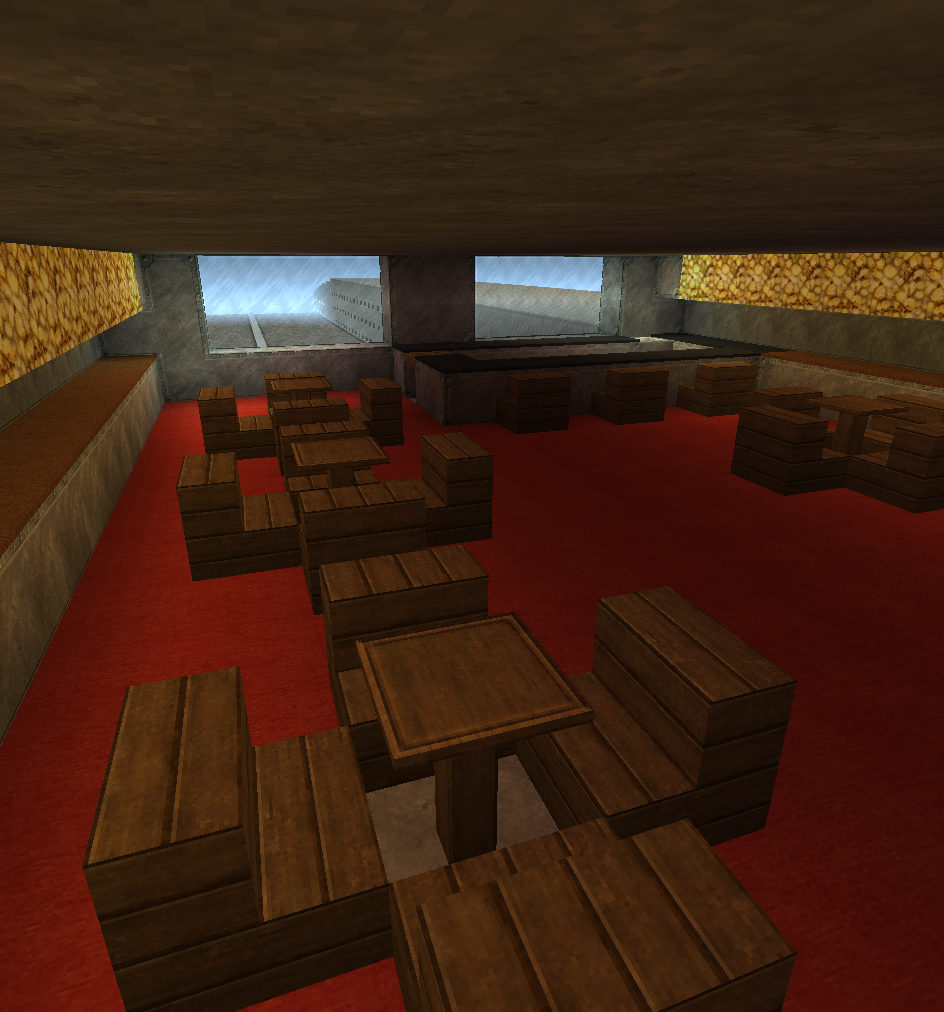 Pilot & Officer Club (where is Shotglass when you need him?) 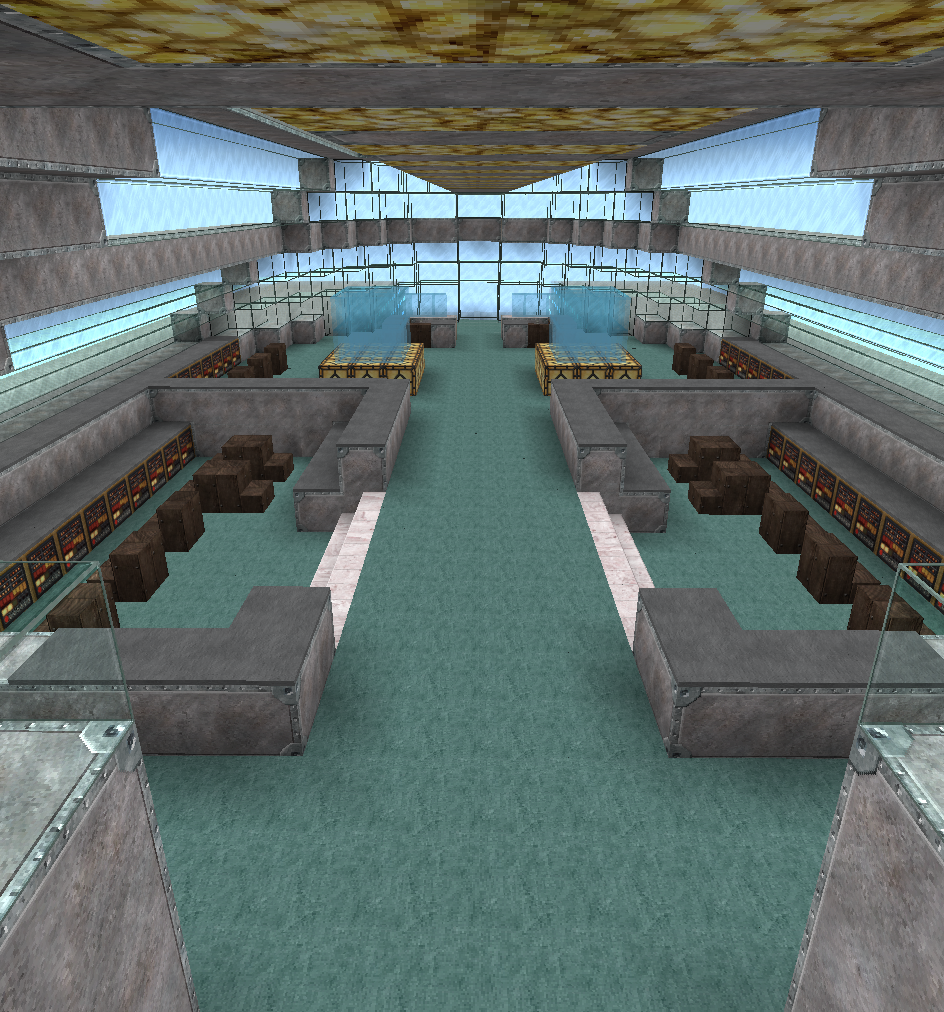 Awesome stuff you have there. When I saw it on the front page I thought it looked a bit like the Vesuvius. How many hours in the month did it take to build it?

my current stats for this project: 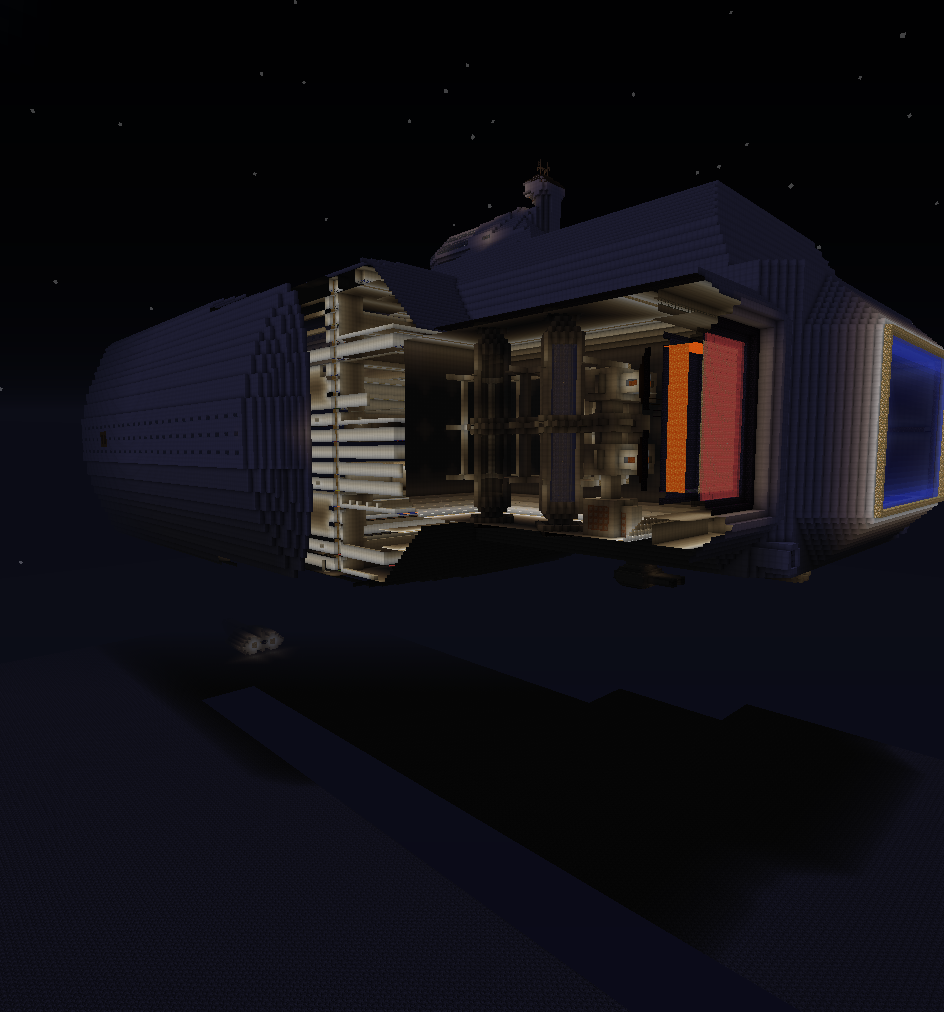 this is a "bugged out" picture showing part of the engine and a cross section of the decks. (sometimes the render engine of minecraft "forget" to render some of the "chunks")
As you can see, i am building all decks, including rooms for the crew.
In thie picture you can also see the Thunderbolt MK VII and the Quad Anti-Matter cannon mounted beneath the carrier.
All Decks will have a different color combination for the carpet.
here is the list of all color combinations i use: 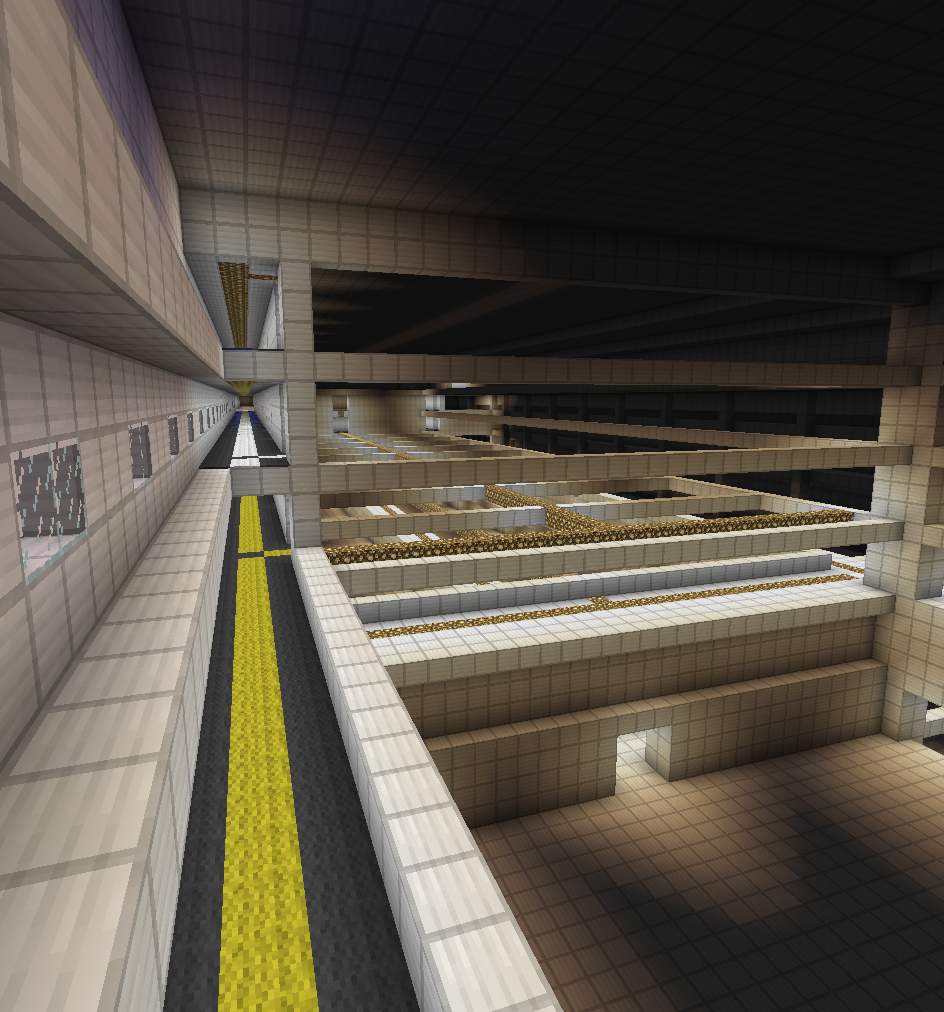 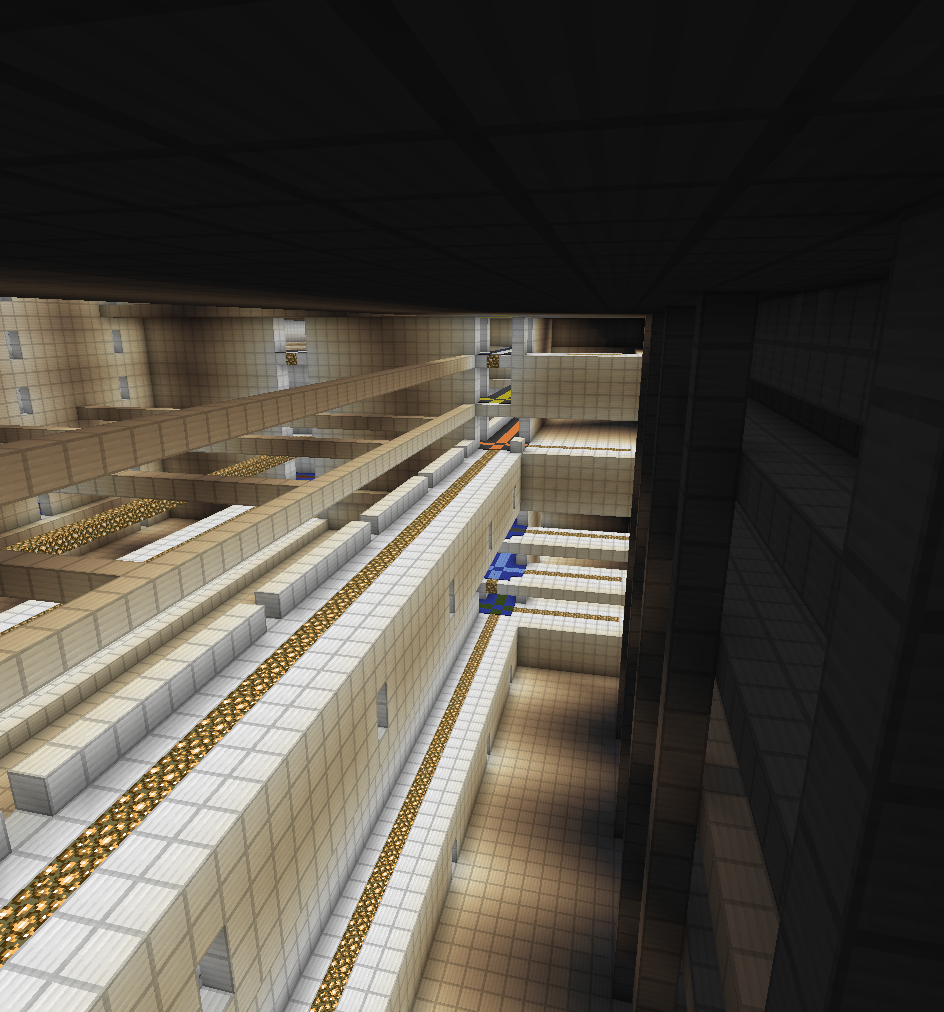 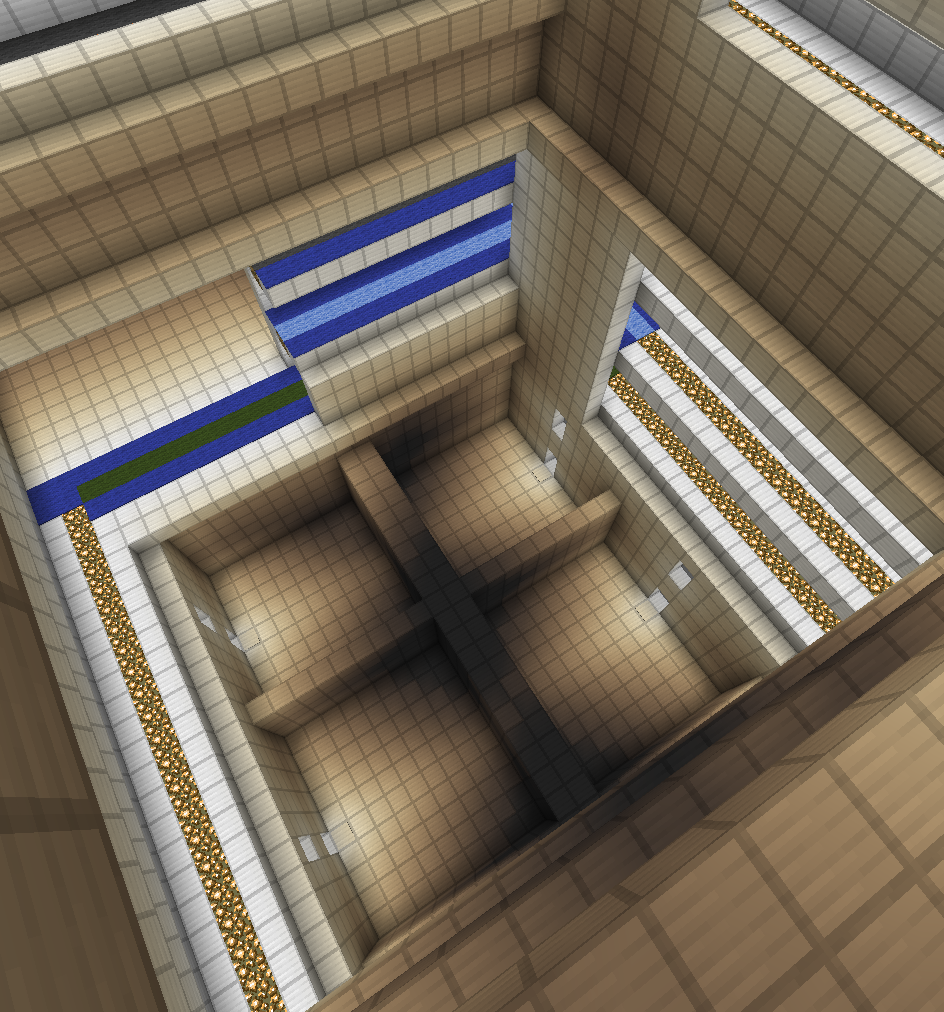 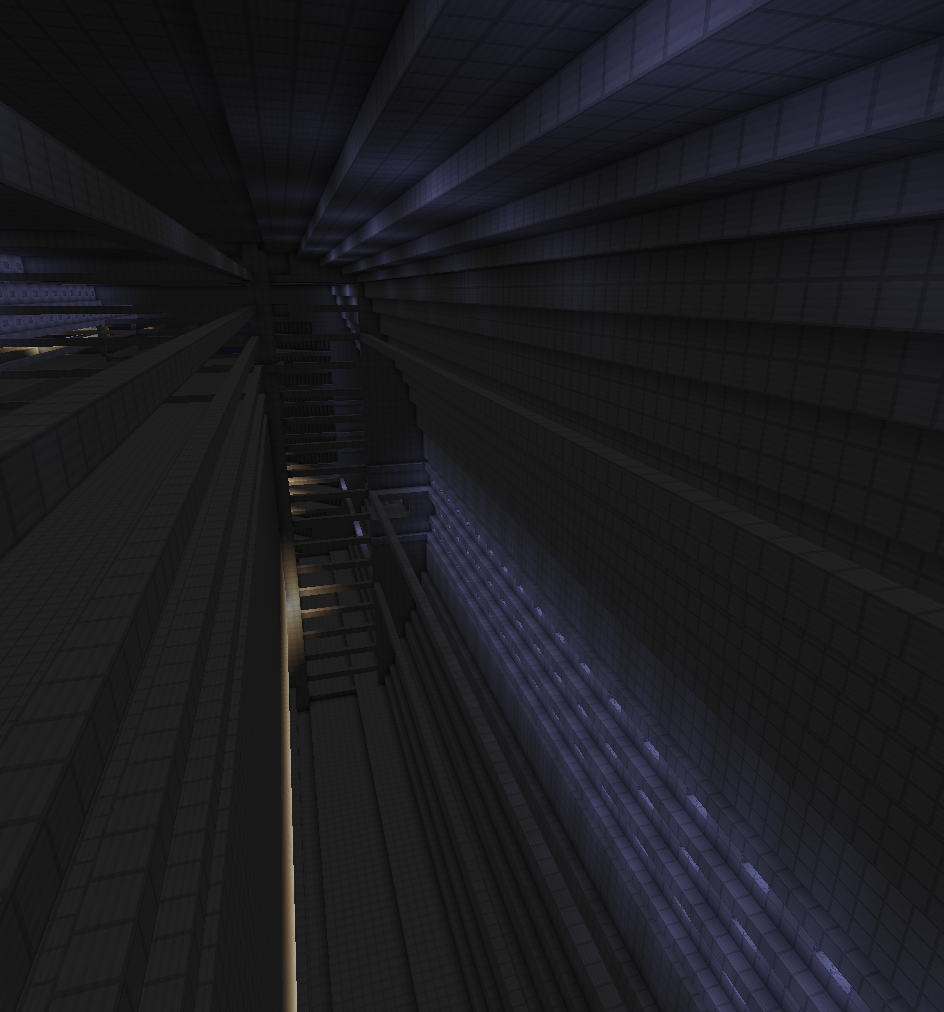