Hey all you Wing Commander Fans! Been a LONG LONG LONG LONG time follower of CIC, just never been active on the forums or even created an account. I played Wing Commander III: The Heart of the Tiger when I was like in seventh grade (I'm married with 3 kids so you can guess how long ago that was). Loved Wing Commander ever since. Played all the way up to Wing Commander Prophecy and sad to see the WC Saga die... Also played Roberts' StarLancer back in the day.

Anyway, wanted to show you a build I started on a Minecraft server I started with some friends (Minecraft build team called The Master Builders). I wanted to do a MEGA BUILD and decided to do the TCS Victory in Survival Mode. That means I'll be mining and placing every single block on the Victory. 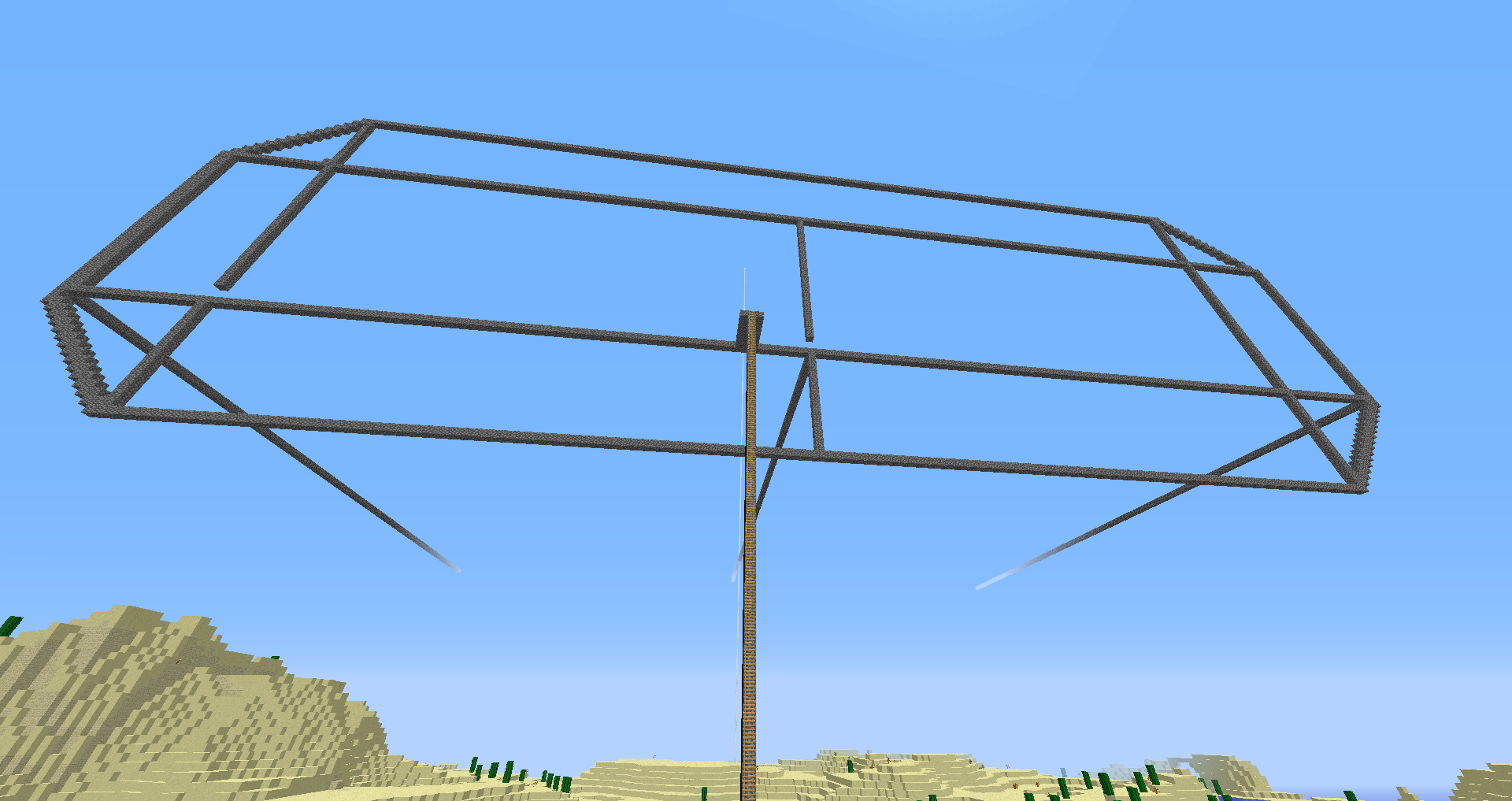 According to the WC Wiki the Victory is 700 meters long and I'm building this as close to scale as possible. In MC every block is about 1 meter so in this picture I have made the Victory 200 blocks wide and already went down and placed 700 blocks (which you can't even see because of the render distance). It was just a rectangle and then angled in the sides. About to work on the forward, I don't know what you would call them, "prongs" (for lack of a better word) and then design the flight deck. From there I can start laying down the flight deck. Over 100,000 blocks will be placed just for the flight deck which means I have to mine 100,000 blocks. A chest holds 3,456 blocks... That is 28 FULL chests just for the flight deck! Going to be insane! I'm guessing on a lot of the dimensions so I hope to do The Victory proud!

Alot of this is recorded and put onto my YouTube channel (/TheLonewolfDynasty) under The Master Builders - Season 1 videos. Other Minecraft adventures happen as well and I'll be designing the TCS Victory in the air, a village in the dessert and Stargate Command in the ground where I mine all these blocks for the Victory.

Did about another four hours of work on this last night. Going up and down a ladder and dying twice. 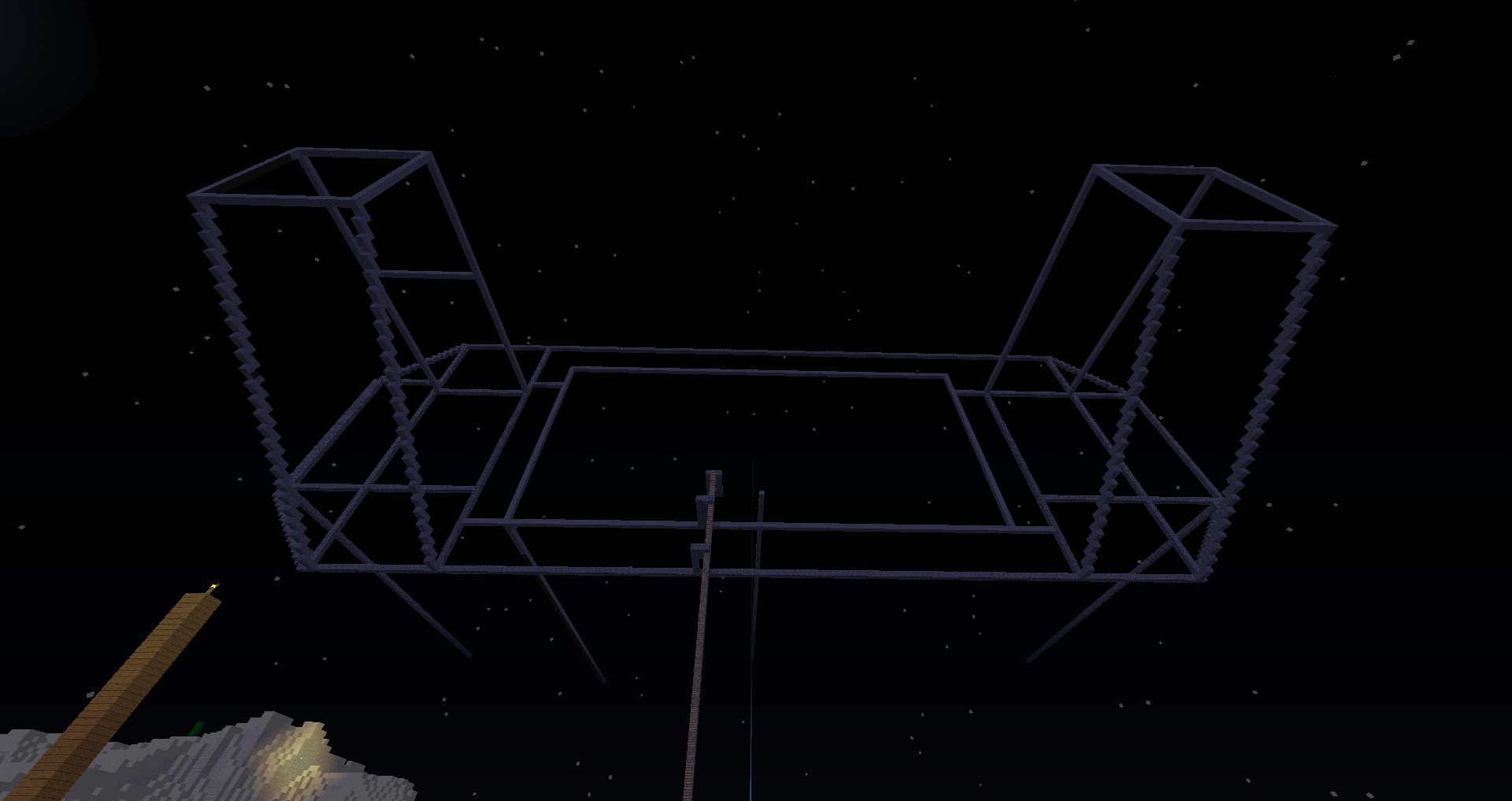 It looks like you're off to a good start!

So far it seems like yours might be built to the best/more accurate scale.
Last edited by a moderator: May 24, 2018
L

Yeah, I saw that first thread and he built that in a hard older version of Minecraft (nearly 4 years ago). The other one is okay as well. They seem to have both been done in creative mode. As I said, doing it all in survival. Every block placed is one I had to mine. But the videos on my YouTube (/TheLonewolfDynasty) have much more than just the Victory. I'm really excited for all these builds.

So as I've been working on the TCS Victory I've run into problems of keeping storage and food on the table to be able to build the Victory. So I took a break and built some other awesome stuff under the shadow of the Victory. 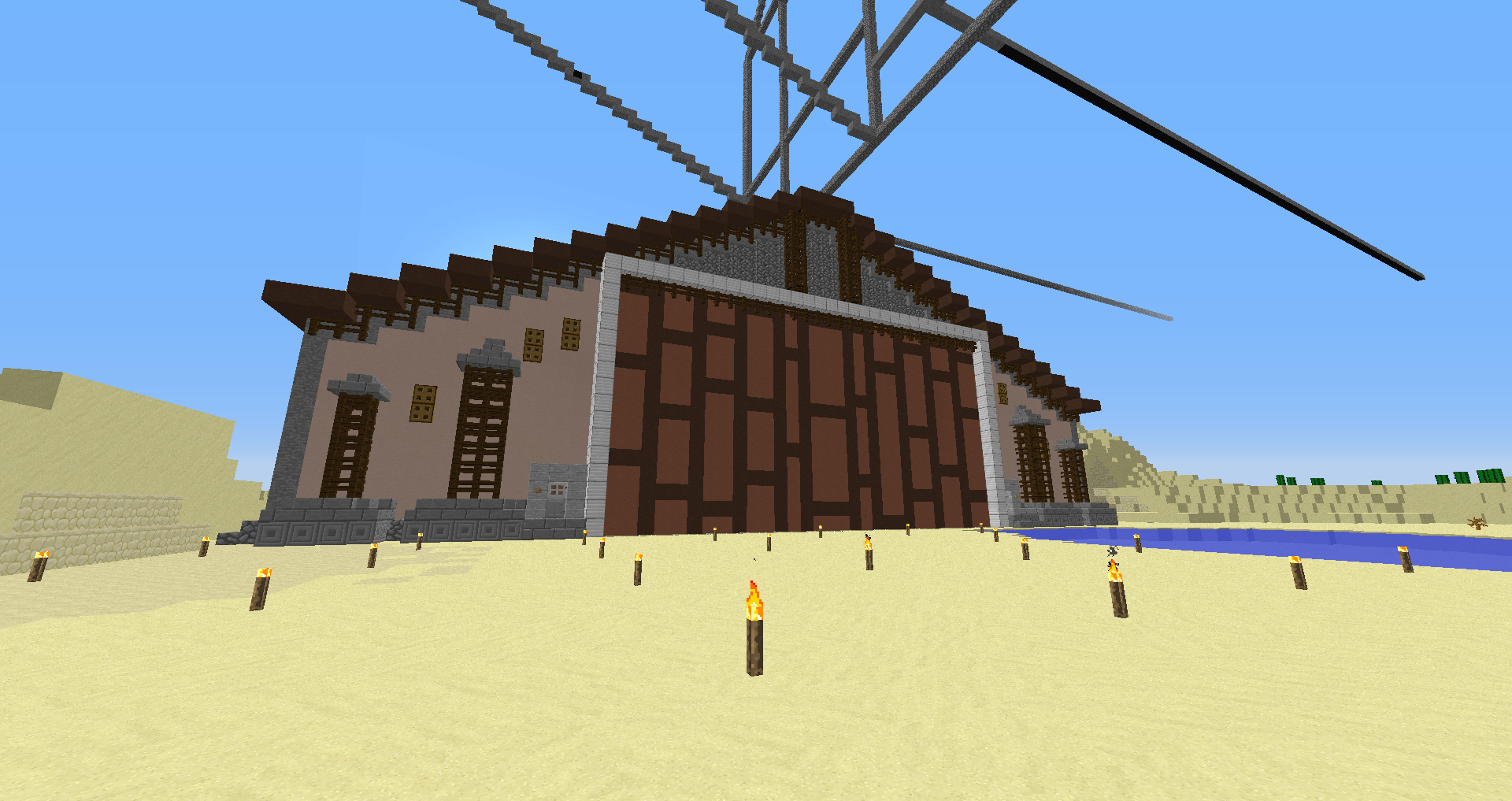 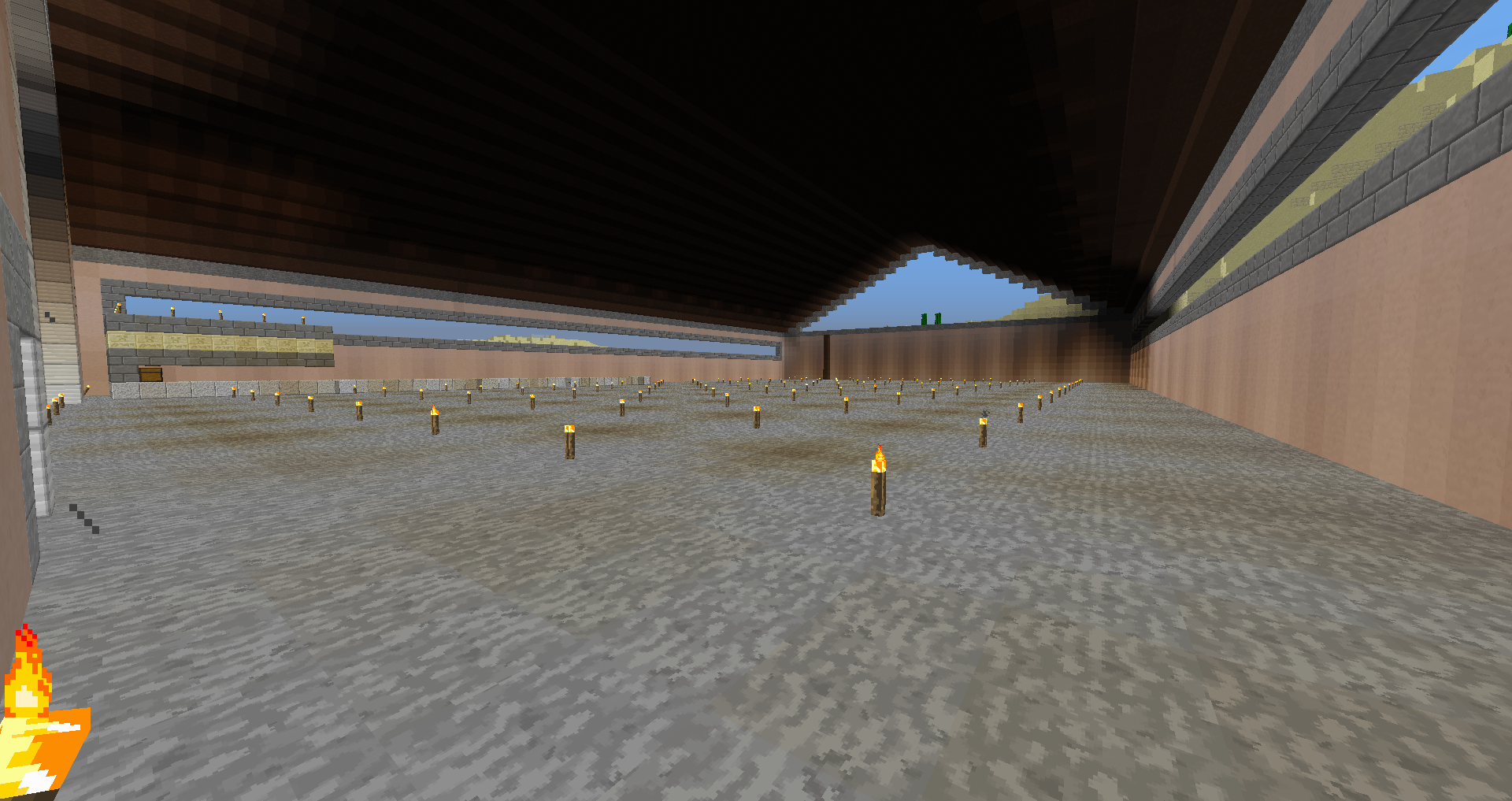 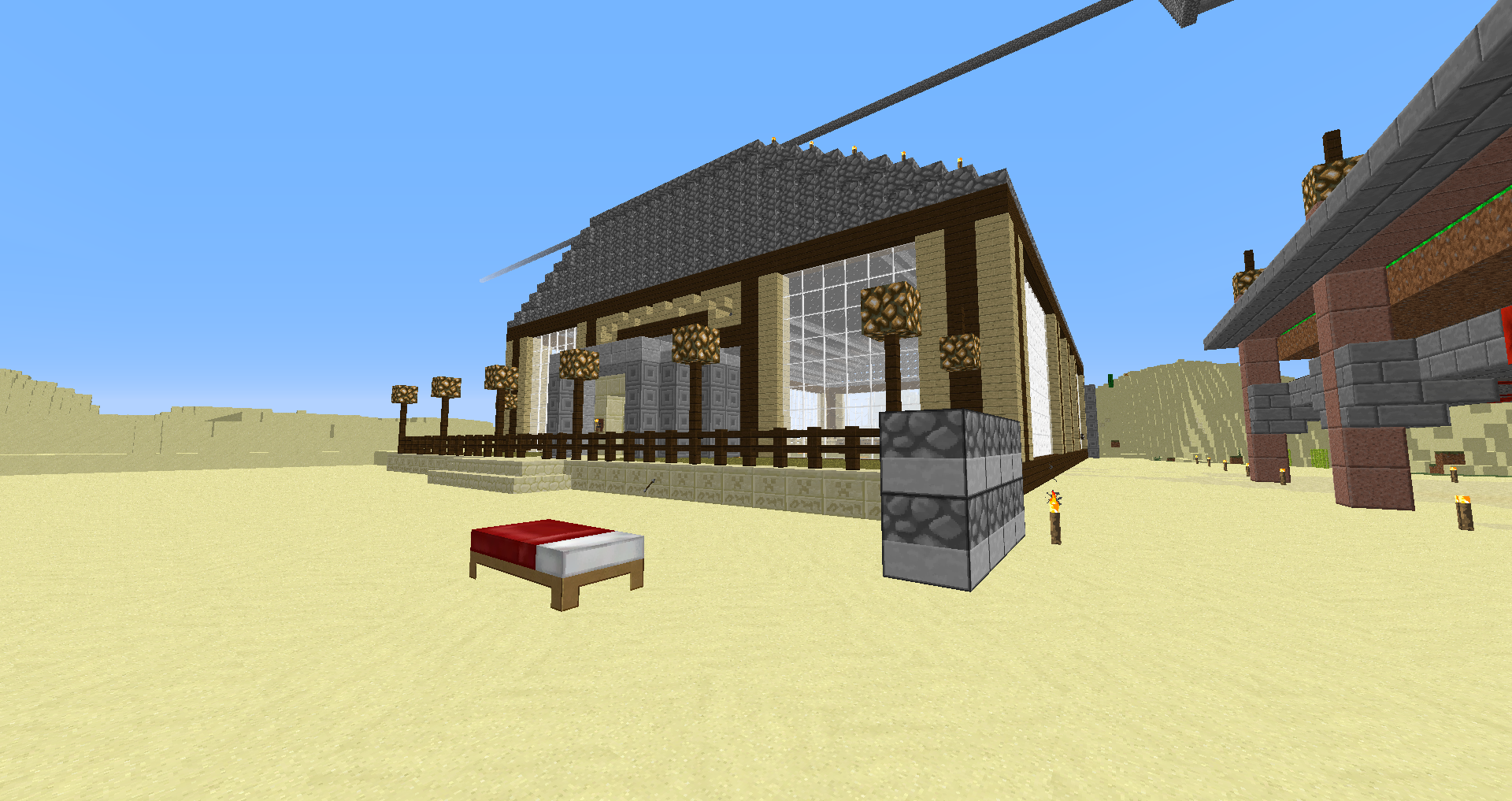 I needed a barn to house my animals for my food and other materials. Came out pretty good. 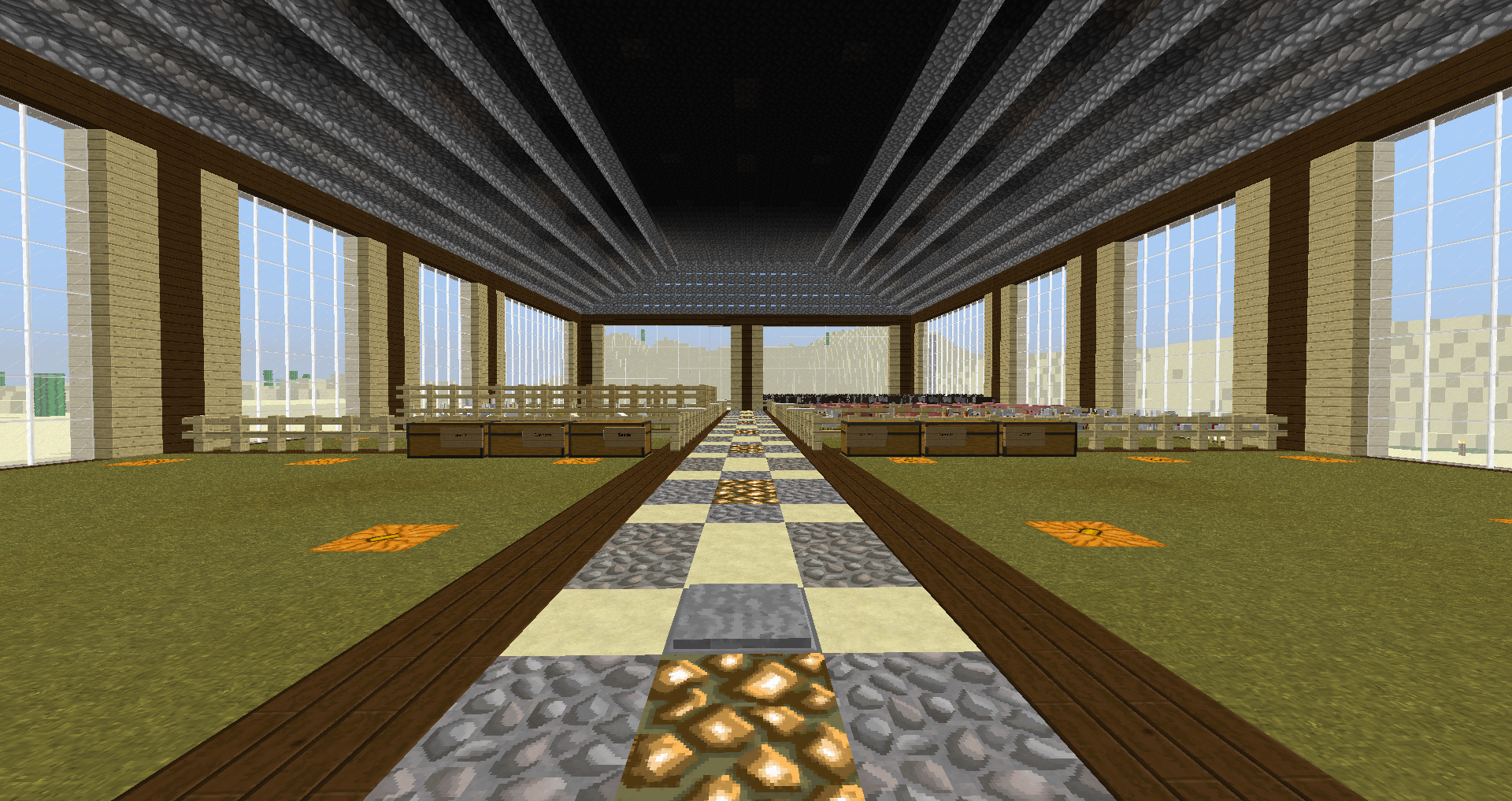 And the inside of the barn. To the right you can see Chickens, Pigs, and Cows. To the left are rabbits.

I plan on getting back to building The Vic soon. Just have to get all the support stuff up and running.

As the one who put about 280 hours into building the ship in that first link, I can assure you it was done in survival. That's why it's green and not blue, as well as why I put so much effort into making the flight deck spawn proof by hiding about a bajillion torches under it

Oh I tried that too....never got very far and rescaled things...then switched to creative mode and even then I dropped it at some point.
I wish you more endurance with your project then I had.
You must log in or register to reply here.
Share:
Twitter Reddit Pinterest Tumblr WhatsApp Email Share Link
Top