The WC movie was released in Hungary under the title 'Wing Commander - Az űrkommandó' in September of 1999... Beyond that we really don't know much about that release. We've previously come across some minor tidbits on the film. A WCNews reader once sent us pictures of his theater ticket stubb, and LOAF once ordered a promo booklet for the film that was released in Hungarian... and that's about it. 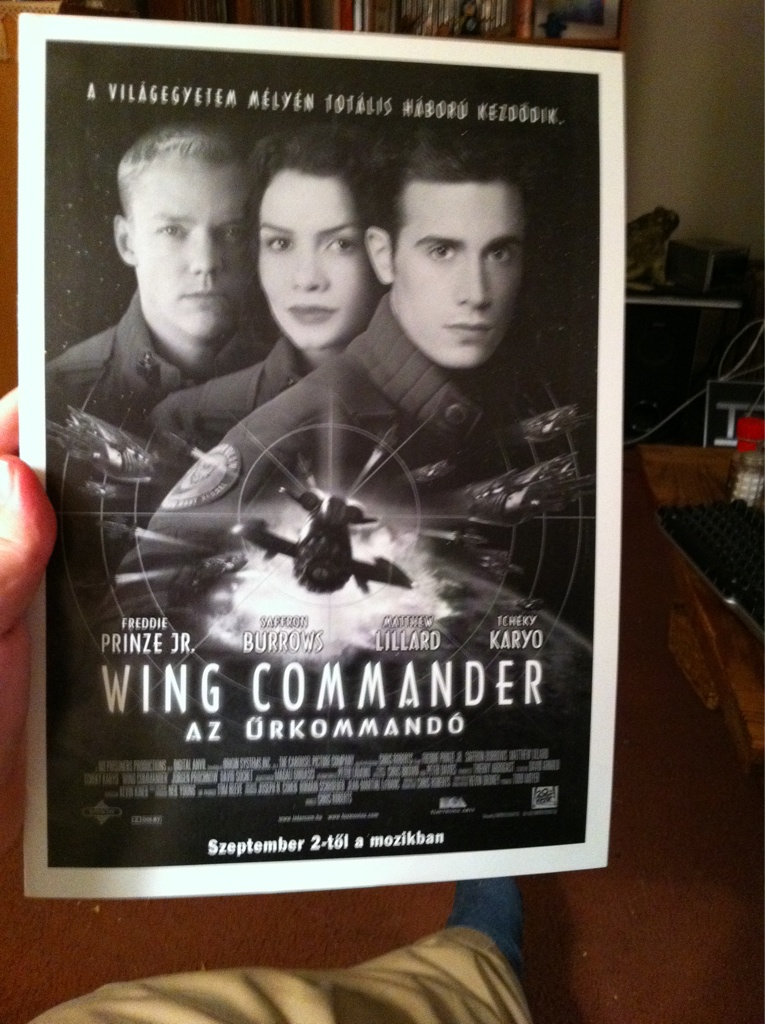 So I decided to do a little more hunting. I had previously found the website of the company that released the movie in Hungary ( http://www.intercom.hu/ ) but no success in finding any info on their site. I can't even tell if the movie officially had a DVD release in the country. I came across this DVD cover https://www.wcnews.com/wcpedia/File:Az_Ûrkommandó_hungarian.jpg a while back. It looks kinda official but the font feels like something homemade, so I assumed at the time it was a fanmade cover, but now I'm not so sure.

Here's the recent results of my latest search. It appears there was at the very least a VHS release of the film in Hungary: 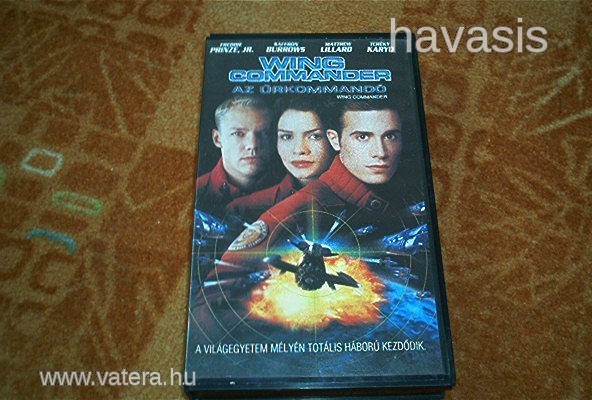 From appearances, it looks like the Hungarian version was dubbed as well: http://iszdb.hu/?szinkron=1957

Here is the Hungarian voiceover cast:

If you can help us out with more info on any of the many different language releases of the WC movie, not just Hungarian, let us know.
Last edited by a moderator: May 24, 2018
You must log in or register to reply here.
Share:
Twitter Reddit Pinterest Tumblr WhatsApp Email Share Link
Top