Upon hearing the sad news today that Colin Powell had passed away, LOAF reminded us that there was a Wing Commander ship actually named after him. It's an obvious reference in retrospect, but it stood out as odd to my ten year old brain at the time. I distinctly recall how unusual it was that the ship was named TCS General Powell instead of just something like "TCS Powell." If you played Secret Missions 2, you probably remember it too! The mission had an exciting backstory: a marine troopship on its way to save Firekka was captured by the Kilrathi. Then, Major Kristi Marks and a troop of Confed Marines managed to retake the ship and send a distress call. You had to go escort it back - in a captured Dralthi! It's one of the more memorable setups.

Did you know Colin Powell had a Wing Commander ship named after him? In Secret Missions 2 there’s a series in which you rescue the TCS General Powell, a Drayman troopship, while its crew fends off Kilrathi boarders. A reminder that SM2 was scripted DURING the first Iraq war!
Click to expand... 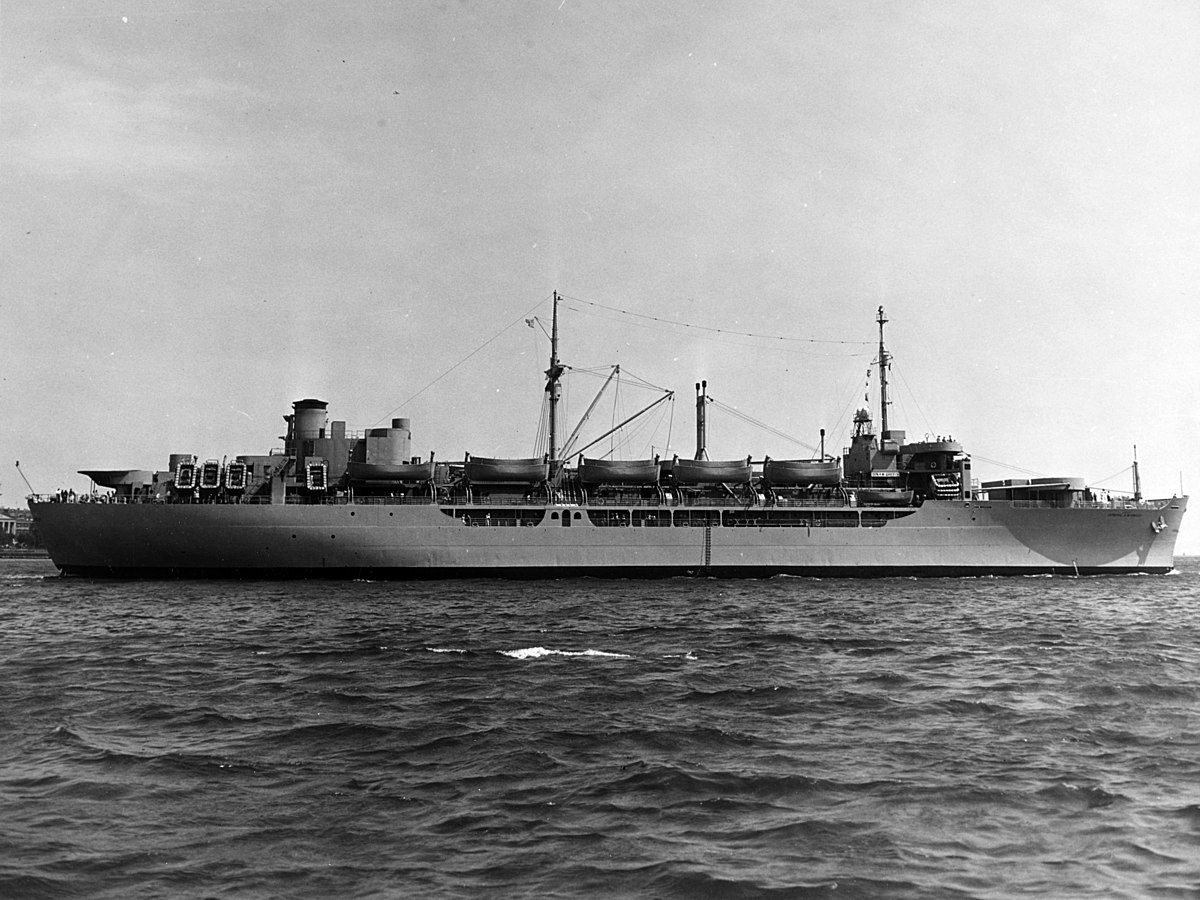 While on the topic of the original Gulf War, I also remember Babylon 5 having a ship named the Schwarzkopf, named after "Stormin'" Norman Schwarzkopf.